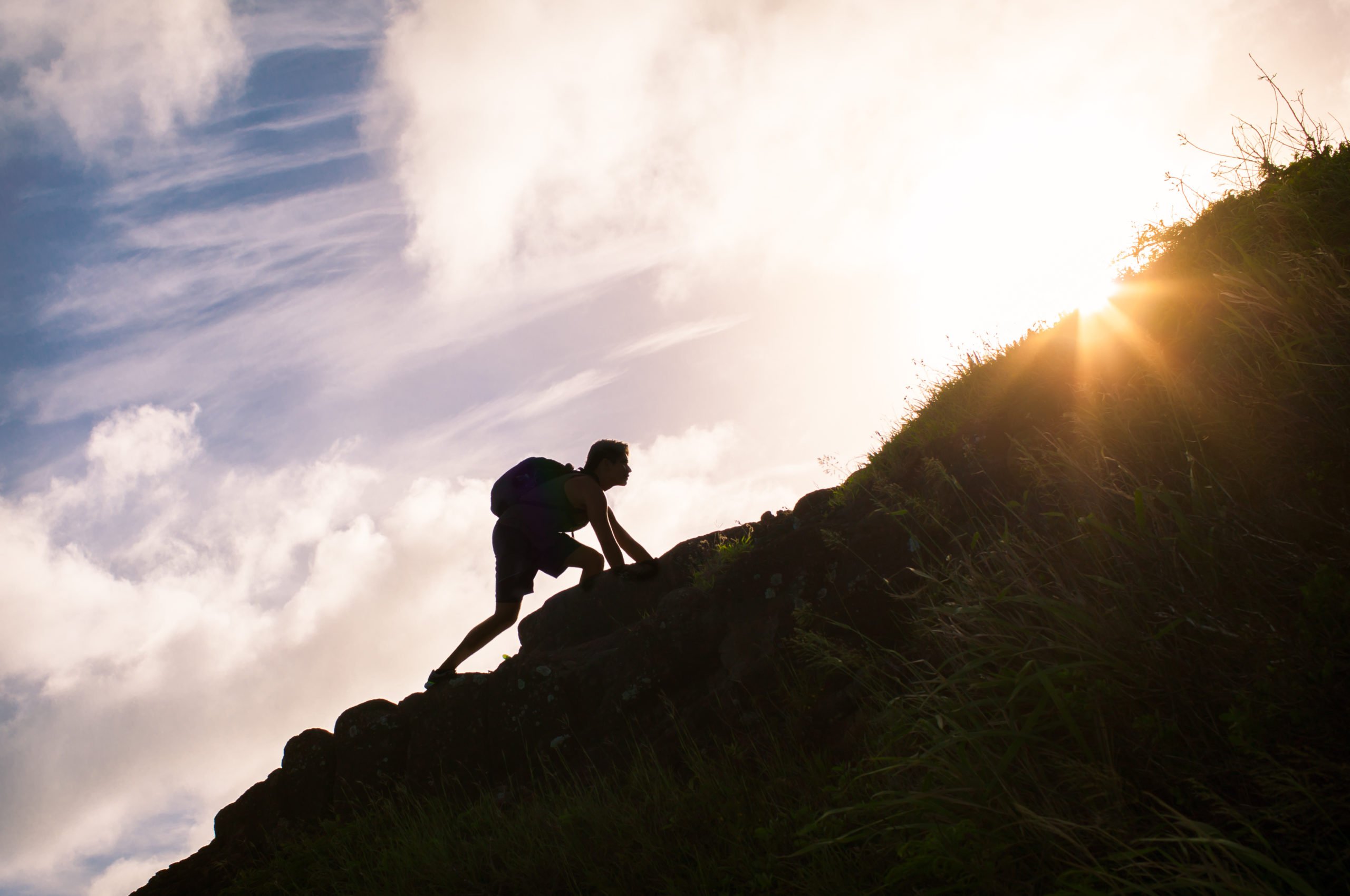 Why Bitcoin Price Is On Its Way to $7,900 From Here: Analyst

Over the past few hours, Bitcoin (BTC) has finally started to show signs of life. After trading in a literal $100 range for over 24 hours, the cryptocurrency broke higher just recently, with bulls stepping in as the week comes to a close.

As of the time of writing this, the top cryptocurrency is trading for $7,340, seemingly poised to break higher as these levels hold. Indeed, a prominent trader suggests that Bitcoin could surge another 8% in the coming days, citing a simple technical analysis-backed reasoning.

According to Crypto Birb, this move moves BTC above the key mid-range zone of the trading range for the past five weeks — the range being $6,400 to $7,900. This, the analyst wrote, implies that the cryptocurrency is on its way to the range highs of $7,900 — 8% above current price levels — in coming trading sessions, meaning the next days or maybe weeks.

If struggling to find optimized stop-loss levels for $btc you can use PSAR (Parabolic Stop And Reverse) to help you decide.
Closing 4h or HTF candle below 7120 leans towards 6800s.
Expect volatility around the weekly close.
Love yall, stay blessed pic.twitter.com/6CmIMIqeCz

While Birb’s observation that BTC is trading in a range is sound, some are still worried that the cryptocurrency market is on thin ice and, as such, is potentially poised to retest its lows in the $6,000s.

Per previous reports from NewsBTC, Cantering Clark, a prominent cryptocurrency trader on Twitter, recently remarked that Bitcoin’s price action over the past week is reminiscent of what was seen earlier this year, which was when BTC jumped to only retrace that entire move higher.

Tags: analysisbitcoinCryptoBirbcryptocurrencyprice
Tweet123Share196ShareSend
Win up to $1,000,000 in One Spin at CryptoSlots