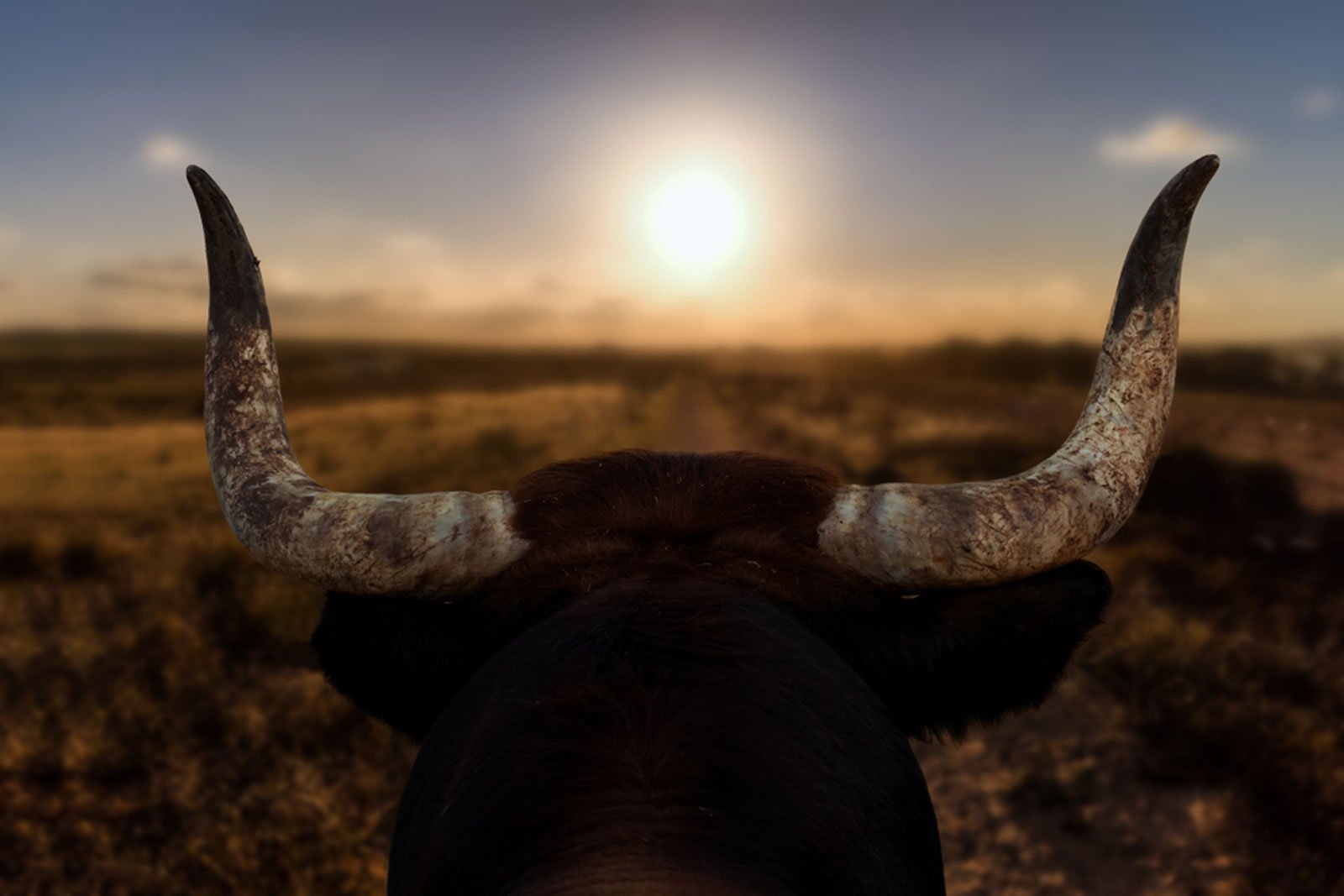 Late weekend trading has resulted in another minor rally for Bitcoin which has just reached resistance at a two week high. Sentiment among traders and analysts has flipped bullish again as hopes of a ‘Santa rally’ return to crypto land.

The weekend has been a positive one for Bitcoin with another push upwards imitating during late trading in the US and early Monday morning in Asia.

For the past three days BTC prices have been a flat line at $7,150 but over the past few hours it has moved to the upside in a 6% push to top out over $7,600 according to Tradingview.com. The momentum has taken the digital asset to a two week high and it has currently been halted by the same resistance if faced earlier this month.

Bitcoin is still firmly in its range bound channel that formed almost a month ago and until it breaks $8k this consolidation is likely to continue.

Crypto traders and analysts have started to turn bullish as support holds and resistance gets retested. Josh Rager noted that failure on the $7,400 short and expects prices to push higher as monthly resistance gets tapped.

“Price currently breaking through monthly open and 0.786 fib of this range. Price could fall here but I think it pushes higher,”

Everyone talking about it

I'm looking to short but higher

Price currently breaking through monthly open and 0.786 fib of this range

Price could fall here but I think it pushes higher pic.twitter.com/snTMJtMXCf

The weekly close has been a green one and the hammer candle formation could signal a bullish reversal of the six month down trend.

Sentiment appears to be strengthening in the crypto crowd as more comments such as this are appearing this morning;

The final few days of this year will be crucial for the next direction, essentially all Bitcoin needs to do is remain above $7k and hold support for the position to gain strength.

Bitcoin dominance has tapped a three month high just over 71% which means pain for all of the altcoins.

Ethereum has managed to scramble 5% from the movements of its big brother but prices are still on the floor just below $135. ETH is still trapped in the depths of a two year bear market any may not start to see recovery until later next year.

Litecoin has made a similar gain but it too is weak at just over $40. Tron is one of today’s top performers as TRX adds 8% but altcoins are back in the frozen wastelands of crypto winter again so these small gains are still pretty insignificant.