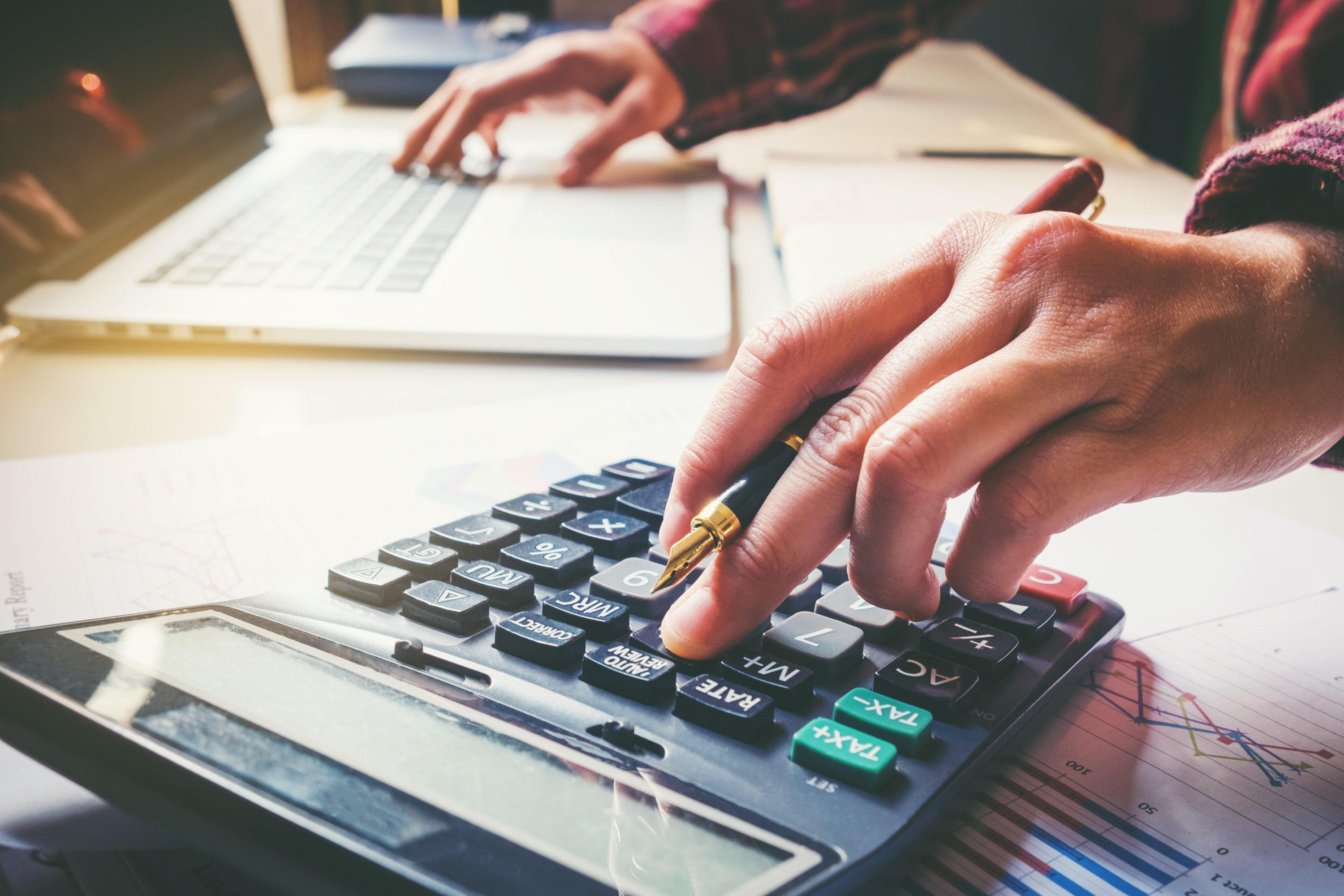 For the most part, investors abiding by traditional investment theses have avoided Bitcoin (BTC) like the plague.

Legendary investor Warren Buffett, for instance, once called the cryptocurrency “rat poison squared”, later explaining that there isn’t much inherent value in the project. Other financial and political commentators, including U.S. President Donald Trump, have echoed this analysis. They argue that Bitcoin is backed by “thin air” and is “volatile”.

Unlike traditional stocks and assets, Bitcoin doesn’t provide a fixed yield, a dividend, or generate cash flow. And compared to traditional and modern fiat currencies, BTC isn’t backed by the assurance of a government or the scarcity of an underlying asset. The foreign elements of the cryptocurrency have thus led most traditional investors to ignore it.

Bitcoin On the Rise in Money Management Space

While bears have recently managed to take control of the cryptocurrency market, don’t forget that Bitcoin has surged over the past six months. Since bottoming at around $3,150, the cryptocurrency has tripled, trading at $10,200 today.

With this surge, which comes as the macroeconomic and geopolitical stage has become tumultuous, Bitcoin has entered the mainstream once again. The cryptocurrency is becoming an over-dinner topic again, mainstream financial media is covering Bitcoin like no tomorrow, and corporations have doubled down on their forays into this space.

Apparently, Bitcoin’s return to the mainstream hasn’t only been confined to the retail market, but the institutional investor market too.

According to a data scientist who compiled Twitter data from just under 200 unique Twitter users identifying as being a “portfolio/fund/asset/wealth manager” and that the analyst deemed legitimate, the talk of Bitcoin as a “safe haven” and as a “risk-off” trade is on the rise.

In the tweet above, Quant Fiction discovered that since the start of April — when Bitcoin kicked off its next leg higher with a one-day $1,000 jump — 0.075% of the sample’s tweets mentioned Bitcoin as a safe haven play.

Sure, Bitcoin isn’t exactly dominating the feeds of the sampled money managers, who had an average follower count of 55,217 — not bad. But, it’s a step in the right direction.

It is important to point out that Quant Fiction’s data set only counted tweets that mentioned “Bitcoin” and “safe haven”, not the tweets that only mentioned the cryptocurrency.

Why Is This Happening?

While there is no way to tell exactly why this is occurring, the uptick coincides with the start of the latest trade spat between the U.S. and China, and the simultaneous rally in the price of Bitcoin.

This correlation between increased tariffs, a decreased relative value of the Chinese Yuan against the U.S. Dollar, and higher Bitcoin price has resulted in mass media coverage on BTC’s potential to be the next gold.

And as such, over the past few months, everyone from industry executives and economists to Wall Street analysts and mainstream media hosts have mentioned the cryptocurrency and the words “safe haven/digital gold” in one sentence.

It is likely that this media coverage and buzz has penetrated the money manager circles, which, just like mom & pop investment circles, have individuals that watch and read financial media.

Of course, these money managers talking about Bitcoin’s safe-haven status likely aren’t sharing trade ideas or giving the Twitterverse an edge by hinting if they’re buying or not.

But, the talk and mentions of the cryptocurrency in and of itself is likely to drive demand for BTC, and thus increase prices.

In a recent podcast interview with Stephen Livera, PlanB, a prominent industry analyst, explained that quantitative analysts have been following his work, as have institutional investors. PlanB added that they have begun to express interest in potentially using his model to map out investment strategies.

Would it be crazy to suggest that Twitter buzz about Bitcoin will increase demand? No, not really.