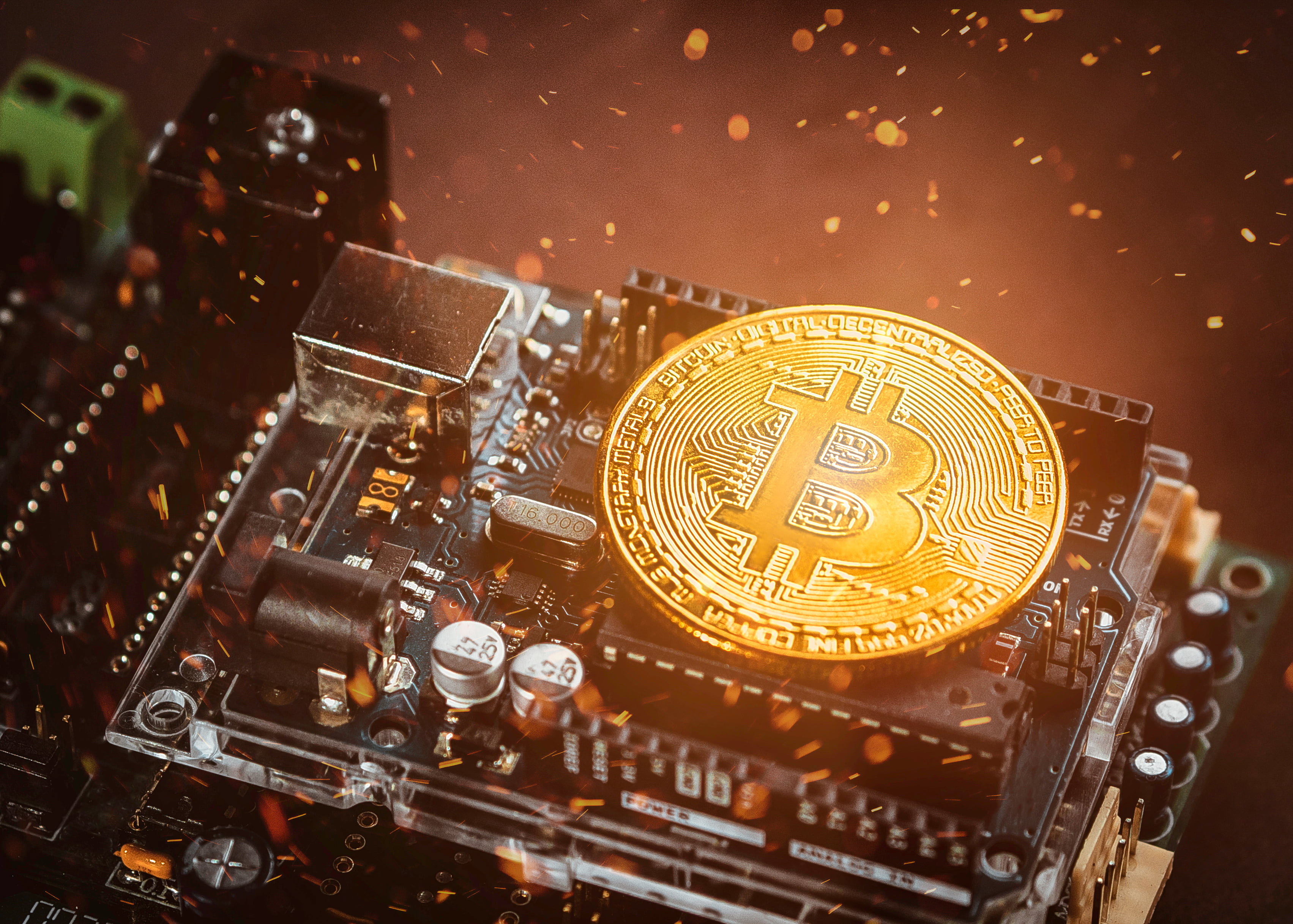 Crypto Execs: Trump’s Bitcoin Quip is the “Biggest Bull Signal” for BTC Ever

Thursday was a crazy day for the Bitcoin (BTC) and crypto industry. Within that span of 24 hours, some of the world’s most powerful individuals commented on the cryptocurrency asset class, tipping their hand as to how governments may address this budding space.

While their comments could easily be defined as “negative”, in that hinted that they’re looking to crack down on crypto, commentators are sure that Bitcoin will only benefit from this increased exposure.

The story of Thursday was undoubtedly the unexpected Twitter thread from Donald Trump on cryptocurrency, which some suspect is not penned by the businessman-turned-president himself.

As reported by NewsBTC earlier, in an impassioned three-part thread, the American leader tried to dismantle the value proposition of not only decentralized cryptocurrencies, like Bitcoin, but Facebook’s Libra too.

Trump quipped that he doesn’t believe that digital assets are money, adding that they are also known to be very volatile and “based on thin air”. Indeed, BTC is volatile due to its status as an early-stage asset, and technically isn’t backed by anything but code and electricity.

The President went on to argue that cryptocurrencies can and do “facilitate unlawful behavior”, citing its use in the drug trade and “other illegal activity”.

After poking the Bitcoin crowd, Trump went on to bash Facebook’s cryptocurrency project, which is also backed by Visa, Paypal, Uber, Spotify, Booking Holdings, and other firms, writing:

“Facebook Libra’s ‘virtual currency’ will have little standing or dependability. If Facebook and other companies want to become a bank, they must seek a new Banking Charter and become subject to all Banking Regulations.”

Trump’s reasoning for bashing Libra is that it throws a wrench into the United States’ de-facto rule to have no other currencies than the U.S. dollar, which is “by far the most dominant currency anywhere in the World.”

Due to the obvious relevance of the tweet, some of the biggest names in the cryptocurrency space were quick to react to this jaw-dropping tweet from one of the most powerful men on Earth.

Jeremy Allaire, the chief executive of the Goldman Sachs-backed Circle, suggested that Trump’s tweets — yes, tweets — is potentially the “largest bull signal” for Bitcoin of all time.

While this may seem counter-intuitive, as Trump denouncing cryptocurrencies may actually trigger heavy-handed regulation, Allaire explains that this elevates cryptocurrency to the global stage.

No longer is Bitcoin an asset for the fringe. Now, it exists in the mainstream, as more likely than not, this single Twitter thread, exposed to upwards of 68 million Twitter users, will trigger global political and economic discussion on the matter. And by simple virtue of curiosity and the so-called “Lindy Effect”, this space could grow rapidly.

Brian Armstrong, the chief executive of Coinbase, has added to this discussion. The prominent executive remarks that Trump’s tweet confirms the “four stages” of adoption: getting ignored, getting laughed at, getting fought, and then winning.

The President’s thread is evidently the epitome of the third stage, in that he and his administration were presumably trying to hurt the development of the cryptocurrency space. And with this in mind, many cryptocurrency proponents are hoping that the fourth stage will soon come to fruition.

Achievement unlocked! I dreamt about a sitting U.S. president needing to respond to growing cryptocurrency usage years ago. "First they ignore you, then they laugh at you, then they fight you, then you win”. We just made it to step 3 y'all. https://t.co/N3tzUKELaK

Also, some have joked that due to the “left” side of America vehemently going against Trump’s comments on anything and everything, Democrats may begin to adopt Bitcoin to spite the White House.