Why Major Investment Firm Founder Believes Bitcoin is Heading for $50,000 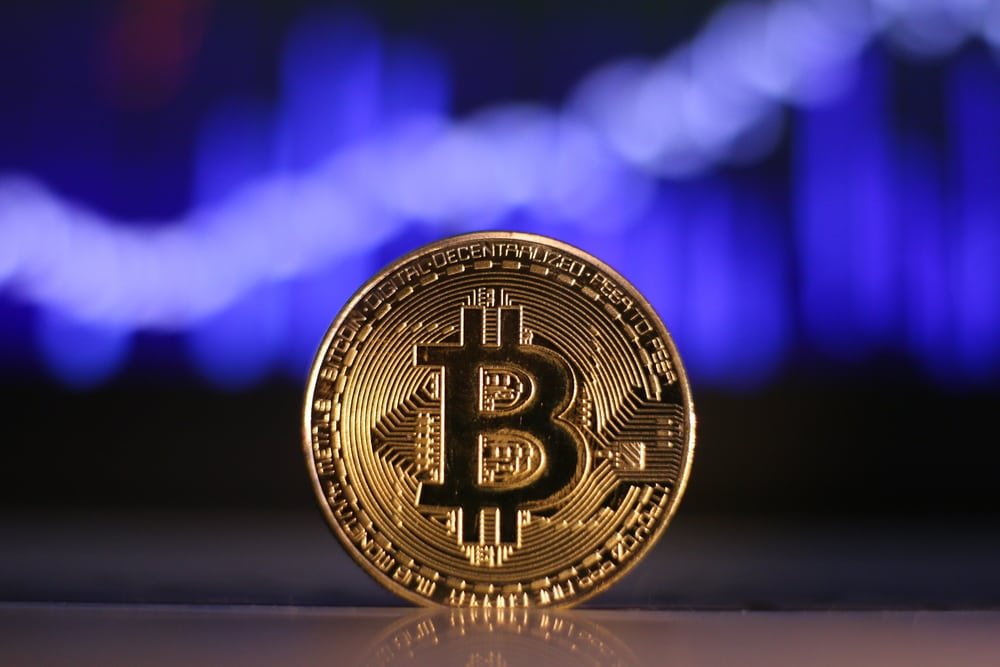 The founder of Morgan Creek Digital Anthony Pompliano has stated that he believes the price of Bitcoin is potentially heading towards $50,000 this year. Pompliano has said ETF speculation, institutional interest, and “human psychology” will drive the price surge of Bitcoin.

Legacy Institutions Need to Catch Up or be Deemed Irrelevant

For Pompliano, there exists three reasons behind his optimistic outlook, the first being human psychology. Pompliano believes that the market is striving towards “the next big round number,” and for him, that’s $50,000.

He explained that the speculation surrounding the many applications for a Bitcoin ETF that have been submitted to the US SEC is driving the bullish turn. However, he’s less optimistic about an approval in the immediate future:

“I don’t think that it’s going to get approved in the next 30 days or so but we’ll see. There’s a bunch of people who’re excited about that.”

Pompliano also emphasized that there is a surge of institutional interest in the Bitcoin and wider crypto market at the moment. He believes that surging trading volume is indicative of this interest and can only drive prices upwards:

“Three is if you look at the institutional money – it’s coming into the funds, it’s coming into the futures contracts etc. You’re starting to see really big increases in volume in some of these products and I think that’s going to continue to drive the price of this asset much higher for the remainder of this year.”

In summarising his viewpoint, Pompliano stated that the world is rapidly becoming digitised. According to Pompliano, traditional financial institutions are currently scrambling to offer digital products, as well as adequate interfaces for such offerings. The Morgan Creek Digital founder has said  it will be a matter of pure survival for such legacy institutions:

“They have to digitise what they’re doing or they’re going to be deemed irrelevant.”

Another former Facebook worker turned Bitcoin bull spoke to Cheddar as well. Now co-CEO and founder of Fin, Sam Lessin, spoke about Bitcoin as fulfilling a necessary role as a store of value:

“From a stored value perspective I’m a Bitcoin maximalist… If you look at the broader blockchain and crypto ecosystem, I don’t think people fully appreciate how deeply big a deal it is to have an immutable ledger globally.”

Tags: Anthony Pomplianobitcoin price predictionBullish on Bitcoin
TweetShare67
BitStarz Player Lands $2,459,124 Record Win! Could you be next big winner? Win up to $1,000,000 in One Spin at CryptoSlots