Why Once a Bitcoin Skeptic CNBC Anchor Became an Enthusiast 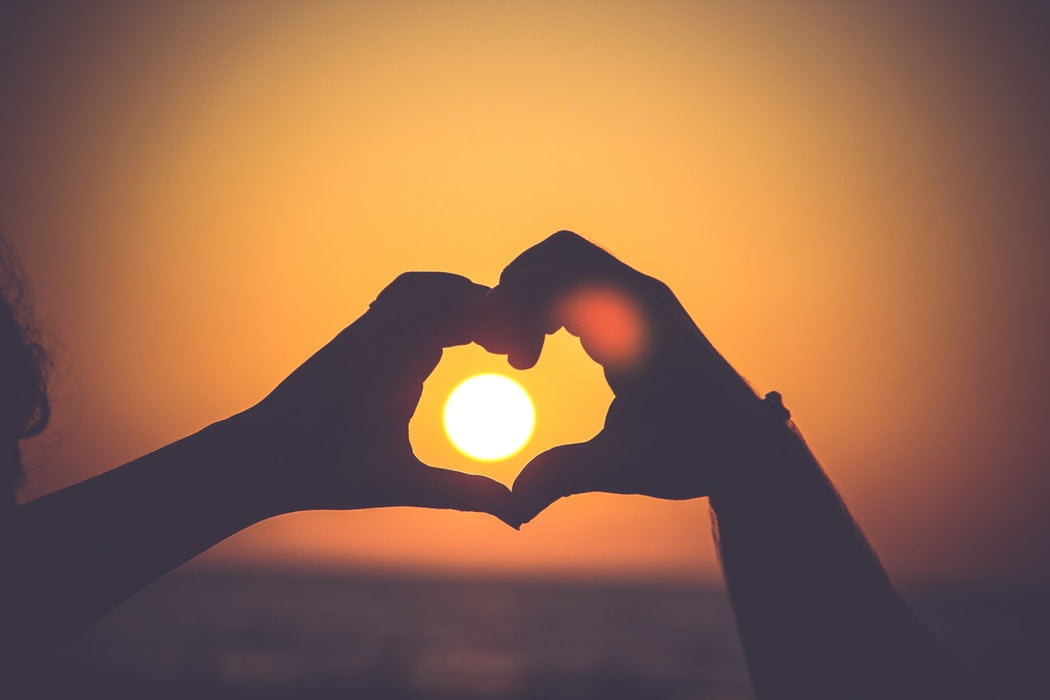 Longtime Bitcoin skeptic Joe Kernen, a former Wall Street stockbroker and now co-anchor of CNBC’s Squawk Box, has finally come around. Speaking on yesterday’s show, Kernen reflected on a recent interview, in which he sang the praises of cryptocurrency. As a result of this, he has become, in his own words, “[I’m] like a god.”

CNBC’s flagship morning show, Squawk Box, has a history of pushing the FUD narrative. However, to their credit, they do at least offer a semblance of balance by way of involving Bitcoin experts in the discussion, including Antony Pompliano of Morgan Creek Digital.

But that’s not to say Squawk Box, and CNBC, have pro-Bitcoin leanings, at least not in the past. Indeed, past interviews have often seen demeaning attacks against Bitcoin. One such incident involved Shark Tank’s Kevin O’Leary, who challenged Pompliano on the merits of Bitcoin. O’Leary said:

“where’s the long-term value? Just the idea that they’re going to cut the number of units in half. It’s such a scam. That’s like totally BS.”

Pompliano did well to keep his cool and address O’Leary’s comments in a coherent manner. O’Leary then went on to say:

“I taught a class in Harvard 18 months ago, and people in that class challenged me, I put $100 into something called Coinbase, which is a wallet thing… I bought it all, I bought all the crypto crap. That $100 is now worth $30. A 70% loss on my crypto crap…and I think that really sucks.”

In response, Pompliano pointed out that the time frame used doesn’t take into account Bitcoin’s performance over a more extended period. To which, Bitcoin has beaten every asset class this decade.

Krugman will only tweet sections of Bitcoin's price history that show it going down… despite the objective fact that it is the single best performing asset on Earth over the past decade (ie since it was born). https://t.co/SOMXhdPgD0

Kernan Changes His Tune About Bitcoin

And Joe Kernen himself is no stranger to bad mouthing Bitcoin. In a recent discussion with Pompliano, Kernen asked:

“Why is it any different to any tulip mania that we’ve seen in the past. What differentiates it? From that, it’s just acting like a crazy, bubble, tulip…”

But in a stunning turn of events, in a recent interview with a Libra representative, Kernen was quick to point out the fallacy of calling Libra a cryptocurrency. He said:

“..this sounds more like Venmo. It’s not a cryptocurrency, this doesn’t excite me at all. Is it based on blockchain? At least with cryptocurrencies…they say there’s no inherent value, but they’re creating inherent value from the blockchain that allows you to…you know…all those previous transactions…which imbues it with some type of inherent value. This is just based on the dollar, I don’t understand…is it called a cryptocurreny? [Libra representative: yes]..no it’s not.

Kernen’s pro blockchain stance has earned him a flood of positive sentiment. Speaking on yesterday’s show, he discussed the feedback following the Libra interview:

“Have you seen what’s happening on Twitter? I’m like a god. Someone sent in what I said to Julia..like there’s no blockchain..so there’s no inherent value. And millennials are holding me up, and I’m going like [shrugs shoulders]…they send these memes with people saying respect, you’re right, and people giving me thumbs up and all that…if you put in a dollar, and your digital currency is worth a dollar, that’s not a cryptocurrency.”

And so, if a long-term skeptic, like Kernen, is able to change his tune. What might this indicate for the long-term viability of Bitcoin?