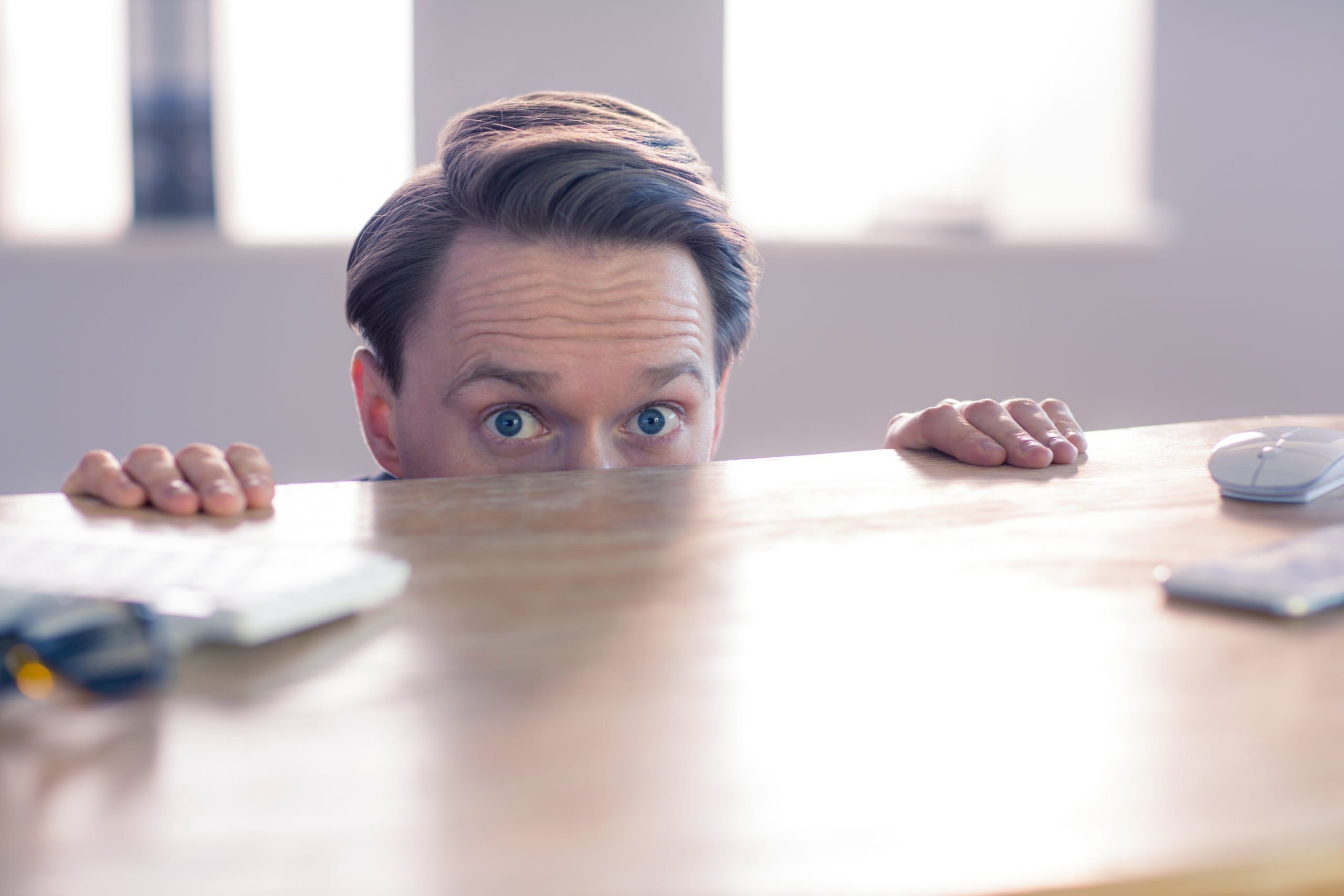 Over the past few days, Bitcoin (BTC) has shown signs that the bottom is in.

For instance, prominent trader Filb Filb noted in a recent newsletter that the cryptocurrency bounced off the “miner’s bottom,” the price at which the average cryptocurrency breaks even when mining BTC. This is notable as the crypto market bottomed when Bitcoin interacted with the miner’s bottom in December 2018. That’s not to mention that the price chart printed an area of so-called bullish divergences at the $6,500 level.

Despite these positive signs, one popular analyst has argued that there is little to be bullish about, despite the fact that the cryptocurrency has been maintaining above $7,000 for the past few days, which some say is a sign of bullish consolidation.

Analysts Suggest Bitcoin In For 40% Drop

NebraskanGooner, an advisor to Glassnode and founder of cryptocurrency exchange Level Invest, recently noted that he’s not “seeing much to be bullish about and I won’t rule out $4,200 in the long term.”

Backing his point, he remarked that the one-day on-balance volume indicator, which is an indicator of underlying market activity, has printed a bearish double-top, and that BTC has formed a bearish flag pattern that implies a continuation to the downside will occur.

If $6.9k area is unable to hold then $6.3k area will be visited. $6k support could fall right through as it didnt provide resistance on the way up, but seems more likely to bounce there pic.twitter.com/KWkQjAx9qy

Nebraskan’s analysis that Bitcoin is in a massive bearish flag/pennant has been corroborated by CryptoHamster, a popular cryptocurrency trader whose work NewsBTC has covered in the past.

This analyst also noted that BTC’s price is showing signs of weakness, almost as if it wants to replicate the move from the $9,000s to $6,600 again. Hamster’s flag suggests Bitcoin will reach $4,600 in the coming weeks, which is similar to Nebraskan’s target of $4,200.

Let's keep it simple – as a bear pennant
(and a bit crazy as for a target)#NoWayItWillHappen$BTC $BTCUSD #bitcoin pic.twitter.com/NJfFnWU4hx

It isn’t only that. Per previous reports from NewsBTC, Bitcoin’s current price trajectory is looking “amazingly similar” to how the cryptocurrency was trading in May and June of 2018, which was in the middle of the strong downturn that took BTC to $3,000.

An analyst named James noted that in both cases, Bitcoin was rejected by horizontal resistance at $9,500, the price has found itself stuck between $7,800 and $5,700, and the RSI has entered into a “bear market zone.”

Amazingly similar spot we find ourselves in compared to May/June 2018.

If history were to repeat… pic.twitter.com/rSbtPWhpFl

But What About the Bottom?

While there are these harrowing signs, there remain some sure that the bottom is truly in.

Adaptive Capital’s Willy Woo, a popular on-chain metrics analyst, noted on Dec. 7 that a proprietary indicator his fund uses is implying that the usage of the Bitcoin network is implying that bulls will soon gain the upper hand again:

“On-chain momentum is crossing into bullish [territory]… The bottom is most likely in, any [move] lower will be just a wick in the macro view.” 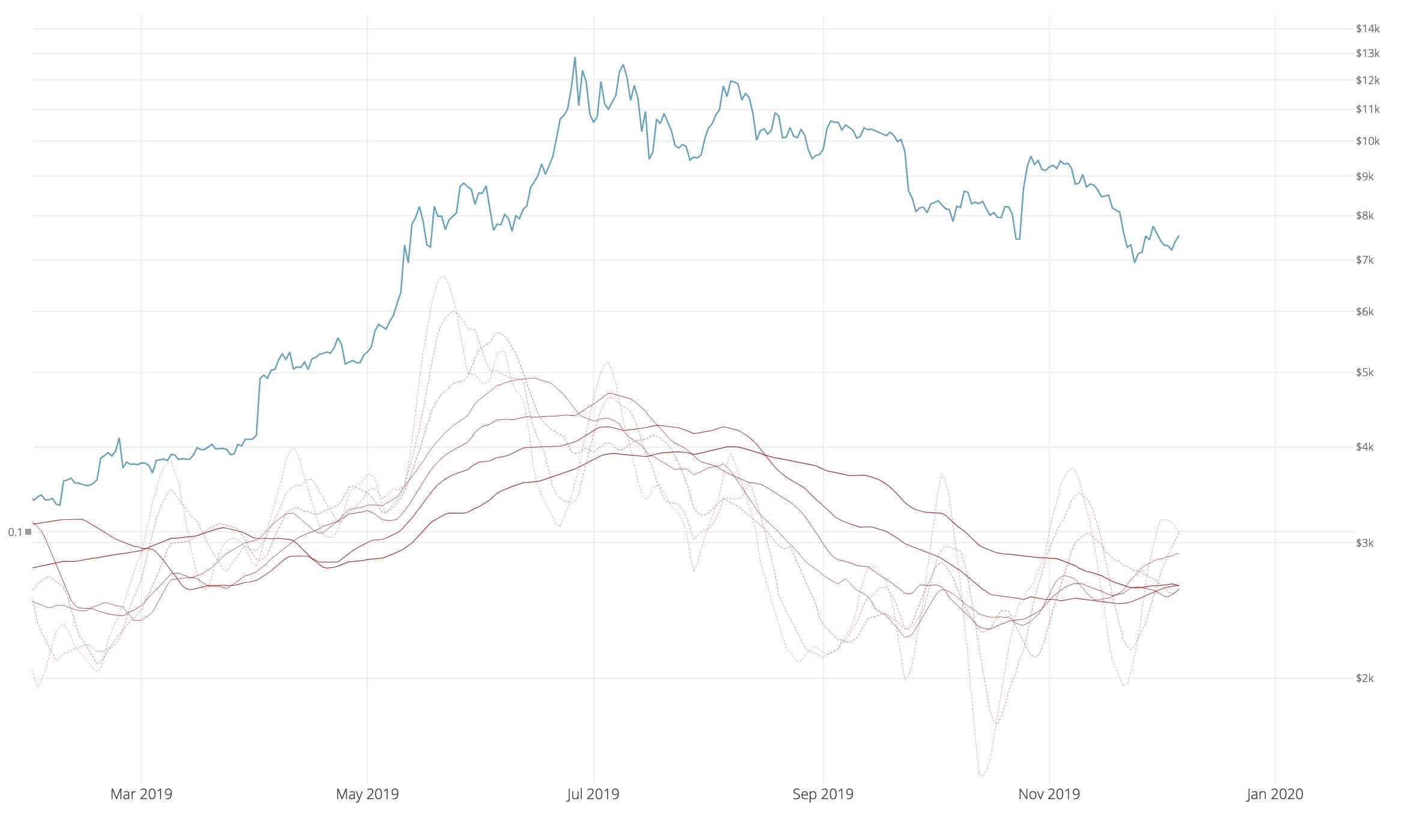 Woo later doubled down on this opinion, writing that he only makes tweets about market opinions that he is seriously convicted of, as making the wrong call puts his and his fund’s reputation potentially on the line.

There’s also been an analyst named “CL,” who recently posted the chart that can be seen below. In it, he depicts that Bitcoin’s long-term $6,300 Point of Control (POC) — a price at which an asset saw the most trading activity—was front-run by investors during the drop to $6,500.

While there is no guarantee that cryptocurrency bears will push the cryptocurrency to actually test the POC in and around $6,300, which is now 15 percent lower than Bitcoin’s current price, a similar pattern of “front running” the POC was seen during the $3,100 bottom of December 2018.

Tags: bearishbitcoinNebraskanGoonerprice
TweetShare16
BitStarz Player Lands $2,459,124 Record Win! Could you be next big winner? Win up to $1,000,000 in One Spin at CryptoSlots