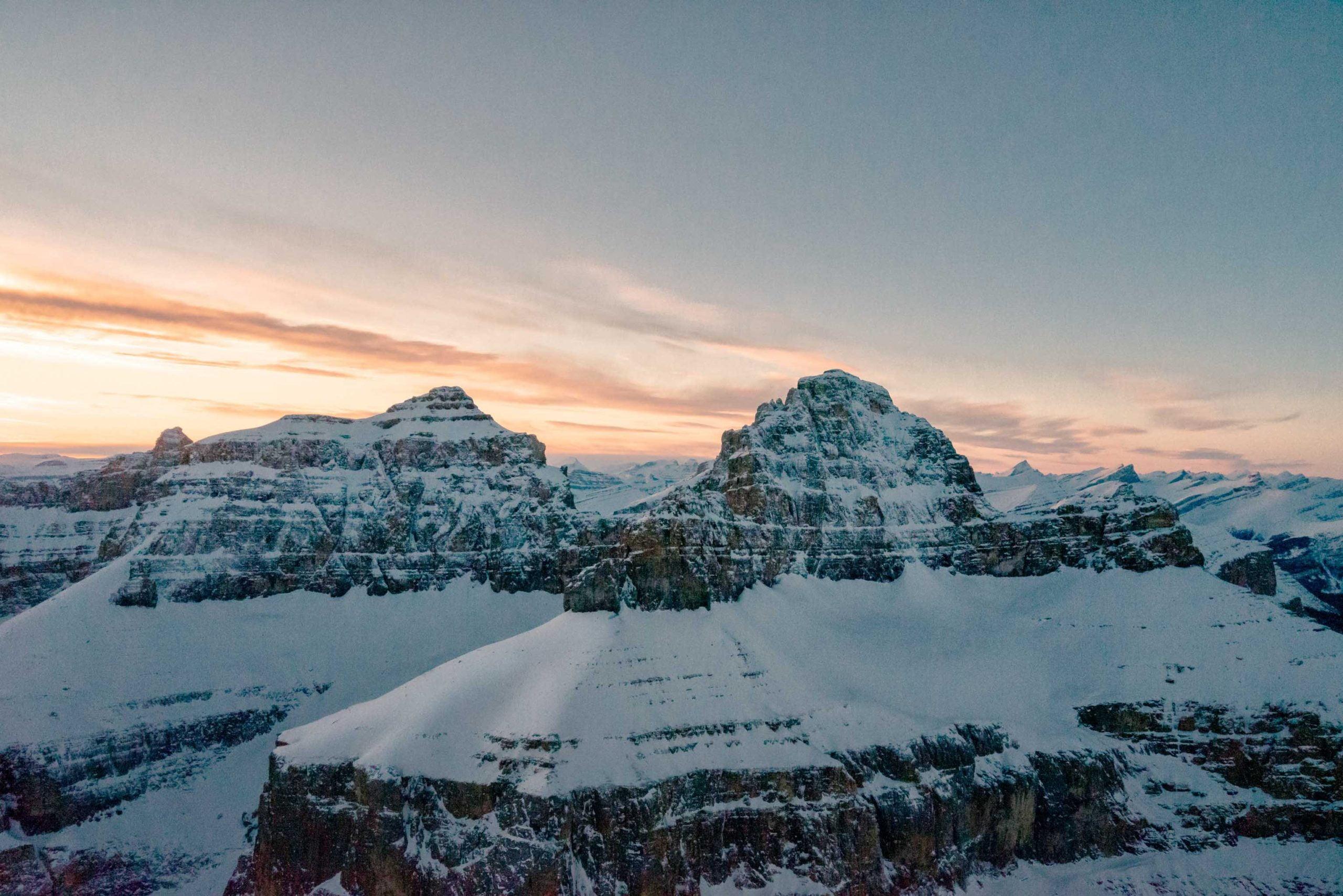 As this outlet reported recently, the cryptocurrency has done so well that as of Monday morning, BTC had printed five — yes, five — green weekly candles in a row for the first time since 2019’s small bull run, as analyst JofDom noted. The candles represent a rally of nearly 100%.

This is a stunning rally that has had analysts wanting more upside. For instance, a trader published the below chart, showing that there are remarkable similarities between the bottom that transpired in December 2019 to January 2020 and now. He went as far as to suggest that should history repeat itself, $9,500 is imminent. The thing is, it’s well too early to tell if this trend will be followed.

Already two days into the week, Bitcoin is lower than the weekend highs and the weekly close, which may result in the first red weekly candle in over a month. And statistics show that if bears continue to assert control, BTC is about to tumble even lower.

Crypto statistician JofDom noted that each time Bitcoin has ended a five-week winning streak, it has been marked by a strong move lower of an average of -11.69%, with a minimum move of -1.23% and a maximum move of -27.11%.

This would suggest that should Bitcoin bears manage to end the bull streak, the cryptocurrency is statistically likely to fall to $6,200, 12% lower than the weekly open, which would be in line with JofDom’s data. The data also suggests that an even greater reversion lower is possible, but not as likely.

It’s important to note that the bearish scenario is not confirmed. While Bitcoin has slid 4% since the weekly open, the statistician confirmed that only 50% of the time over history did BTC fail to print a sixth weekly candle in the row that was green.

That 50% is not great odds, to say the least, but it is workable for bulls.

With stocks reversing from their 30% bull rally, however, it seems the bear case is about to be cemented.

After reaching just under 2,900 points late last week, the S&P 500 has started to reverse, with futures falling to 2,770 as the effects of a negative oil price reverberate around global markets.

Bitcoin could easily be hurt by such a reversal in the stock market if it continues.

In a note published last week on April 15th, the Federal Reserve Bank of Kansas City claimed that Bitcoin is decisively not a safe haven, noting that the asset has acted more like a risk asset than digital gold.

The central bank branch cited Bloomberg data, which shows that Bitcoin, during periods of “stress,” shows that Bitcoin operates with a positive correlation to the S&P 500 index to a level “significant at the 5% level.”

This research would suggest that should the stock market and other markets sell-off once again, BTC and the rest of the cryptocurrency market won’t be spared.