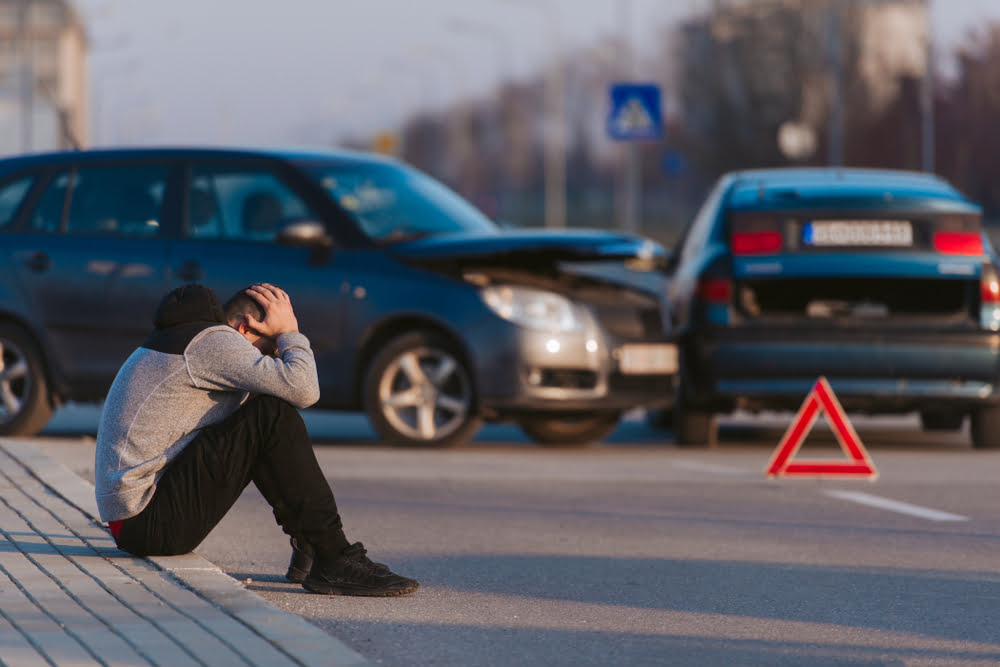 Why This Crypto Analyst Expects For Bitcoin To Fall Under $2,000

Over recent weeks, the industry news cycle has seemingly ticked positive, stakeholder sentiment is more cheery than sardonic, and the value of Bitcoin (BTC) has begun a foray to the upside. All this, coupled with the fact that trading activity has purportedly skyrocketed, has left a multitude of commentators on their toes as they eagerly anticipate a notable rally in crypto assets.

Yet, some have maintained a bearish tone, relentlessly calling for BTC to go sub-$3,000. These short-term bears, who have yet to retreat into a state of hibernation, cite Bitcoin’s historical market cycles to back their forecasts. But, could their harrowing wails for lower lows truly come to fruition?

Related Reading: Report Claims Bitcoin and Altcoin Correlation Slowly Fading, Could This be a Sign of a Maturing Market?

Cryptocurrencies may be nascent, but over their decade-long lifespan, their respective markets have developed underlying patterns. Leading analyst Josh Rager recently touched on one of these trends, taking to Twitter to exclaim why it’s likely that BTC could revisit its $3,150 low and potentially crumble even further.

Rager explains that in 2014-2016’s cycle, BTC fell to a low, where everyone thought the market had bottomed, before establishing a rebound high, a higher low, and then a higher high — a series of moves that could signal a bullish breakout or reversal. Then, however, Bitcoin plummeted lower, falling from its $380 range to $160 in a matter of months.

As the crypto market recently underwent the same pattern, save for the higher high off a higher lower, Rager noted that it would be interesting to watch for Bitcoin to “repeat 2015 with a slow-sideways-decline” before an “ending capitulation.” And with that, he depicted BTC theoretically hitting $4,800 before a nasty, rapid drawdown to $1,800 by mid-May, which would be followed by an eventual recovery.

Interestingly, Rager isn’t the only analyst to have speculated that $1,800 is in BTC’s cards. Through the use of historical analysis and key technical levels, like the 200-week moving average (200MA), 300MA, and 400MA, Murad Mahmudov explained that Bitcoin’s “steady support” will be found at an MA300 of around ~$2,400. However, the Adaptive Capital partner made it clear that Bitcoin could “wick down” to as low as MA350~400 in the $1,700 range, “due to past patterns and how particularly overstretched the 2017 bubble was.”

While Rager and Mahmudov seem wary of what’s to come for this market, others are adamant that the bottom has been established. Ryan Selkis, the chief executive of cryptocurrency analytics provider Messari, remarked that he would be “extremely surprised” if Bitcoin hasn’t found a floor in this bear market.

I'd be extremely surprised if the bottom wasn't in for this $BTC bear market.

If you've been on the sidelines, what are you waiting for if not now?

Selkis, a hard-line believer that BTC is best used as a digital store of value, explains that for long-term bulls, waiting to catch the final capitulation event is nonsensical, as the five-year expected value of crypto assets is “25 to 50 times” current prices.

Sure, this may sound zany at first glance, especially considering the 80% drawdown that Bitcoin has experienced, but Selkis is far from alone in pushing such a buoyant investment thesis.

Magic Poop Cannon, an industry commentator that Tom Lee once lauded, noted on TradingView that BTC remains in a “very clear cyclical uptrend,” in spite of the downturn seen last year. He argued that while Bitcoin will range between $3,000 and $5,000 for much of 2019, lower lows are near-improbable, as BTC is unlikely to break a line it hasn’t broken, well, ever.

Sentiment-wise, crypto’s prospects are looking bright too. The Crypto Dog wrote the following:

Close friend of mine (deep insider in the cryptocurrency universe) said this word for word over chat right now:

"Literally everyone is bullish. Like everyone. Not in the usual 'haha everyone's bullish let's short' way.

I'm not even kidding.

Even if digital assets have further to fall, some are convinced that catching the exact bottom isn’t a necessity, especially considering the considerable upside potential that lies in wait for Bitcoin.

Alec “Rhythm Trader” Ziupsnys claims that it is unwise to actively seek lows. In a tweet, Ziupsnys wrote that trying to catch the exact bottom in crypto markets is “like trying to pick up a penny in front of a steamroller,” hinting at his thought process that there is a copious amount of risk for a little potential return. Rager himself once issued a similar quip, proclaiming that in three to five years’ time, it won’t matter whether your Bitcoin cost basis is $1,800 or $3,000, as this market will likely have gone above and beyond current expectations.

Tags: bitcoincryptomarket
Tweet123Share196ShareSend
BitStarz Player Lands $2,459,124 Record Win! Could you be next big winner? Win up to $1,000,000 in One Spin at CryptoSlots