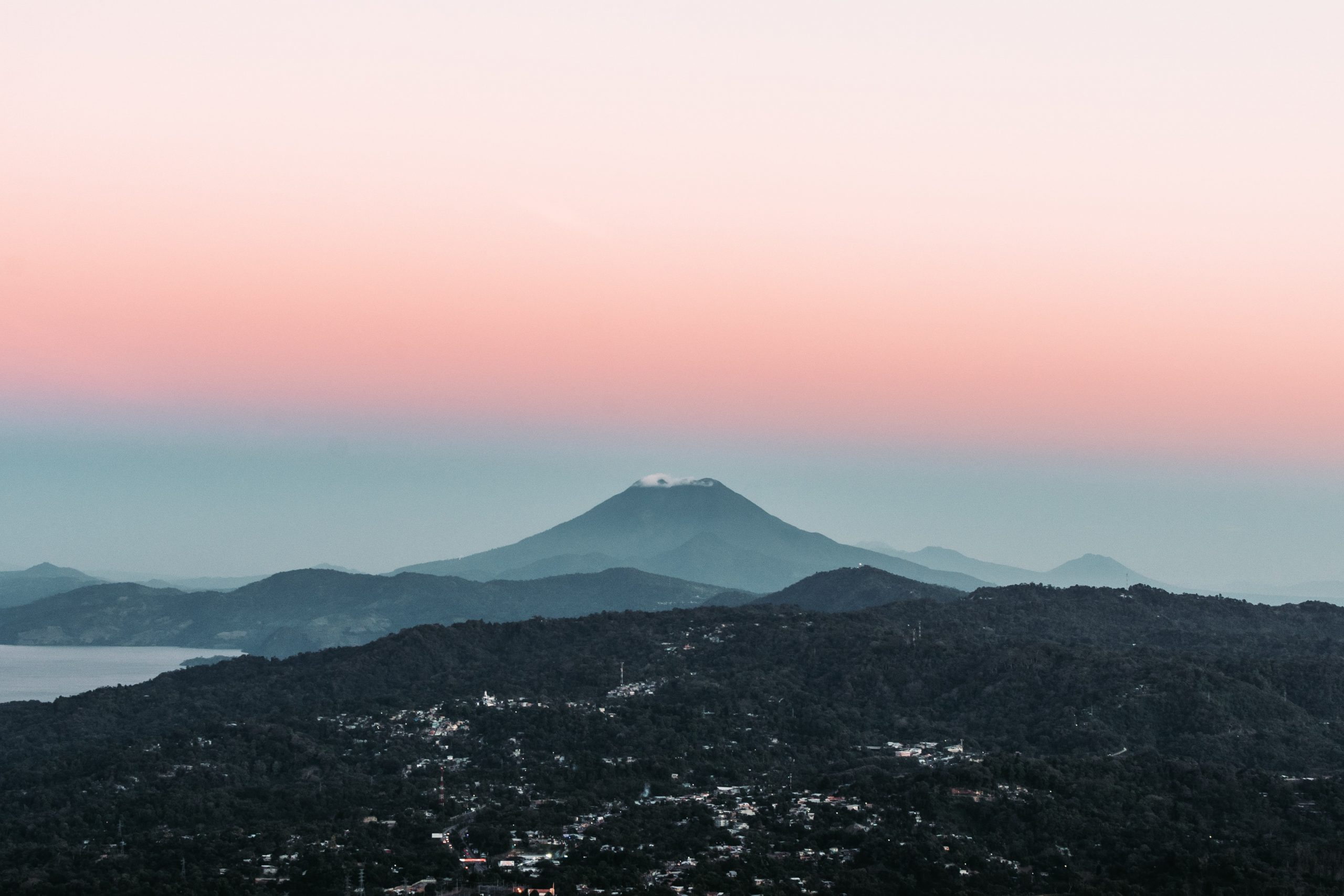 While this was celebrated as a victory for Bitcoin, the International Monetary Fund (IMF) has since voiced its concerns with the move. During a press conference on the matter, IMF spokesperson Gerry Rice said:

“Adoption of bitcoin as legal tender raises a number of macroeconomic, financial and legal issues that require very careful analysis.

We are following developments closely, and we’ll continue our consultations with the authorities.”

El Salvador moved quickly from announcing its intent to adopt Bitcoin through to congressional discussions and then passing the proposal into law.

However, the IMF and foreign investors do not look favorably on this move.

El Salvador is currently negotiating with the IMF for a $1 billion funding program to plug budget gaps until 2023. This is in addition to a $389 million loan received last month as a COVID relief payment.

The $1 billion program was already in jeopardy following the ousting of the country’s attorney general and several top judges. But the legalization of Bitcoin casts further doubt on the deal.

U.S authorities expressed concern, as they consider Melara among the few keeping President Bukele and his party in check over corruption. A tweet from President Bukele addressing the international community read:

“We want to work with you, trade, travel, get to know each other, and help where we can. Our doors are more open than ever. But with all due respect: we are cleaning our house… and that’s none of your business.”

Social media comments on the matter include points such as El Salvador should be free to decide its own monetary policy, and calls for revolution as the IMF is doing this to protect its power of influence.

On the matter of El Salvador’s $1 billion budget shortfall, Max Keiser broached the idea of the Bitcoin community raising the money and loaning it to the Central American country.

“I’m sure #Bitcoiners can arrange a $1 billion lending facility stop-gap for El Salvador. The IMF can go f*** themselves.”

Keiser later tweeted about his “Bitcoin Mining Backed Volcano Bond” (BMBVB) idea. Precise details on this are scant at the moment. But presumably, as the name suggests, it would be backed by revenues generated from volcano-powered mining grids.