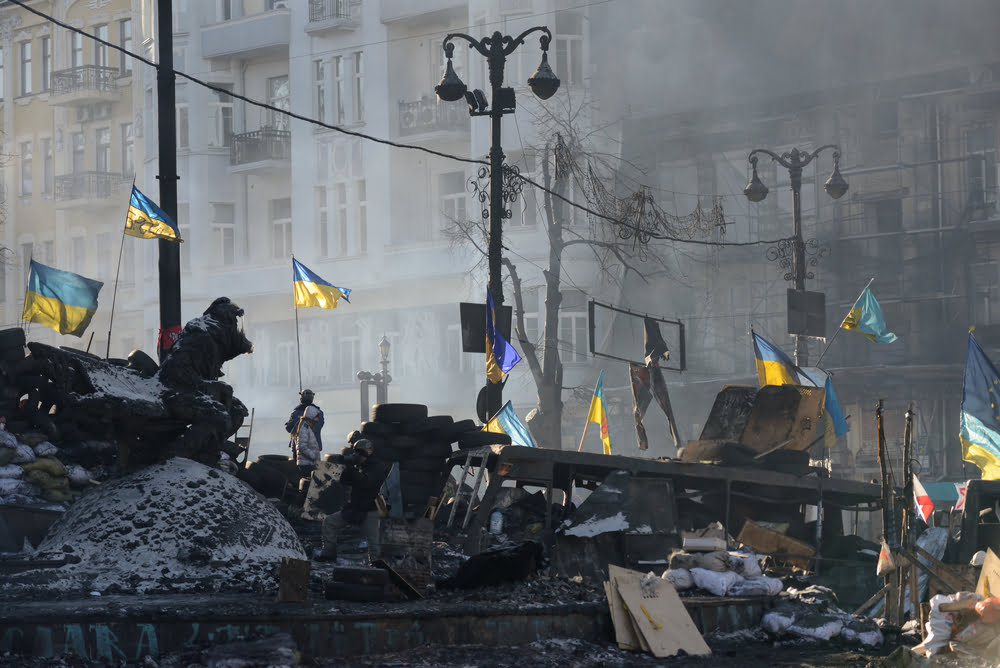 Will Bitcoin Price Benefit From The Halloween Effect?

There’s a theory, dubbed “The Halloween Effect” that believes that stocks and other assets like Bitcoin perform best starting from October 31 through May, then they do during the other half of the year.

Will Bitcoin price benefit from such effect, or is the idea nothing more than an appropriately spooky superstition for this time of the year?

What is The Halloween Effect?

Investors and traders use a number of tools such as technical and fundamental analysis to attempt to determine the strength or weakness of an asset before setting a buy order. Some analysts use more unorthodox methods, such as dates, cycles, math, and even astrology.

There’s even a common theory that each year, starting in November, assets will perform better and provide greater returns on investment through May, than they will in the other half of the calendar year.

This theory is called The Halloween Effect, The Halloween Indicator, or The Halloween Strategy and suggests that buying an asset to hold throughout the winter months will reward the investor handsomely. The trader or investor is then encouraged to “sell in May and go away” – the other half of the market timing-based strategy.

But does this also hold true for Bitcoin markets? Data from each October 31 through May 1 period dating back to Bitcoin’s last bull market suggests that the theory may prove to be accurate, sans just one period on Bitcoin price charts.

As the bear market came to an end for Bitcoin in 2015, October 31 through May was the kickstart to the bull run crypto investors needed, bringing those who invested in the young, emerging asset over a 41% increase.

During the next Halloween Effect timeframe, running from October 31, 2016, to May 1, 2017, Bitcoin’s bull market was in high gear and brought investors a 117% return on investment. Although, had investors listened and sold in May as they are told, they would have missed out on another 335% increase.

This Halloween, Bitcoin is interestingly trading at roughly the same price it was trading at on May 1, 2018. The crypto asset is currently priced at $9,200 per BTC, following the asset’s third-largest single-day gain in its history.

Could the massive pump be investors gearing up for The Halloween Effect? It’s possible – on average, Bitcoin rose nearly 50% from October 31 to May 1 in each year analyzed. With Bitcoin’s halving set to take place in May 2020, the potential for an increase this time around is the greatest its been. And with prices expected to reach $55,000 per BTC by the next halving according to a highly cited stock-to-flow model, it could result in the largest Halloween Effect gain yet in Bitcoin, taking the price to $55,000 as predicted and resulting in a staggering 497% gain from current prices.

Tags: bitcoinbitcoin pricecryptosell in may and go awaythe halloween effect
Tweet123Share237ShareSend
Win up to $1,000,000 in One Spin at CryptoSlots