How Will Bitcoin Solve Its Energy Consumption Problem? 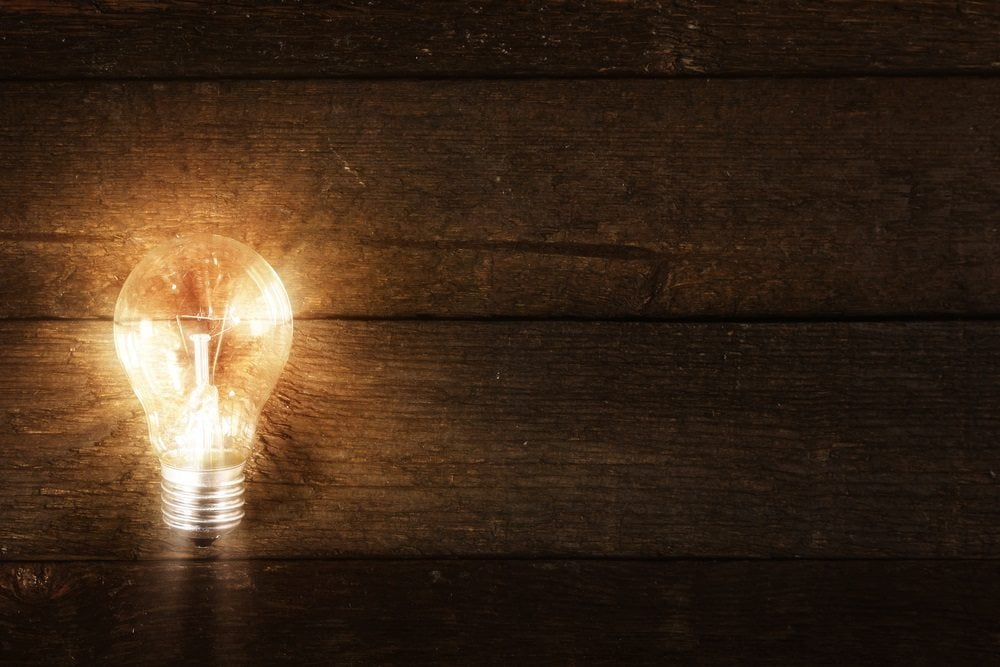 If Bitcoin were a country, it would be the 40th largest consumer of electricity in the world. A new research paper has highlighted the growing problem as major cryptocurrencies seek to solve it.

According to the figures, the amount of energy used for each transaction could run a dishwasher for a year.

Alex de Vries wrote: “With the Bitcoin network processing just 200,000 transactions per day, this means that the average electricity consumed per transaction equals at least 300 kWh, and could exceed 900 kWh per transaction by the end of 2018.” This doesn’t mean that Bitcoin transactions couldn’t be processed without high amounts of energy, it’s just that there are a lot of miners. Currently, miners earn about $100 per transaction.

Digiconomist estimates the consumption of electricity by Bitcoin Miners in its Bitcoin Energy Consumption Index (BEXI). According to its data, Bitcoin uses 67.91 TWh annually which is just greater than Chile, ranked 40th in the world at 66 TWh. They estimate that the amount of electricity used per transaction is higher at 929 kWh which would be the equivalent of running three dishwashers for a year. The main issue is that the figures are rising at a much steeper rate and have been since September 2017.

BEXI has to work backwards to calculate the energy used. It starts with how much money the miners are making and works out how much they probably spend on electricity. Then they consider the price of electricity and estimate how much is used. It does rely on several assumptions but it would be much harder to contact all Bitcoin miners and ask how much electricity they use.

Will the Lightning Network Help?

The Lightning Network will take Bitcoin transactions off-chain by setting up channels between users. Transactions between them will occur and only be recorded on the blockchain when the channel is closed. This will reduce the number of transactions on the Bitcoin blockchain but there won’t be a significant reduction in energy use because nodes use very little energy to record transactions.

The majority of electricity used is for Bitcoin mining where computers generate hashes that fulfil a set of criteria. Reducing the number of transactions on the blockchain is unlikely to affect how many miners there are. Bitcoin transactions have halved since December but the mining difficulty has doubled, indicating there is twice as much mining equipment being used. This means that the Lightning Network will only be able to solve some of the problem.

Other ways of solving the problem include moving to Proof-of-Stake as Ethereum is doing. Digiconomist estimate that Ethereum uses about a third of the amount of electricity used to mine Bitcoin. NewsBTC reported on the recent publication of the code for Casper. The move is likely to reduce electricity usage significantly, but the question is whether or not the network will remain secure.