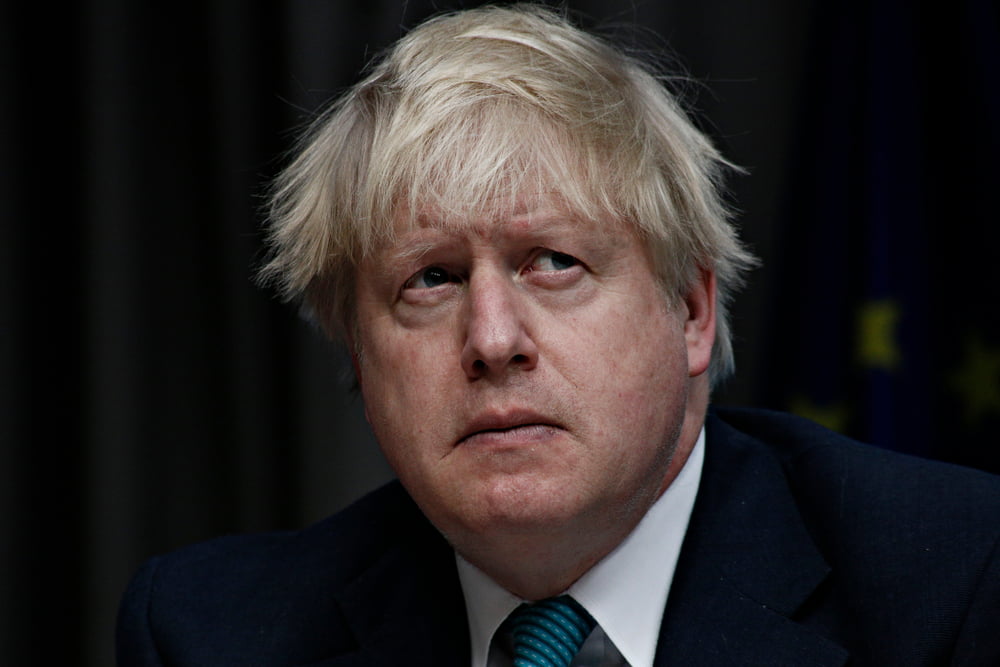 Will Boris’s Brexit Britain Be a Boon for Bitcoin? Google Search Suggests So

Boris Johnson’s recent appointment to the role of UK Prime Minister has coincided with a spike in Google searches in the nation for the word “Bitcoin”. In his first days in office, the newly-instated head of state has made it clear that he is refusing to play ball with the European Union and an already long-frustrating deadlock on the Brexit issue looks set to continue.

This makes a UK departure from the European Union without any form of deal look increasingly likely. With an uncertain future looming in the United Kingdom, Bitcoin, having proved itself as a suitable vehicle for capital flight in the past, may well get the opportunity to do it again.

According to a report in Trust Nodes, Google searches for the term “Bitcoin” in the UK have risen dramatically since Boris Johnson took power earlier this month. More people have been searching for the number one cryptocurrency in nation than they have for over a year. Although some of the interest no doubt has come from Bitcoin’s rise back to five-figure prices, the day after the news broke that Boris would be in 10 Downing Street, searches spiked up dramatically.

The rise in interest in the decentralised currency looks set to continue as well as Johnson does not seem willing to cooperate with the European Union without demands that have been expressly ruled out being met. This makes it increasingly likely that the UK will crash out of the union at the end of October without any form of trade deal with their former allies – a situation vastly different from cushy trade relation enjoyed with Europe previously. In such times of instability, an asset like Bitcoin becomes attractive.

Being a peer-to-peer currency, immune from the inflationary pressures of struggling governments, many examples exist of people using the currency as a medium to preserve wealth in times of political instability. Evidence of Venezuelan people mining Bitcoin, knowing it would store value better than a hyper-inflating bolivar; rising interest in similarly-struggling nations like Turkey; and reports of Chinese investors using it to evade harsh inflationary pressures from Beijing. In fact, Forbes recently ran the story, “Bitcoin is All About Chinese Capital Flight“, which provides yet more evidence of this growing use case for the crypto asset.

With the October date set for the UK’s departure from the union looming and the value of the pound and euro crashing respective to the dollar, the Google search data suggests that more Brits are beginning to worry about their financial futures.

Elsewhere, other Bitcoin and crypto asset analysts have pointed to the increasingly distrusting world and how it might benefit Bitcoin.

As predicted 2 yrs ago.

UK melting down. #Brexit will *never* happen. Population about to go nuts.

Panic in the air.

Protect yourself with #Bitcoin pic.twitter.com/XRRkEnkvl0

#Bitcoin $BTC and #Gold $XAU both rising during the last couple of weeks/months.

Related Reading: Report: 70% of UK Residents Don’t Know What Crypto Is, What Does This Say About Adoption?

Tags: bitcoinbrexitbritain
Tweet123Share230ShareSend
BitStarz Player Lands $2,459,124 Record Win! Could you be next big winner? Win up to $1,000,000 in One Spin at CryptoSlots