Will Tron CEO’s Attempt to Convince Buffett That Bitcoin Isn’t a Scam Succeed? 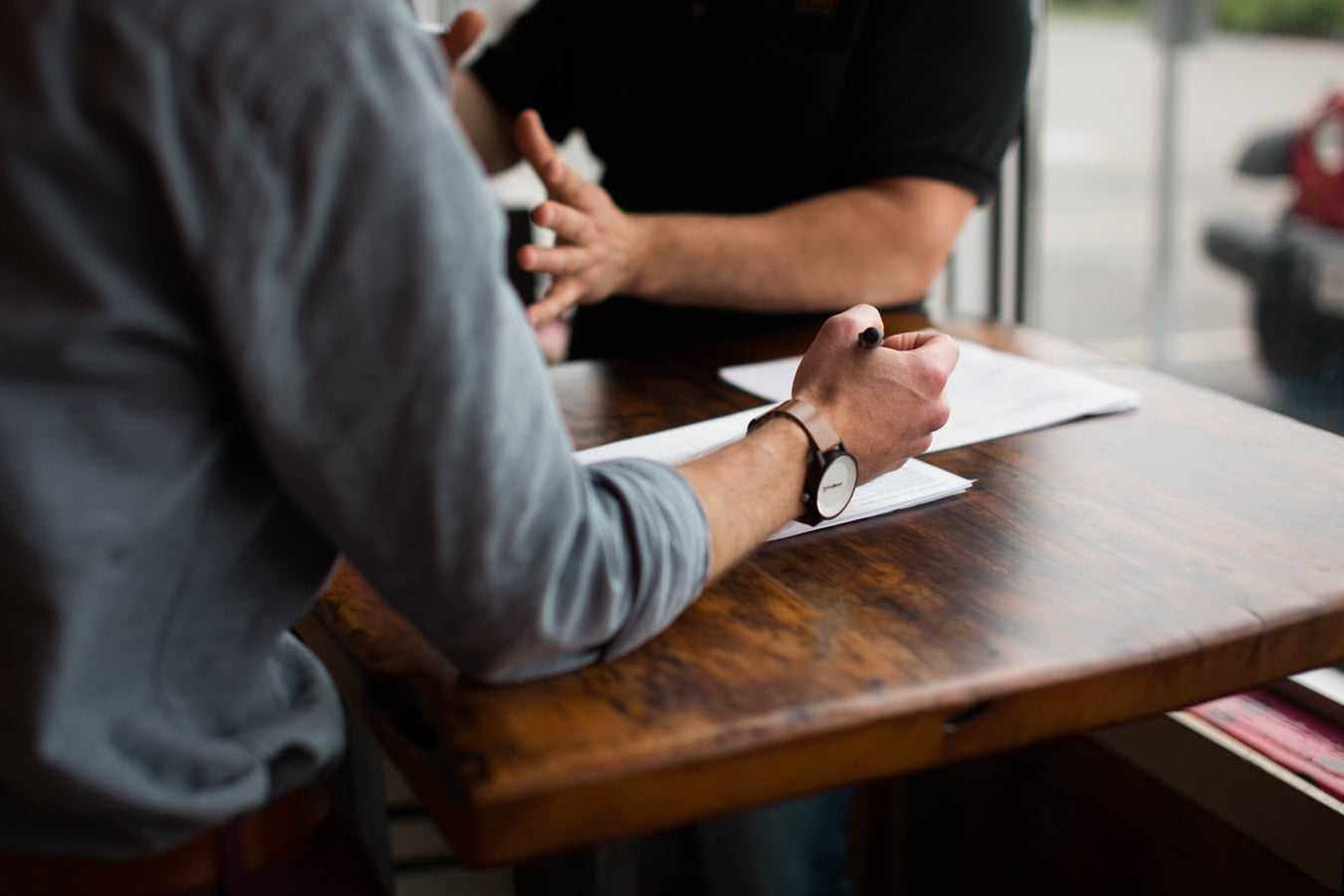 Every year since 2001, bidders have had the opportunity to “Power Lunch” with acclaimed investor Warren Buffett. This year, TRON founder, Justin Sun bid a recorded breaking $4.6 million to lunch with Buffett at New York steakhouse Smith & Wollensky to discuss crypto and bitcoin.

Sun, plus seven other invitees, will have the chance to sell the merits of blockchain technology. However, considering Buffett has gone on record to say cryptocurrency will end badly, will this lunch be enough to change his mind?

The Glide Foundation is a San Francisco based charity that combats poverty and homelessness. According to their website, they seek to bring change through inclusion and spiritual connection. Their core values:

” … are rooted in empowerment, recovery and personal transformation. Our values inspire and guide our behaviors. They are the ground we stand on.

“I’m delighted with the fact that @justinsuntron has won the lunch & am looking forward to meeting him + his friends… We are going to have a good time, & Glide will use his contribution to help many thousands of people.” —Warren Buffett #PowerOfOneLunch https://t.co/B6IzgvwELa

The “Power Lunch” was the brainchild of the late Susan Buffett, who previously volunteered at Glide. To date, the annual event has raised around $30 million for the charity. With this year’s bid smashing the previous record of $3.2 million, set by an anonymous party in 2018.

Is Buffett Is Getting Into Crypto?

As expected, news of a Sun-Buffett lunch divides opinion within the crypto community. On the one hand, by calling Bitcoin “rat poison squared,” Buffett has emerged as the poster boy for legacy ideals. But then again, as the world’s third richest man, his sway could be a turning point for the entire crypto industry.

And while some say this is an indication that Buffett is moving into crypto, and represents a major coup for Sun, the outcome of past “Power Lunches” have rarely been so direct. With 2010 & 2011 winner, Ted Weschler being the only known case who ended up working for Buffett, as a portfolio manager.

All the same, those who talk about their lunch with Buffett all speak highly of the experience. A uniform theme throughout has been Buffett’s timeless advice, which centres on integrity in business, saying no, and the now cliched “doing what you love.” 2007 winner, Mohnish Pabrai said:

“…we had this discussion about truth, and honesty, integrity. And just how Mr. Buffett approached it. And he talked about how he and Mr. Munger use an internal yardstick. And he used a very funny example. He said, ‘Would you prefer to be the greatest lover in the world and known as the worst, or would you prefer to be the worst lover and known as the greatest?’ And he said, ‘If you know how to answer that correctly, then you have the right internal yardstick.’ And I think to me that was one of the big takeaways.”

When @CNN writes that Justin Sun bids $4.57 million in charity auction for lunch with Warren Buffett, explaining both the cryptocurrency #TRX & the underlying blockchain operating system #TRON, you know we have the attention of the mainstream media.$TRXhttps://t.co/lB7K1SKs0z

Can Sun Convince Buffett About Bitcoin?

The mainstream news coverage has given Sun a platform with which to state his case. In a CNBC interview, he spoke about wanting to integrate the old world with the new, he said:

The interviewer went to question Sun about Buffett’s negative attitude towards cryptocurrency. To which Sun extended a sympathetic response, claiming that Buffett has been mis-informed by a biased media. And that the “Power Lunch” represented an opportunity to put that right.

Above all, Sun was aware enough to acknowledge the difficulty of the task ahead of him. On changing Buffett’s mind about Bitcoin, he said:

“I think it’s too much to change his mind on Bitcoin in a three hour lunch. But definately we will offer him a different opinion on Bitcoin and blockchain technology.”