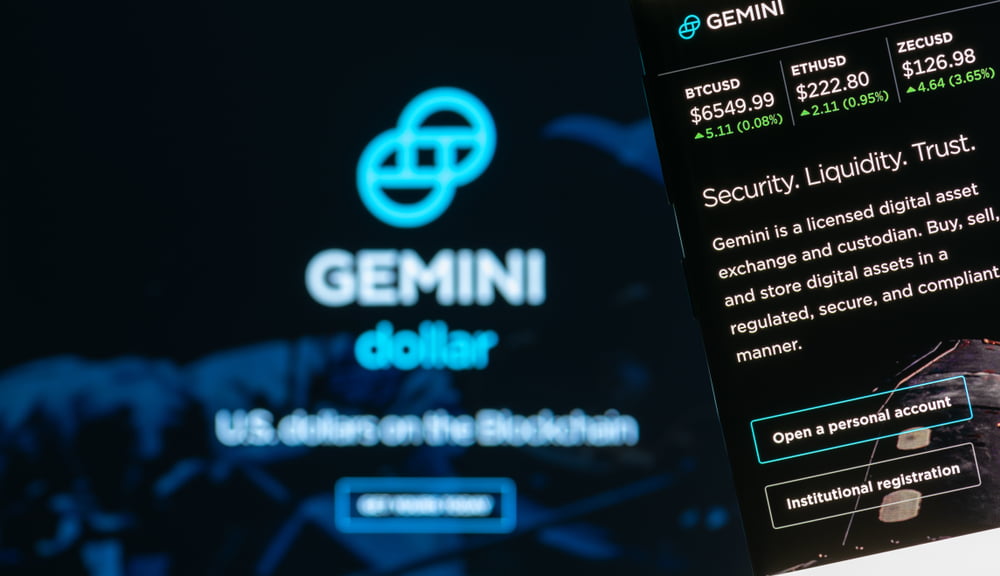 Save for Trace Mayer, Roger Ver, Jed McCaleb, Andreas Antonopoulos, and a mere handful of other early-stage Bitcoin (BTC) entrepreneurs, the Winklevoss Twins, Tyler and Cameron, are some of the most dedicated crypto believers out there.

Following a successful lawsuit against Facebook’s very own Mark Zuckerberg, the two pocketed dozens of millions. And eventually, after the two competed at Beijing’s Summer Olympics in 2008 and attended Oxford University for MBAs, they went on to allocate much of their settlement to the flagship crypto asset.

The Twins claimed that they purchased 1% of all BTC in 2013, a rumored 100,000 BTC. And, even while the two had ample time to liquidate their holdings well above their cost-basis, Tyler and Cameron have only doubled-down on this industry, time and time again. Their recent candid appearance on Reddit, the web’s most popular forum, only accentuated the duo’s unbridled optimism.

On Monday, Winklevoss Twins, the founders of the Gemini Exchange, took to Reddit’s “Ask Me Anything” subreddit for a candid question & answer discussion, which aimed to provide consumers with a look into the two’s business dealings, personal thoughts, and global outlook. Although the Twins garnered the attention of non-crypto fans, who know the two due to their involvement with the Olympics and Facebook, the so-called “AMA” session was focused around cryptocurrencies.

After some banter regarding “The Social Network,” a movie centered around the origins of Facebook, and the duo’s fastest erg (rowing) records, the Winklevii, as the two are often affectionately called, were asked about their thoughts on the market. Unsurprisingly, the Twins, who have evident vested interests in this nascent sector, explained that they remain bullish on Bitcoin’s value proposition.

Tyler explained that his and Cameron’s “thesis [on] Bitcoin’s upside remain unchanged,” even in spite of the bear market that ravaged cryptocurrencies and their respective communities throughout 2018. Their investment thesis, for those who missed the memo, is that Bitcoin is “better at being gold than gold itself” — a sentiment held by many long-standing cryptocurrency investors. So, Tyler noted that as this industry continues to develop, Bitcoin will continue eating up bits of gold’s market capitalization, until the cryptocurrency passes its physical counterpart.

The Gemini founders aren’t alone in pushing this thought process. Messari CEO Ryan Selkis explained that Bitcoin is a great hedge in a traditional market “inflationary recession,” which he predicted is right around the corner. Selkis noted that investors will “flock” to stores of value, like a digital gold, in trying times. Just weeks later, Crypto Oracle founder Lou Kerner divulged that Bitcoin could breach $100,000, specifically due to its inherent characteristics of being scarce, relatively portable, decentralized, and censorship-resistant — a perfect digital store of value.

Cameron explained that the aforementioned features, which allow Bitcoin to be classified as “hard money,” will allow the digital asset to maintain its unquestioned hegemony in the cryptocurrency world for years to come. The Winklevii half noted that “Bitcoin [will] most likely [be] the winner in the long-term… it’s certainly the OG crypto!”

In spite of the duo’s opinion on Bitcoin’s de-facto classification as a digital gold, Cameron noted that Gemini is currently looking into working with the Lightning Network, which will allow BTC to be used as digital cash more seamlessly.

Crypto Revolution Will Succeed When Money Works Like Email

Although the Winklevii seemed bullish on Bitcoin only, the two explained that they’re optimistic on the crypto revolution at large. When queried about what would prove that the innovation of truly decentralized technologies was successful, Tyler noted that bonafide “success” is a future where the Internet is decentralized and open, compared to the paywall-rife, censorship-heavy, and bad actor-filled that is present today.

In terms of the monetary system, the Winklevoss twin noted that when “your money does things that your current money cannot do,” specifically drawing attention to email-esque money, that will be a clear indicator that this revolution actually pulled through. Explaining his nebulous “email” comment in-depth, the Gemini head noted that when the financial system is open 24 hours a day, seven days a week, and all 365 days of the year, all while facilitating instant, basically free micropayments, that’s when cryptocurrencies will have properly flourished. Tyler quipped:

“Imagine if your email worked like your money, that is to say it was available from 9-5pm Mon-Fri and it took sometimes up to 3-5 days for someone in another country to get your message?”

Tags: bitcoincryptoGeminiwinklevoss
Tweet123Share196ShareSend
Win up to $1,000,000 in One Spin at CryptoSlots