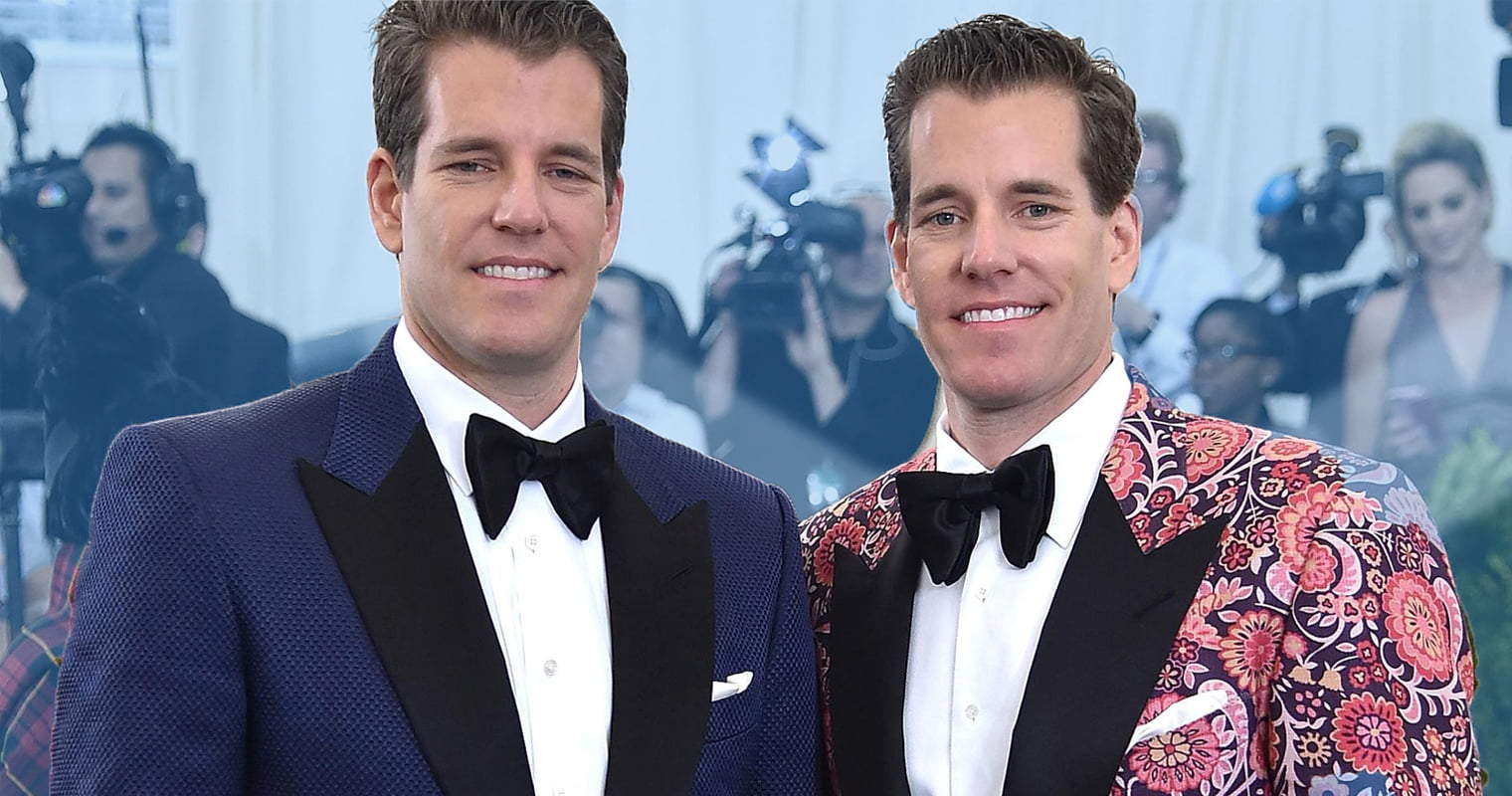 Ever-the cryptocurrency bulls, Tyler and Cameron Winklevoss, have responded to recent regulatory murmurs from Washington with optimism. Rather than fearing the tightening of legislation around digital currencies such as Bitcoin and Ethereum, the two embrace it as much needed for growth in the space. Speaking to Bloomberg Television, Tyler Winklevoss said:

“These technologies can’t flourish and grow without thoughtful regulation that connects them to finance… As long as jurisdictions strike the right balance, we think that its going to be a huge boon and win for cryptocurrencies.”

The twins are hardly passive spectators in the digital currency world. They themselves have a lot of skin in the game. Together, they founded Gemini, a cryptocurrency exchange platform which the Chicago Board Options Exchange uses to settle their recently launched Bitcoin futures market on a daily basis. Despite the recent price pullbacks, the two seemed to express nothing but optimism for the future of the space.

Tyler continued to state that he felt that regulators have been too slow taking cryptocurrencies seriously. He feels that stronger legislation to protect people from potential scams would be positive for the whole space:

“Overall, my complaint would be that regulators haven’t moved quick enough to make clear frameworks and paths forward for legitimate operators… It’s not a coincidence that the price of Bitcoin and Ether keeps going up with more regulated offerings like Gemini… The more these things happen, the better its going to be for cryptocurrencies.”

Later today, the pair took to another news network to continue espousing bullish sentiment about the Bitcoin. Speaking to CNBC in response to yesterday’s hearing in Washington about tightening regulation surrounding cryptos, the two reaffirmed their commitment to the technology. Cameron explicitly compared Bitcoin itself to gold, arguing that owing to its “better” qualities, it would not be surprising to see the market cap of the planet’s most popular cryptocurrency overtake that of its oldest store of value:

“Taking bitcoin in isolation … we believe bitcoin disrupts gold. We think it’s a better gold if you look at the properties of money. And what makes gold gold? Scarcity. Bitcoin is actually fixed in supply so it’s better than scarce … it’s more portable, its fungible, it’s more durable. Its sort of equals a better gold across the board.”

For the two, it would come as little surprise to see Bitcoin reach 40 times its current price point. Calling Bitcoin an “underappreciated asset”, Cameron continued with his future predictions to the publication, touching on how irrelevant central banks (an industry from which cryptocurrency’s most vehement naysayers are typically drawn) will be to a future economy:

“Cryptocurrencies aren’t really important for human-to-human transactions … but when machines-to-machines trade economic value, they are going to plug into protocols like bitcoin and ethereum. They are not going to open bank accounts at J.P. Morgan … those were invented by bankers before the internet existed. Trying to use them as payments or money on the internet is a square peg in a round hole at best.”

Tags: bullish sentimentGeminiprice predictionsregulationwinklevoss
TweetShare
BitStarz Player Lands $2,459,124 Record Win! Could you be next big winner? Win up to $1,000,000 in One Spin at CryptoSlots