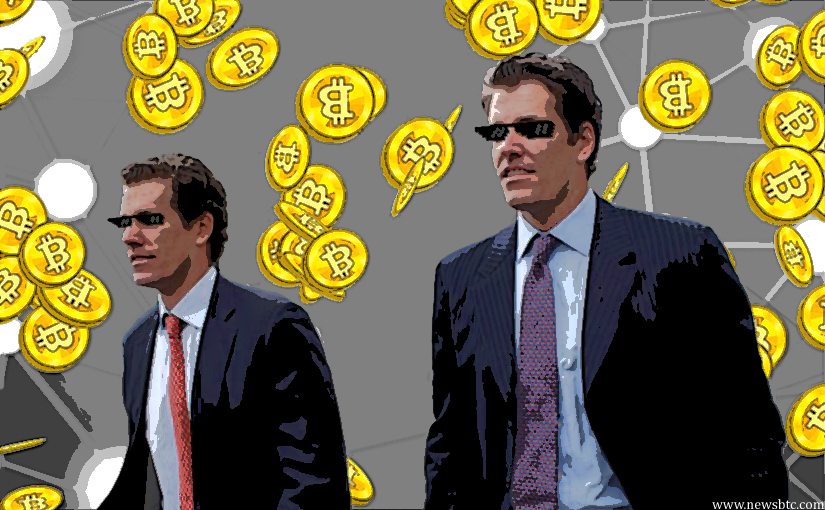 Plenty of people have become a Bitcoin millionaire throughout 2017. Although many people assumed this would take longer, a lot of interesting things took place. However, there are those who are already one step ahead in this regard. The Winklevoss twins are among the first Bitcoin billionaires. More specifically, they are two of the most prominent public figures to reach this milestone. An intriguing development, although it was only a matter of time.

It was to be expected this year’s Bitcoin price increase would yield some interesting consequences. More specifically, a lot of people have made tons of money by buying Bitcoin and holding it. It is the most attractive ROI for doing absolutely nothing whatsoever. The Winklevoss twins knew what they were doing back in 2013. At that time, they purchased $11m worth of Bitcoin. Thanks to the recent price increases, things have certainly evolved in a nice direction. For Tyler and Cameron, their holdings surpassed the $1bn mark.

Winklevoss Twins get Even Richer

It is evident that investing in Bitcoin is always a risk. It was perhaps an even bigger risk all those years ago. At that point, the value of BTC and its appeal were very different from today. Things have evolved in a rather surprising direction in this regard, to say the least. For the Winklevoss twins, the gamble paid off big time. It could have easily backfired as well, though. Even today, Bitcoin is still pretty cheap compared to the value it may have in the future.

Not everyone has a few million to invest in Bitcoin, though. It takes a lot of money to make money. In the case of the Winklevoss twins, Bitcoin is their holy grail right now. Not only do they hold massive amounts of BTC, but they also run the Gemini exchange. It is evident they made the right call at the right time. More people can still make that decision in the future, though, as this is only the beginning. No one knows for sure how things will evolve for Bitcoin and other currencies.

It is evident the Winklevoss twins still have high hopes for this cryptocurrency. More specifically, they envision a market cap of several trillion dollars. It may very well happen, as the Bitcoin price growth is nothing short of amazing so far. Looking at the bigger picture, Bitcoin’s current value is still next to nothing. We may very well see the prediction by the Winklevoss twins come true in the distant future. Things are still looking pretty good as of right now.  An interesting future lies ahead for all cryptocurrencies, that much is evident.