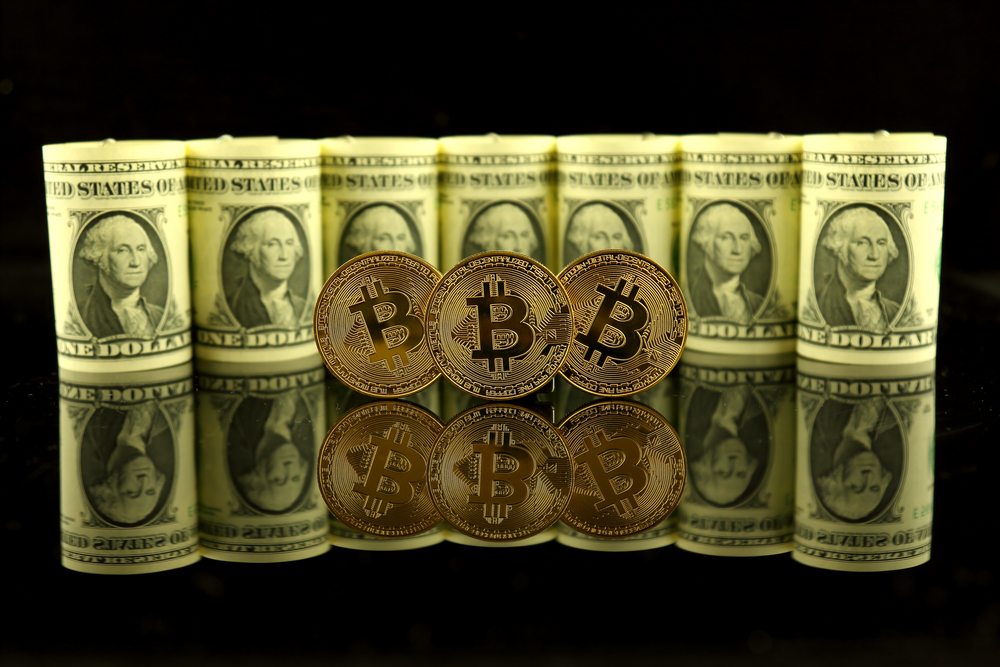 There is nothing wrong with being ambitious in the Bitcoin world. Especially when it comes to the Bitcoin price, the sky’s the limit. The Winklevoss twins are convinced this is only the beginning for the world’s leading cryptocurrency. More specifically, they see Bitcoin hit a multi-trillion dollar market cap sooner or later. If true, that would certainly shake things up quite a bit in the financial sector.

While Bitcoin has a lot of issues, its value is still soaring. Investors and speculators remain confident this currency will easily surpass $20,000 very soon So far, that seems not to be the case, but things can always change in this regard. The Winklevoss twins think it is only a matter of time. They can picture a world in which very Bitcoin is worth $100,000 or more. That is very, very ambitious, to say the very least. Then again, after the bullish year we’ve had, nothing is impossible it seems.

A multi-trillion dollar market cap for Bitcoin would be quite spectacular. One has to keep in mind the value of all BTC combined was less than $30bn not that long ago. Right now, it is well over $225bn and climbing. Although the price has hit a major snag, there will be a rebound eventually. It will all depend on how the Bitcoin futures play out in the coming weeks. If successful, the trillion-dollar market cap for BTC isn’t too far away.

No one knows for sure how this plays out, though. While the Winklevoss twins remain ambitious, not everyone shares this sentiment. It is possible we have reached the glass ceiling for Bitcoin until the technology vastly improves. No one likes a store of value that’s nearly impossible to move around without paying an arm and a leg. There are a lot of problems which need to be resolved in the future. The longer this takes, the more problematic things will get for Bitcoin.

At the same time, the Winklevoss twins have been rather accurate with their predictions in the past. One can argue 2017 has been a fluke year, for all intents and purposes. Next year may be incredibly bearish, for all we know. Whether or not their prediction will come true, remains a big mystery. Even the Winklevoss twins don’t know if and when such a major milestone in market cap will be achieved. It’s good to have dreams, but we also have to address Bitcoin’s problems. So far, those have been seemingly largely ignored.

Tags: bitcoinBitcoin NewsMarket Capwinklevoss twins
TweetShare
BitStarz Player Lands $2,459,124 Record Win! Could you be next big winner? Win up to $1,000,000 in One Spin at CryptoSlots