With New Members Libra Still Isn’t a Threat to Bitcoin, Here’s Why 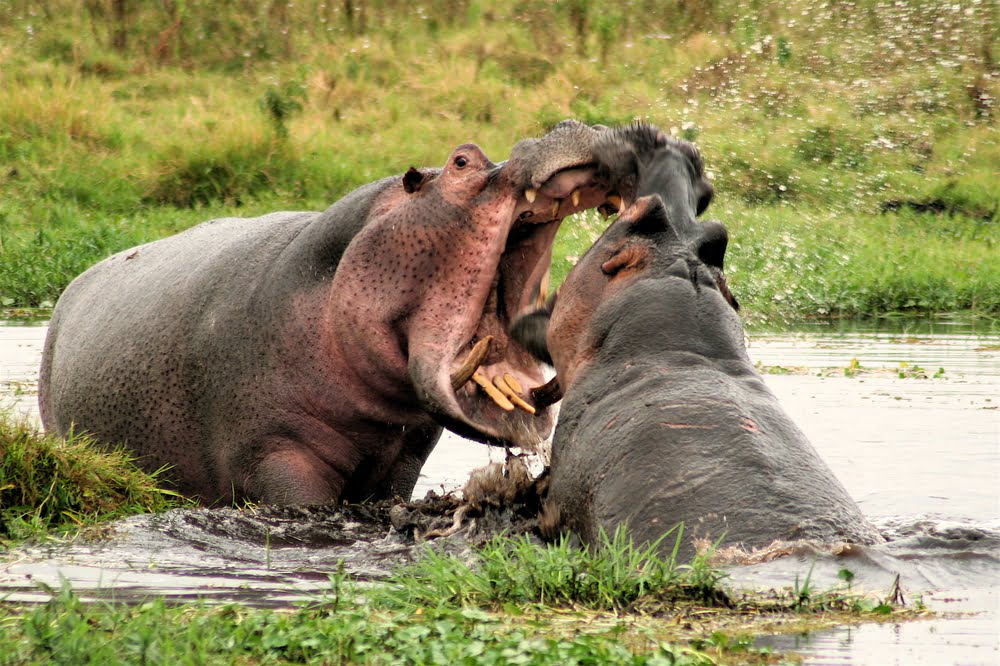 Recent new members to the Libra Association look set to contribute capital, potential user bases, and technical expertise to help the project win favour with regulators. Yet, contrary to what you might have heard, Libra really isn’t a threat to Bitcoin.

Libra and Bitcoin, Not Even the Same Beast

The crypto asset industry faced a lot of scrutiny when Facebook first announced Libra last summer. Suddenly, it seemed every lawmaker and regulator in the land had something to say about Bitcoin and/or Facebook’s financial ambitions.

It stands to reason that regulatory interest will continue to increase with further development on the project. The new members, as reported by Tech Crunch and Forbes this week, are clear evidence that those behind the project are soldiering on, despite the objections of the powers that be.

Shopify spends a lot of time thinking about how to make commerce better in parts of the world where money and banking could be far better. That’s why we decided to become a member of the Libra Association. https://t.co/w8NWY874xr

The Forbes piece describes Libra as the “biggest threat” to the leading digital asset. It states that the regulatory heat Libra may have brought to Bitcoin may put it jeopardy:

“How would governments allow bitcoin to exist if Facebook’s libra could not?”

This largely misses the point. There is no Mark Zuckerberg of Bitcoin. If there was a known individual or company behind Bitcoin, you can bet that Congress would have hauled them up already to give testimony for Bitcoin. It would have been long before its market capitalisation had swollen to hundreds of billions too.

Bitcoin is out in the wild already. Any action by authorities against it would not be preventative, as it currently is with Libra. Even if governments were to attempt to police its use with some hugely costly, coordinated global effort, with the Blockstream satellite orbiting the earth, they would fail to wipe it out.

Bitcoin is useful because it is completely removed from any previous system – be government or financial. Its absolute censorship resistance makes it a valuable hedge against, well, everything else. Backed by a basket of fiat currency, the same really cannot be said for Libra.

A Different Kind of Threat?

The “Libra as a threat” narrative is largely absent from the rest of the piece. Yet it does return right at the end, with a slightly different flavour.

This time, readers are told that the stablecoin may render Bitcoin obsolete:

“If libra… is able to achieve these ambitious goals even will find it far harder to convince others that the world needs bitcoin.”

Again, this completely misses the point of what both Bitcoin and Libra actually are (or will be). Libra is a fiat-backed stablecoin. It will, ultimately, need to please regulators for it to ever see the light of day.

With the very same regulators currently pressuring the very same companies behind Libra to add back doors into their products, it’s difficult to see how a system like Libra could be truly innovative or disruptive in the way that open systems, like Bitcoin and other crypto assets, can.