Wladimir van der Laan: “There is Something Truly Fishy Going On” 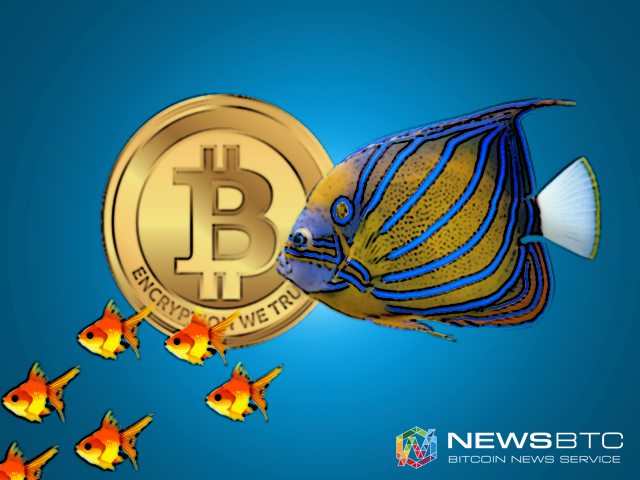 Wladimir van der Laan, one of the Bitcoin Core developers, has shared his thoughts with the world on recent Satoshi Nakamoto debacle. He strongly feels there is something”truly fishy” is going on, and Bitcoin has attracted opportunists of all kinds in the past.

As one would come to expect from one of the lead Bitcoin Core developers, Van der Laan starts off by stating how the Bitcoin development industry is a very toxic environment. Despite best efforts by developers, there is always some level of trolling or shilling going on, combined with targeted attacks.

Developers all over the world are constantly under a lot of pressure, especially if they work on projects which transcend country borders. Bitcoin is a global movement, and there are lots of people with entirely different opinions. All of this is working counterproductive when dealing with tasks that require a lot of focus for an extended period. Decoupling Bitcoin Core from Bitcoin itself was a move made to alleviate some of the stress, but people don’t always see the gap between both industries.

Moreover, there is a grave concern regarding a number of scammers and opportunists Bitcoin has attracted in the past few years. Whether or not Craig Wright would fall into this same category, is a topic for a different discussion. But everyone who claims to be the creator of Bitcoin seems to have some hidden agenda.

This recent Satoshi Nakamoto reveal became every more worrying when Wright had allegedly proven his identity as Satoshi Nakamoto to Bitcoin experts. Despite the red flags raised in December of 2015 concerning Wright being Satoshi, people still gave his claims a level of credibility that would otherwise not be achievable.

“But now something truly fishy is going on. Someone is claiming to be that creator but is surrounded by technological and social trickery, based on backdated GPG keys, faked digital signatures, maybe classic bait-and-switch parlor tricks. Despite various red flags, many people are convinced that a particular person is the creator of Bitcoin. There is a larger confusion than ever where truth starts and where misdirection and scams end. I am extremely concerned about this.”

To van der Laan, all of the above validates the decision to revoke Gavin Andresen’s commit access to Bitcoin Core earlier this week. Various Bitcoin Core members felt him having access to the repository was a liability. Moreover, he has – allegedly – done very little as a maintainer in the past twelve months, so there should not be an immediate impact on Bitcoin development.