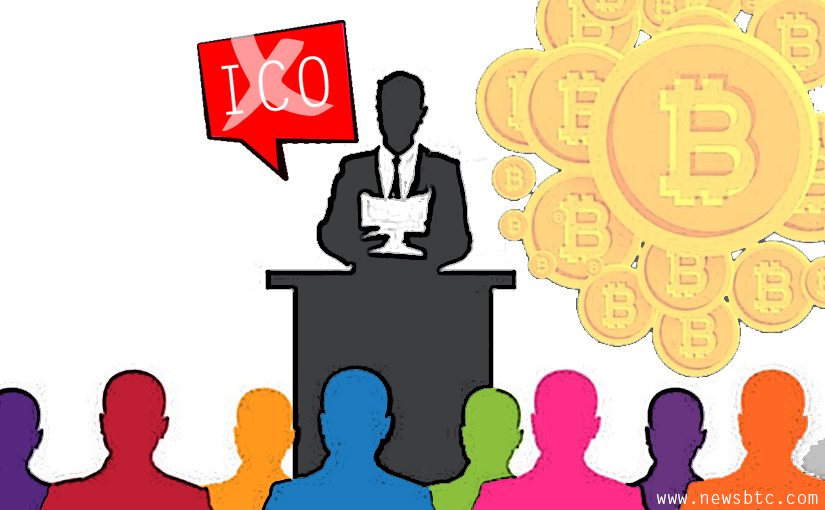 There are many different opinions on the topic of cryptocurrency ICOs. A lot of countries are regulating this industry as we speak. Jordan Belfort, known as the author of Wall of Wall Street, isn’t a big fan of initial coin offerings. In fact, he claims they are “get-rich-quick schemes”. It is certainly true a lot of these projects will fall flat sooner rather than later.  Most of these projects have no MVP either before raising money, which is a big concern.

No one can deny cryptocurrency ICOs have become all of the rage over the past 18 months. Everyone and their dog is raising money for some project. For some reason, people are willing to throw millions at these projects without problems. Later on, they find out they know nothing about the project and don’t see the goods delivered in quick succession. It is evident this industry is attracting a lot of negative attention. Jordan Belfort thinks that negative attitude toward ICOs is more than justifiable.

ICOs are a big Scam, According to Jordan Belfort

More specifically, Jordan Belfort refers to ICOs as get-rich-quick schemes. This means most companies will raise money and then bail on investors. They can certainly do so without too many repercussions these days. Very few regions effectively regulate initial coin offerings right now. That situation is slowly changing, but for now, investors aren’t protected whatsoever. Buying shares of future companies through unregulated means has attracted a lot of novice investors.

In fact, some of the bigger ICOs are already struggling to keep things together. Tezos is a fine example of how raising money is only part of the job. Their internal squabble will hurt investors regardless of the outcome. There will be more of these ICOs which will blow up eventually. In the opinion of Jordan Belfort, it will only take a few scams to create a massive disaster. In fact, he is genuinely convinced this whole ICO craze will be far worse than any other scam the world has seen to date. A bit of a harsh stance, although not entirely inaccurate either.

Unsurprisingly, few people seem to agree with Jordan Belfort right now. ICOs are an excellent way to let everyone invest in future companies. The same has been said about crowdfunding in general not too long ago. Unfortunately, this business model will attract far less honest people as well. It is impossible to avoid. Those few scams out there will drag this whole initial coin offering industry down with them. When that will happen, appears to be only a matter of time.