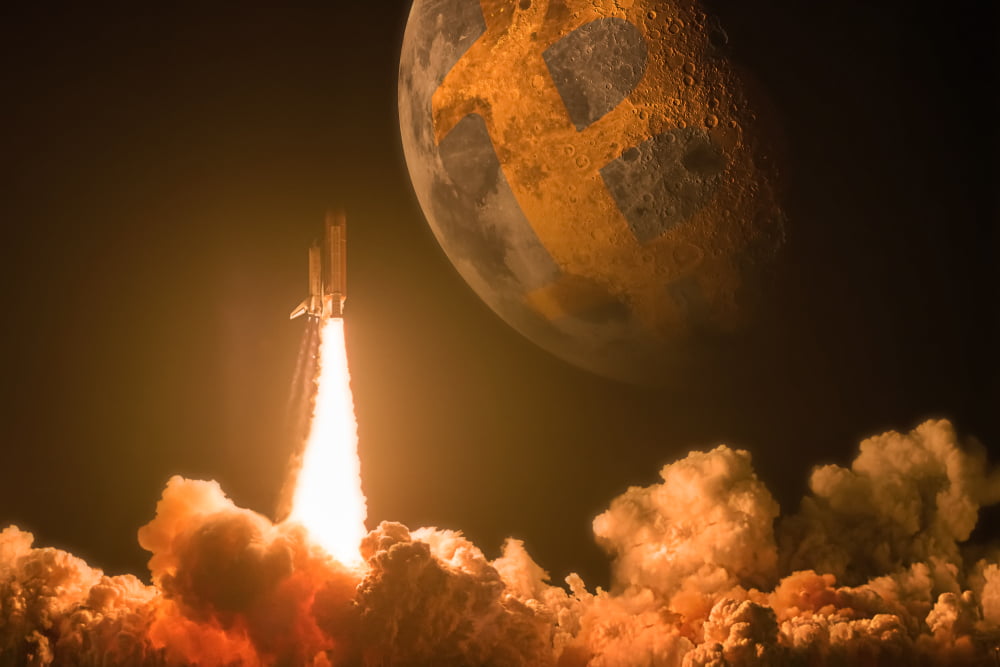 Woo argues that a miner capitulation he expects to see in 2020, along with the halving of Bitcoin supply next May, will “add more fuel to the bull market.”

He commented on how the Bitcoin Difficulty Ribbon inverted at around the December 2018 $3,200 Bitcoin low, saying that this is a clear signal to him that the bottom has been reached:

“To me, this is extra confirmation that we are in a bull season… It’s less now but some people still think we’re in a mid-bear season rally, and it’s a B-wave, and we’re going to come back down.”

Woo continued, stating that for him, the indication that the miners have recently capitulated, along with a further capitulation he is expecting in summer 2020 and the halving of the Bitcoin supply, will make it unlikely that the Bitcoin price will drop in any serious way from its current level:

“It’s very, very unlikely that price is ever going to come back down below accumulation bottom. Very unlikely. Even to $6k given this particular setup. I’m just speaking for the long-term macro picture.”

Woo went on to comment that following his recent publishing of the Bitcoin Difficulty Ribbon indicator on his personal website, a number of traders had hinted that they had already been using the activities of miners as an indicator for their trade and that now their secret was out.

Elsewhere in the show, Woo admitted that his Bitcoin NVT indicator, a measure of total network value divided by daily transaction value, detailed many times by the trader, is now a little “sloppy” because of the changing market.

For Woo, the fact that increasing numbers of people are holding Bitcoin on exchanges reduces the efficacy of the NVT indicator. Woo actually estimates that more than 6 percent of all Bitcoin mined to this point is sitting on exchanges. Although these funds are frequently involved in activity which impact the Bitcoin NVT, the trades are not registered as economic activity on the blockchain since coins are kept in cold storage and account balances are simply updated to reflect trade outcomes. This increases the NVT artificially:

“We’re definitely in a bull season right now and you would expect NVT to drop… but it’s not… So much has gone off chain now that it’s hard to get that trading signal.”

The trader went on to state that although he rarely used the NVT indicator to influence buying or selling decisions, he did find the macro picture detailed above most illuminating.

Tags: bitcoinPrice indicatorwilly woo
Tweet123Share227ShareSend
Win up to $1,000,000 in One Spin at CryptoSlots