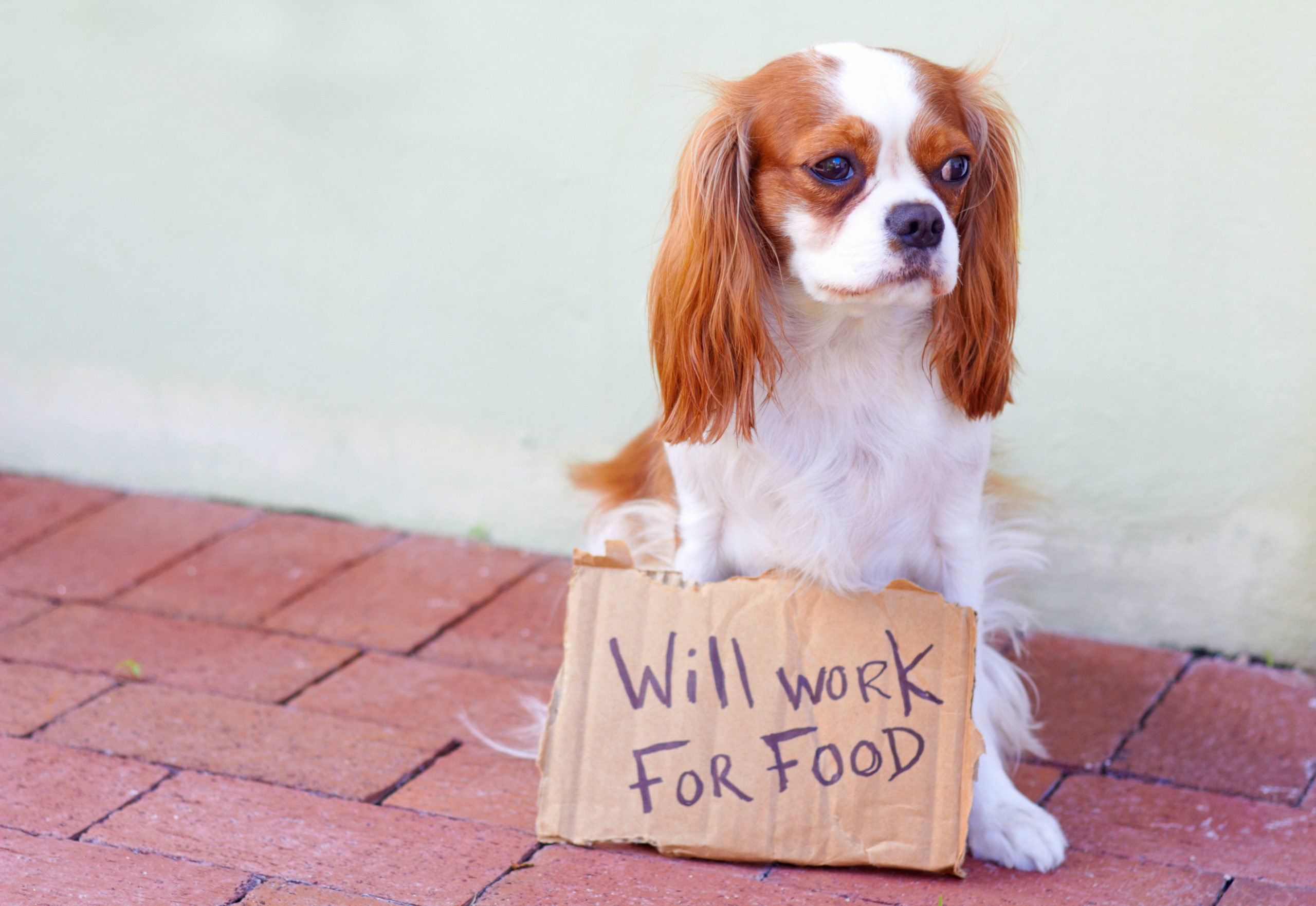 Jobless claims in the United States performing worse than initial forecasts expected has caused the Dow and other stock indices to slide pre-market. With Bitcoin‘s uptrend hanging by a thread, how will the first-ever cryptocurrency respond to the negative news and falling equities market?

When the pandemic first began, there was a record-breaking surge in jobless claims across the United States and much of the globe.

Between financially motivated layoffs, small businesses shutting their doors, and larger companies unable to stay in operation due to lockdown conditions, millions lost their jobs immediately.

Like the outbreak itself, after an initial peak, jobless claims began to decline across the United States. The positive outlook caused a large rebound across global markets. Even Bitcoin has benefitted from the return of risk appetite and stimulus money injection.

But as worldwide cases begin to climb, a second round of the pandemic looks poised to once again wreak havoc on the battered and beaten economy again.

A new report on jobless claims in the US reflects the return to uncertainty, as the number has come in worse than originally forecasted.  Dow Jones Industrial Average futures slide pre-market on the news break, but thus far Bitcoin price continues to trade sideways.

If traditional markets tank harder on the heels of negative news and sentiment, how will Bitcoin respond?

Bitcoin Correlation With Stocks Could Cause Breakout From Stagnant Sideways Trading

Although there may be some normalcy and recurrence to overall market cycles, Bitcoin has always been unpredictable in the way it ebbs and flows.

But lately, the long, drawn-out sideways trading range is rather unusual for the typically volatile cryptocurrency.

Volatility in the asset is currently reaching extreme lows according to Bollinger Band Width, and when compared to the relative volatility of the Nasdaq composite index, the asset’s volatility has never been lower.

Volatility in Bitcoin doesn’t remain stagnant for very long, however, and when it does eventually break, a major move is expected by nearly every market participant.

In anticipation of this major move, open interest at CME and other platforms are at record highs.

This new report, combined with some unusual and unorthodox factors, may finally be the straw that breaks the camel’s back, so to speak. A breakout is bound to bring fireworks across the cryptocurrency market, and with the correlation Bitcoin has shown with the S&P 500 and other stock indices, perhaps a bigger move across all markets may be near.