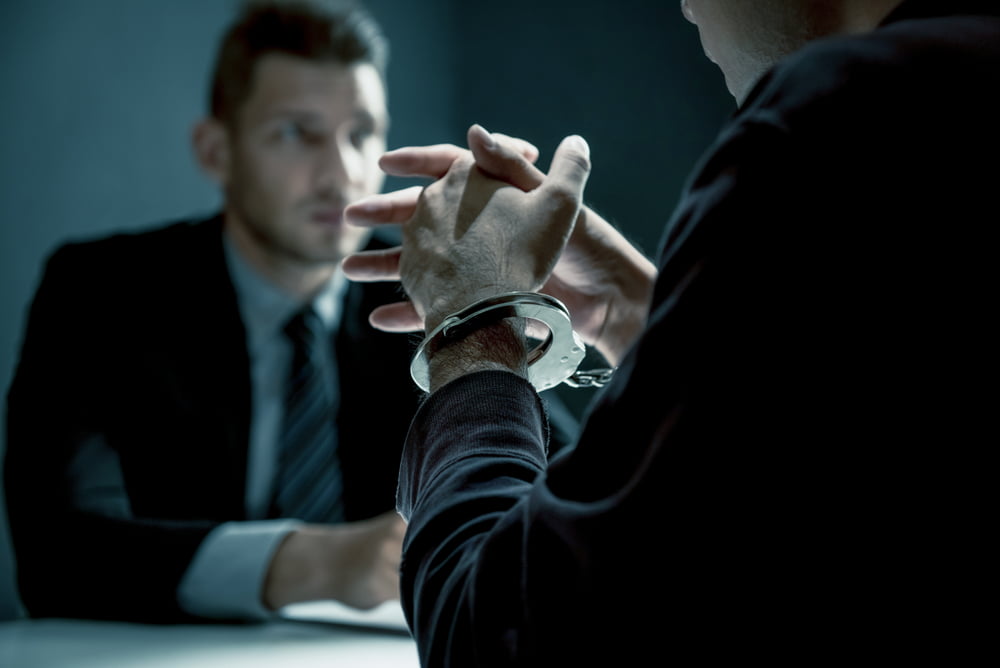 WSJ Investigation: ShapeShift Is Being Used by Criminals, Illogical Comparison

An investigative report has been published regarding the popular crypto exchange ShapeShift AG, a firm that is registered in Switzerland.

Money laundering is the problem at hand, and the report highlights a potentially worrying theme: that ShapeShift enables anonymous users to convert Bitcoin–which authorities can’t track–into other digital currencies that allow for much more anonymity.

The investigation, conducted by The Wall Street Journal, specifically identified almost $9 million in suspected criminal proceeds that flowed through ShapeShift over the past two years.

Overall, most global exchanges operate beyond U.S. jurisdiction, but not ShapeShift. The firm is officially registered in loosely regulated Switzerland, but, as noted, its offices are in Colorado. ShapeShift’s founder and chief executive, Erik Voorhees, along with its chief operating officer and its marketing chief, also live in the Denver area.

As stated by WSJ, a parade of suspected criminals have taken advantage of ShapeShift’s services since the exchange opened in 2014. The papers’ claims are further reinforced by law-enforcement officials and independent researchers.

Many cryptocurrency exchanges claim to follow federal rules intended to combat money laundering. To do so, they keep records of their customers’ identities and monitor transactions in attempts to root out suspicious activity. ShapeShift’s Voorhees, on the other hand, has long scoffed at such constraints:

“I don’t think people should have their identity recorded to catch an occasional criminal,” he said in a May interview.

To examine the scope of cryptocurrency-related money laundering, The Journal built computer programs that tracked funds from more than 2,500 suspected investment frauds, hacks, blackmail schemes, and other alleged crimes that are focused around digital currencies. The Journal’s analysis — which encompassed only a narrow slice of suspected criminal behavior involving cryptocurrencies — identified $88.6 million laundered through 46 exchanges.

Many alleged perpetrators are unknown or on the run. Some have been arrested, and a small portion of the money — less than $2 million that The Journal identified — has apparently been seized by law enforcement, though court filings don’t list specific amounts.

Of note is that The Journal found that ShapeShift did process nearly $9 million of the suspect funds, more than any other exchange with U.S. offices.

As reported earlier this month by NewsBTC, McGregor also said ShapeShift plans to start requiring users to provide identification starting October 1. She said the company is doing this to “de-risk” itself in the face of potential new regulations and abuse by criminals, “not in response to any regulatory enforcement action.”

McGregor said she wants to separate Voorhees’s views from the company’s:

“Just because it’s the personal philosophy of the CEO doesn’t mean that’s how the business is going to be run,” she said. “He’s not pro-money-laundering.”

Tags: bitcoinblockchaincryptocurrencyErik VoorheesmoneroShapeShiftwannacry
Tweet123Share196ShareSend
BitStarz Player Lands $2,459,124 Record Win! Could you be next big winner? Win up to $1,000,000 in One Spin at CryptoSlots