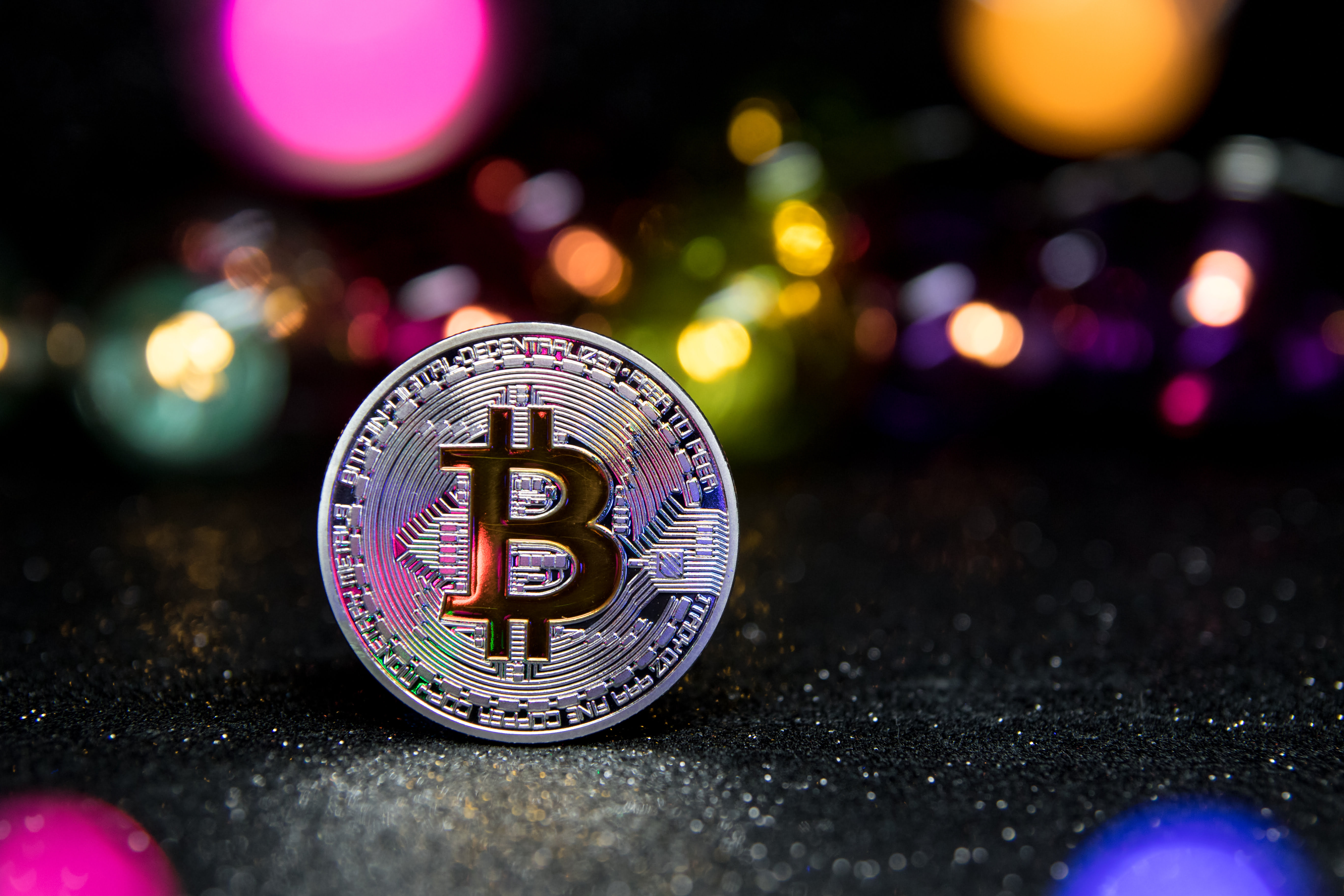 At the end of September 2019, Bitcoin broke down from a triangle pattern that it had been trading in throughout the summer months, putting an end to a rally that first began in the Spring.

The entire cycle from Bitcoin’s bear market bottom all the way to the recent top, appear to follow Wyckoff’s distribution model. And if that’s what is playing out in Bitcoin markets, the markdown phase of the first-ever crypto asset may have only just gotten started, and much lower prices may be ahead.

Bitcoin in 2019: The Perfect Example of the Wyckoff Method?

Richard Wyckoff was a world-renowned stock trader and author of a number of famous trading books. His success was based on the principle that markets were cyclical and went through four distinct phases at different times.

The four different phases according to the Wyckoff method, are accumulation, markup, distribution, and markdown.

Accumulation phases are periods of time when an asset’s price is at a low following a bear market or downtrend, and smart money begins buying up the asset at the low prices. After the investors have sufficiently accumulated a large position of the asset, the markup phase begins, driving up the price of the asset to later be sold at a higher price.

At the recent peak from the bottom, would have represented over 350% gains for investors who bought Bitcoin at its bear market low and then sold the June top.

Once Bitcoin reached $14,000 distribution began, and Bitcoin began to consolidate as the initial supply being sold was met with continued demand. Eventually, the distribution caused supply to outweigh demand, and prices began to fall.

Here is another Wyckoff Logic pic.twitter.com/WszntfYScl

According to Wyckoff method, after distribution comes the markdown phase, when the price of the asset begins to decline and bears regain control over the market.

If the leading crypto asset by market cap is indeed in a markdown phase, as the chart structure appears to suggest, the price of Bitcoin could continue to be pushed down further and further until the price is sufficiently suppressed enough for high wealth investors to begin accumulating once again, restarting the entire process.

And if Bitcoin has entered a markdown phase, 2019 serves as a near-flawless example of a full cycle according to the Wyckoff method playing out in a market.

Tags: bitcoincryptodistributionrickard wyckoffWyckoff Method
Tweet123Share196ShareSend
Win up to $1,000,000 in One Spin at CryptoSlots