Xapo Will Support the Chain With the Most Accumulated Difficulty 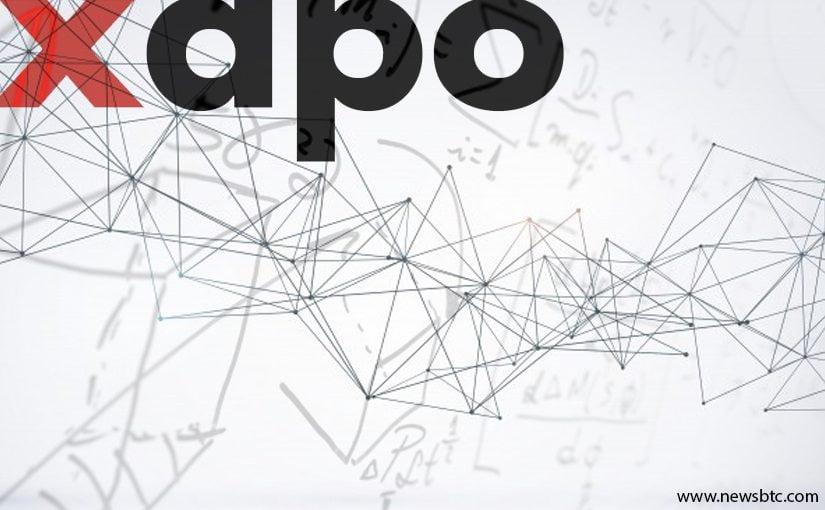 Bitcoin companies have a difficult decision to make right now. With the upcoming SegWit2x hard fork, tough calls are on the horizon. Not every company wants to support this solution, for obvious reasons. Xapo has explained their stance o the blog earlier this week. Rather than clearly picking one side of the other, the company keeps things pretty vague for now. They will support the chain with the most accumulated difficulty. That makes a lot of sense after all.

It is good to see Bitcoin companies take a clear stance on the Bitcoin hard fork. After all, there is no reason to claim support for one over the other. Everything has yet to be decided, which makes the decision-making process very difficult. Xapo acknowledges this, which is why they keep things rather vague. The company will support the chain with the most accumulated difficulty. This means they can support either Bitcoin or SegWit2x moving forward. The minority chain will be made available for withdrawals and sell orders.

For the time being, it remains unknown which chain will be the minority. It does appear SegWit2x has more mining support. However, that situation can always change in a heartbeat. Nothing has been set in stone yet, that much is evident. A lot can change between now and November 18th of 2017. With the decision being left open, Xapo takes an interesting position in this regard. One has to commend this company from not openly picking one over the other. After all, the public decides how Bitcoin needs to evolve.

This also means there will be no changes to the Xapo service for the foreseeable future. Instead, things will remain as they are right now. It is possible trades and deposits will be halted on the platform during the hard fork, though. For now, the company focuses on continuing to work without interruptions. However, there may be some security compromises which can’t be overcome all that easily. Without proper replay protection, SegWit2x remains a big security risk to deal with until the network settles down.

It is expected other companies will render their ‘verdict” in the coming weeks. There is some bad blood between BTC and SegWit2x supporters already, though. It is obvious most people want the best for Bitcoin, whereas others want to push their political agenda. Rest assured this situation will continue to evolve for a few more weeks. Once everything is said and done, we may be looking at a very different Bitcoin landscape. It is equally possible nothing major will occur and everything remains as it is today.