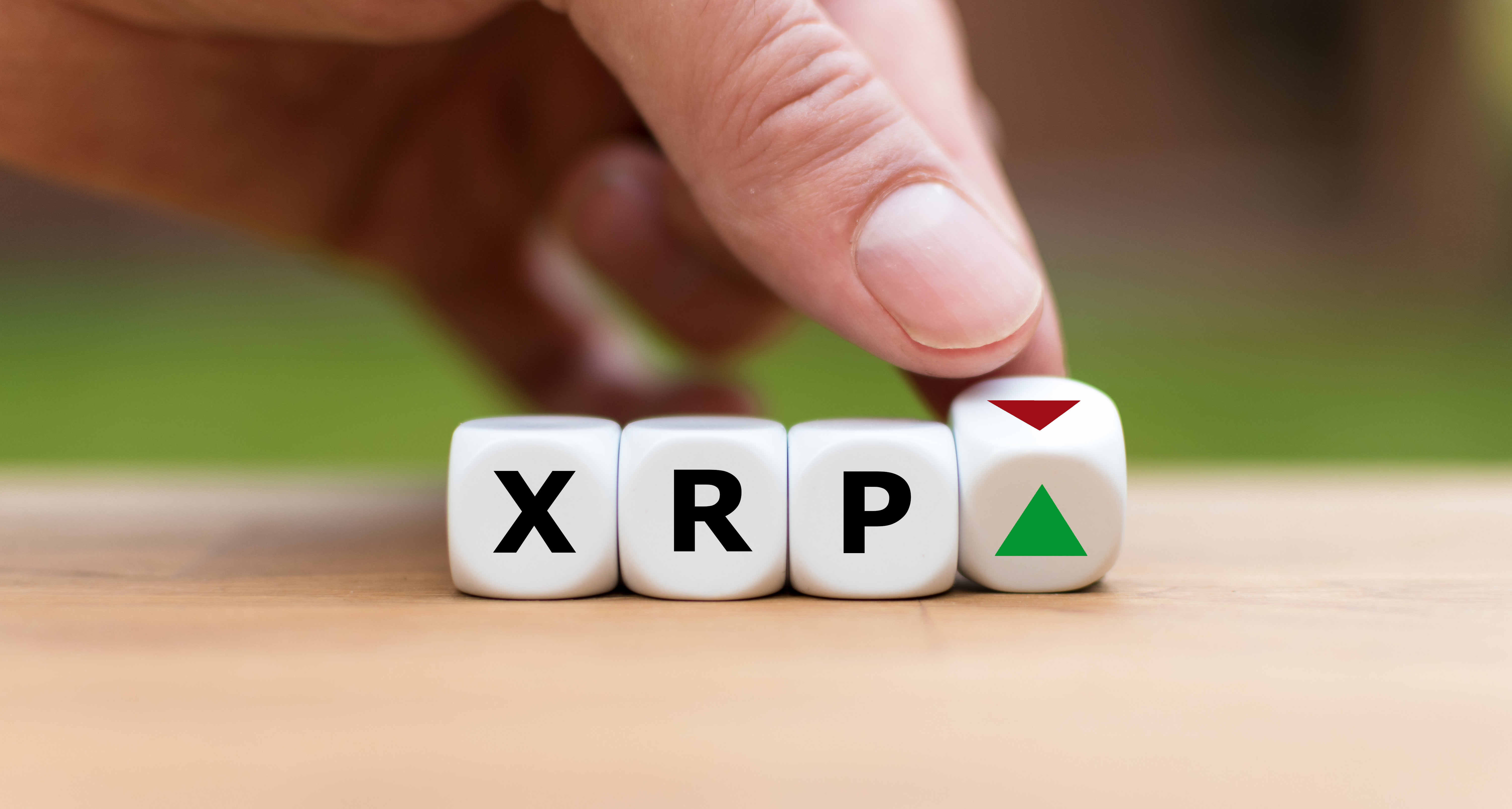 XRP Breaks Below Bear Market Bottom, Will The Rest of Crypto Follow?

Yesterday, the leading crypto asset by market cap, Bitcoin, broke down from its multi-month trading range, crashing over 15% and dragging already battered altcoins like XRP and Ethereum down further with it.

The fallout was enough to not only completely erase the most recent “alt season” gains XRP and Ethereum experienced, but it also caused XRP to set a new bear market low causing many to fear that the rest of the market may follow.

Once Bitcoin price left what many believe was its bear market bottom behind, the influx of investors and traders fearing missing out on the lowest possible prices buying up the scarce asset caused it to immediately go parabolic once again, and within months rose over 300% before it began to correct.

But elsewhere in the crypto market, altcoins have been far less bullish than Bitcoin, and could be a leading indicator as to what happens next for Bitcoin. Altcoins, such as XRP or Ethereum, all topped out ahead of Bitcoin and began to crash back down toward their bear market bottoms.

Yesterday, Bitcoin finally broke down from its trading range, and dragged the USD value of most altcoins down with it. Included in the destruction, was XRP. Ripple’s native crypto asset not only plummeted alongside Bitcoin, but it set a new bear market low in USD value.

Has the Crypto Market Actually Bottomed?

XRP reaching yet another new bear market low should strike fear into the hearts of all crypto investors, as the rest of the crypto market may soon follow in setting fresh cycle lows before the bull run truly begins.

XRP recently rallied alongside other altcoins like Ethereum in what many were calling an “alt season.” But that rally was not only erased in a flash, XRP is at risk of setting its lowest price in years.

Not even Ripple’s Swell conference, which has caused the price of the XRP token to skyrocket in previous years, was able to have a noticeable effect on the constant sell pressure being applied by Ripple’s team as well as capitulating bagholders who bought the asset at prices over $3 at the height of the crypto hype bubble.

I'm on team bear until there is very convincing reversal signs on lower time frames. https://t.co/ELSbPYTtrW

With the rest of the crypto market – and even Bitcoin – now trending back down, crypto traders and investors are starting to fear the worst: that the bear market isn’t over, and Bitcoin’s bottom around $3,000 wasn’t actually the bottom. Sentiment and interest in crypto markets is at extreme lows, but things can always get worse before they get better.

Tags: atlcoinsbitcoincryptoethereumRipplexrp
Tweet123Share196ShareSend
Win up to $1,000,000 in One Spin at CryptoSlots