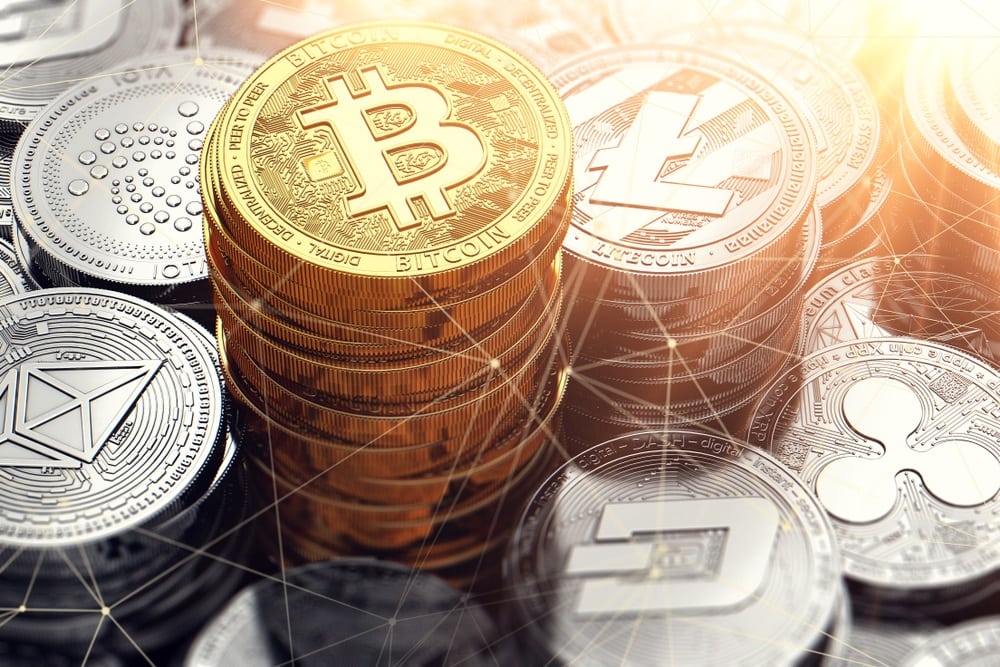 A pair of economists from Yale University have outlined a basic strategy for identifying the best buying opportunities for cryptocurrencies. By studying the past performance of three of the most well-known digital assets, the two have identified a couple of methods to predict price movements.

Is Analysis of Investor Attention and Market Momentum the Secret to Successful Crypto Trading?

The volatility of cryptocurrency markets makes choosing an entry point for the average digital asset buyer tough. The most popular digital currency, Bitcoin, has been known to swing wildly over just a few hours. As I write this, the price of Bitcoin is 12% down over the last 24-hours. The announcement of the US SEC to postpone a decision on a highly anticipated Bitcoin ETF seems largely responsible for the latest dip.

That said, two Yale economists believe they have identified two factors that can provide useful indication as to how the price will move. In a paper titled Risks and Returns of Cryptocurrency, economics professor Aleh Tsyvinski and economics Ph.D candidate Yukun Liu explore historical price patterns in an effort to identify factors that can determine how the price will move over a short period of time.

The pair studied price movements during the period 2011 to 2018 for Bitcoin, 2015 to 2018 for Ether, and 2012 to 2018 for XRP. They were able to identify two factors that gave indication as to how the price would move: the “momentum effect” and the “investor attention effect.”

The first factor identified by Liu and Tsyvinsky is momentum. In the report, the economists noted that if the price of Bitcoin increased rapidly during a single week, it would likely continue to increase during the following week. Tsyvinsky explained to CNBC:

The report goes on to state that the most risk-free strategy for trading digital assets using the momentum effect was to buy said currency following a week in which the price had experienced a sharp upwards trend – around 20% – and to sell another week later.

The second factor highlighted in the report is the “investor attention effect.” This simply means that the amount of interest around cryptocurrencies at any given time could be used to predict price movements. In the report, they state that Google trends and Twitter posts gave good indications of investor attention:

Meanwhile, the opposite also holds true. For example, rises in the number of searches for phrases such as “Bitcoin hack” were indicative of lower prices.

However, during the report, the pair are keen to stress that they are not giving advice to investors. They also conclude that their metrics are neither hard nor fast rules. Tsyvinsky told CNBC of the risks posed to crypto traders even when following an academically researched strategy:

“All things can happen… Maybe the statistical patterns that we find are going to completely change. Maybe tomorrow bitcoin is going to be prohibited by regulators, maybe it’s going to be completely hacked, there are many things one would take into account.”

Tags: bitcoin pricescrypto tradingmarket predictionresearchYale
Tweet123Share196ShareSend
Win up to $1,000,000 in One Spin at CryptoSlots