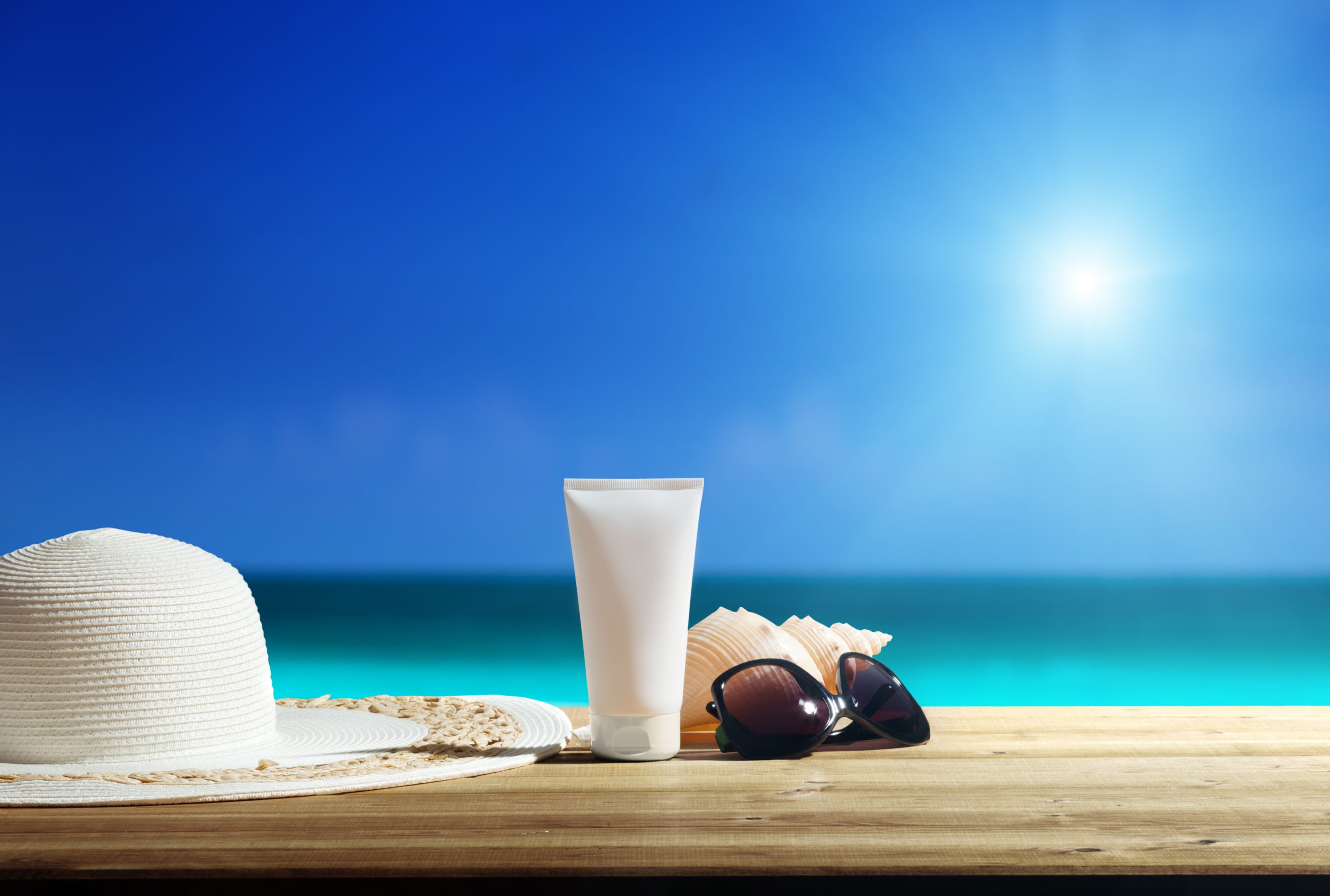 Youtube Star Thinks Bitcoin is the “Most Important Investment”

While readers might not have heard of Michelle Phan, Bitcoin adoption may be dramatically boosted by this one social media star.

The Asian-American Youtuber, who sports a channel with over eight million subscribers and over one billion video clicks, recently doubled down on her love for the leading cryptocurrency, sticking to her guns even amid the recent price drawdown.

In a recent interview with The Cut, Phan took some time to talk about Bitcoin, arguing that she is now more excited about the project “than [she] was when [she] first discovered Youtube.” The entrepreneur, whose company is worth hundreds of millions, is so excited about Bitcoin that she told her interviewer that “it’s probably the most important investment you can make in your life”. Crazy.

On the matter of why, she looked to decentralization, arguing that BTC is the first technology that allows one to become their own bank, “as there is no higher authority” or power controlling permissions and the flow of money.

Prominent Bitcoin commentator Beautyon has remarked that Phan’s latest bout of support for Bitcoin is “how normalization is done.” Indeed, with so-called influencers literally changing how thousands of young people live their lives, the support of Bitcoin by an influencer with massive reach won’t hurt.

THIS IS HOW NORMALISATION IS DONE.

She believes that every entrepreneur should invest in Bitcoin. “It’s probably the most important investment you can ever make in your life,” she says, seriously and without hyperbole.https://t.co/ZfKbXi0YcR

Phan isn’t bluffing about her love for the orange coin that we’ve come to love. She recently appeared on an episode of the “Off The Pill” podcast by Ryan Higa, a long-time Youtuber with some 20 million subscribers, to talk about Bitcoin and entrepreneurship. During that episode, she likened the asset to gold and made much ado about the cryptocurrency’s supply cap of 21 million units.

She recently appeared on a later episode of Higa’s podcast, in which the Youtube stars conversed with POTUS candidate Andrew Yang. Around halfway through the interview, Phan posed a question about cryptocurrency to Yang, who answered with optimism about this industry.

Not The Only Celeb in Crypto

Phan is far from the only celebrity dabbling in cryptocurrency.

Per previous reports from NewsBTC, speaking to The Breakfast Club, a massive radio/online show listened to by millions, artist/rapper Akon argued that “cryptocurrencies are actually much more stable than fiat money”.

As he explains, unlike government-issued fiat money, Bitcoin is “ultimately more controlled by the people” than the dollar, having a decentralized verification model and a transparent issuance/inflation schedule.

On the sports side of things, Tony Hawk, a legendary skater, claimed earlier this year to have been HODLing BTC for years. Responding to a chart that accentuated the parabolic nature of Bitcoin’s chart, which then resembled a skate ramp, Hawk quipped, in fact, that he’s been “riding” the cryptocurrency for “six years”, adding that he has yet to cash out of his position.

Akon, Hawk, and Phan are just the tip of the iceberg, however; today there are known to be dozens of celebrities worth millions each that have financial stakes in Bitcoin, citing its upside potential and ability to revolutionize/usurp the modern fiat system that is in use today.

Tags: bitcoincryptoMichelle Phan
Tweet123Share196ShareSend
BitStarz Player Lands $2,459,124 Record Win! Could you be next big winner? Win up to $1,000,000 in One Spin at CryptoSlots