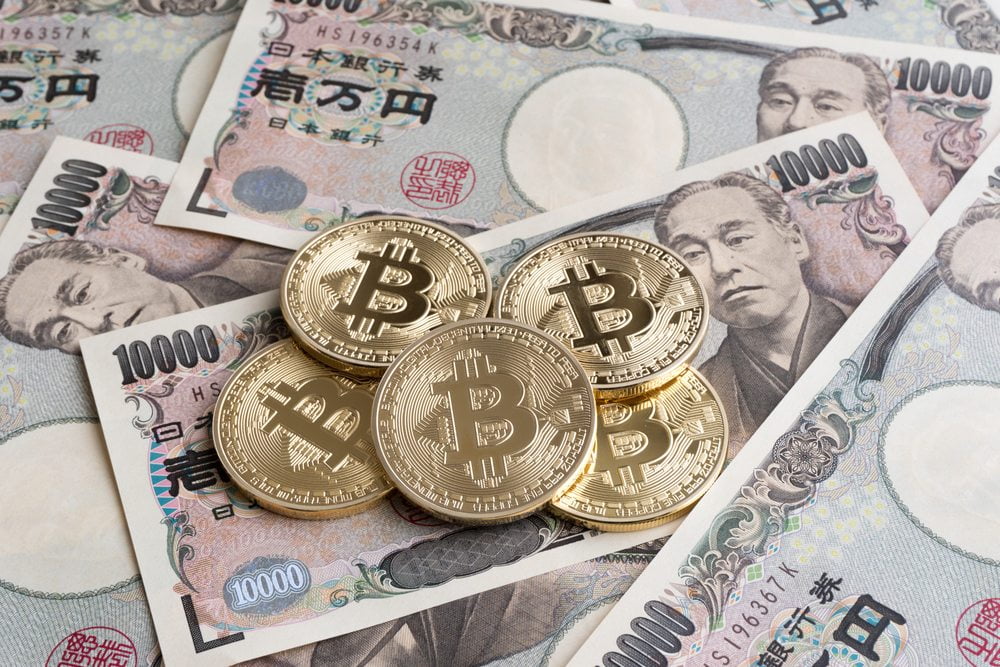 Rumors are an integral part of the cryptocurrency industry. In Japan, there are some sources which claim the domestic Bitflyer exchange may be in trouble. Although specifics are difficult to come by, the company refutes all of these claims. The firm has also recently been on a big hiring spree to ensure it can continue to grow.

The Bitflyer Rumors in a Nutshell

Yuzo Kano is a well-known individual in Japan. He is also responsible for the massive growth of the Bitflyer exchange in Japan. In one of his recent tweets, Kano responds to allegations of the exchange being in “trouble”. While no specifics were provided, the Japanese cryptocurrency community is in a slight state of panic. With the FSA cracking down on exchanges which may pose a problem, fearmongering is the last thing this industry needs.

As is always the case, this rumor needs to be taken in stride. There has been a fair amount of miscommunication regarding cryptocurrency-related events in the past few years. It is true the Japanese FSA is closely monitoring all exchanges. They will not hesitate to undertake action if the need arises. For now, it seems BitFlyer is doing everything right.

The rumor in question mentions how Bitflyer will “stop operations temporarily”. So far, there is no official source to lend any credibility to these rumors and no active investigation is taking place. This rumor may also be the reason why all cryptocurrency markets see a lot of bearish pressure these past two days. Until proven otherwise, the Japanese exchange is doing fine and will not halt any operations.

The Future of the Japanese Exchange

Despite this rumor, the growth of Bitflyer has been nothing but stellar. The exchange is the world’s fourth-largest trading platform by turnover. Moreover, the company has set up various physical offices in the US and Europe. Kano is confident he can expand Bitlfyer’s presence to Africa, Australia, Asia, and South America. Such an expansion will not happen if the company is facing any major trouble.

This is further confirmed by the company’s recent hiring spree. A few days ago, it became clear Yuzo Kano is hiring Wall Street talent to build his own “empire”. As such, he now employs over 150 people,, which includes a large number of people actively working for Bitflyer. If this trend remains in place, Kano will successfully employ 300 people before the year 2018 is over.

Kano also ensures Bitflyer did not make the same mistakes as Coincheck. That other popular Japanese exchange faced a major hack in early 2018. They were eventually acquired and victims of the hack were reimbursed. However, the firm acknowledges it had “failed” its clients. All other Japanese exchanges want to ensure they can avoid those pitfalls first and foremost.

Tags: bitflyercryptocurrency exchangecryptocurrency tradingJapan Bitcoin
TweetShare
BitStarz Player Lands $2,459,124 Record Win! Could you be next big winner? Win up to $1,000,000 in One Spin at CryptoSlots