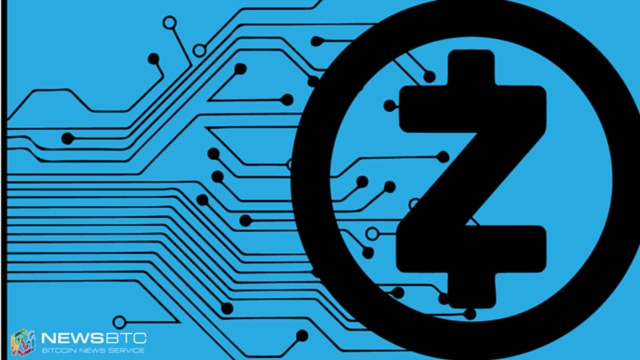 Zcash has been giving investors some relatively mixed signals, making crypto-enthusiasts a little unsure of where they stand.

Following the digital currency’s recent launch, trading on Poloniex shot to explosive records, and the price of Zcash reached approximately $2 million per coin, an incredible improvement over the mere $1,000 investors were paying near the beginning.

Matthew Green, an assistant professor at Johns Hopkins University who began working on Zcash three years ago, explained some of the motivation behind the cryptocurrency’s birth:

“The basic story is that we have been gradually losing our privacy in a whole bunch of ways that people don’t appreciate… This brings back a little bit of that privacy that computers have taken away from us. This technology gives us a defense against something that until now, we have been defenseless against.”

Zcash claims to offer the privacy that most cryptocurrency traders wish to attain, yet can’t, through bitcoin. Green continued on to say:

“You are going around on the Bitcoin blockchain leaving a trail of everything you do, which will last forever… The idea of Zcash is you don’t have to go to special lengths to achieve privacy – privacy is baked into the system.”

The coin’s launch was enough to make any fan break out the champagne; exchanges ranging from Kraken to Bitfinex inherently added the coin to their platforms, although some analysts are now attributing the coin’s recent (and massive) jolt to a platform error that potentially added a few extra zeroes to the currency’s end, which clearly doesn’t look very good for privacy. How safe can someone be if an error of this magnitude can strike at any moment?

Furthermore, in a recent report, it appears Zcash is actually falling, and has allegedly dropped by over 50 percent within the last two days. Despite the hype and hoopla surrounding its release, many are still looking to Monero to get the job of “anonymous trading” done appropriately.