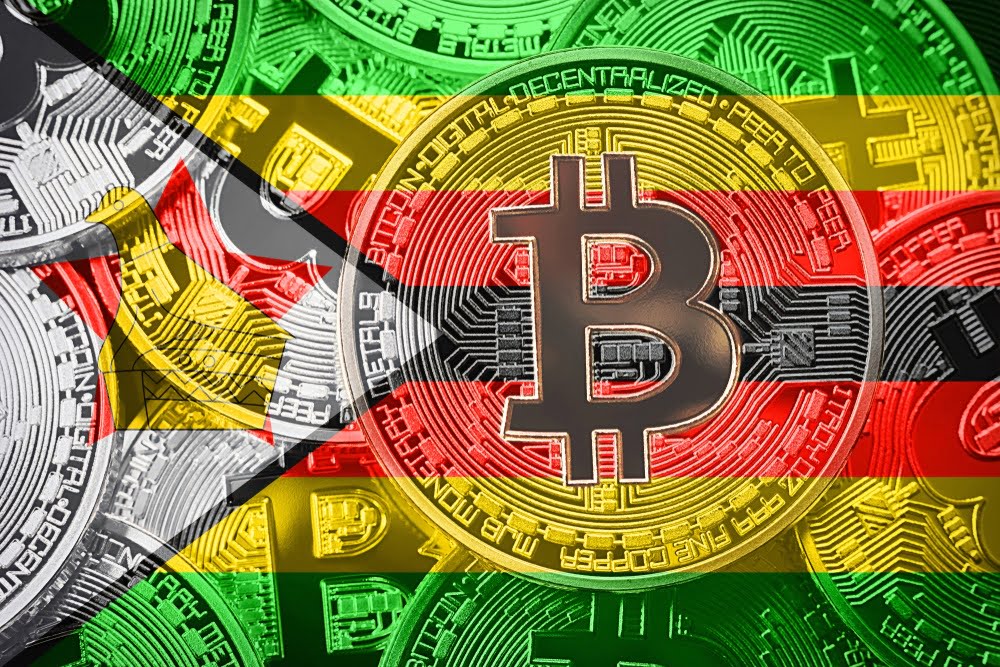 The newly appointed Finance Minister of Zimbabwe is pushing for the formation of a cryptocurrency unit to help guide government policy relating to the technological and financial innovation. Mthuli Ncube also believes that the nation should pursue investments in the space.

According to a report in local news publication ItWebAfrica, the newly appointed Zimbabwean Finance Minister, Mthuli Ncube, believes that the answer to the nation’s ongoing financial woes could be cryptocurrency. He said:

In recent memory, Zimbabwe has been struggling to recover from the fallout of a severe bout of hyperinflation. On top of this, a liquidity crunch along with general shortages of cash have largely been caused by diminishing Nosotro accounts.

Exacerbating these struggles is a declining demand for Zimbabwean exports and the government has been financing spending with an over-issuance of Treasury Bills. This has meant that banks have been forced to impose withdrawal limits, causing people to struggle to access any money they might have saved. The shortage of cash in Zimbabwe has forced citizens to travel out of the nation to neighbouring South Africa and Botswana. There they are able to access international banks.

To remedy the extensive troubles faced in Zimbabwe, Ncube feels that the government needs to explore Bitcoin with a designated cryptocurrency unit. He went on to state that Zimbabwe needed to look at the example set by other nations to alleviate the economic hardships faced in his country. If some countries are interested in digital assets then so too should Zimbabwe:

“One can pay for travel using bitcoin in Switzerland. So, if these countries can see value in this and where it’s headed, we should also pay attention. We have innovative youngsters so the idea shouldn’t be to stop it and say don’t do this, but rather the regulators should invest in catching up with them and find ways to understand it, then you regulate it because you now understand it.”

From what Ncube has stated, it sounds that he wants to see the Zimbabwean government actually buying Bitcoin. That said, it is unclear for now if that is what he meant or he simply feels that the nation needs to explore potential revenue streams surrounding the industry.

If it transpires that the government wants to hold Bitcoin itself, Zimbabwe would become the first nation to openly admit investing in the number one cryptocurrency. Such an embrace of the technology by a nation state would be incredibly bullish for the price and likely force other countries to follow suit.

However, the sentiment expressed recently by Ncube is at odds with the Reserve Bank of Zimbabwe’s cautious stance so far in relation to cryptocurrencies. The institution has previously stated that banks must avoid using digital assets since trading is almost entirely unregulated. These measures are thought to be an effort to protect the public and not endanger a financial system that remains one of the most troubled on the planet.

Tags: bitcoinbitcoin investmentHyperinflationZimbabwe
TweetShare
BitStarz Player Lands $2,459,124 Record Win! Could you be next big winner? Win up to $1,000,000 in One Spin at CryptoSlots