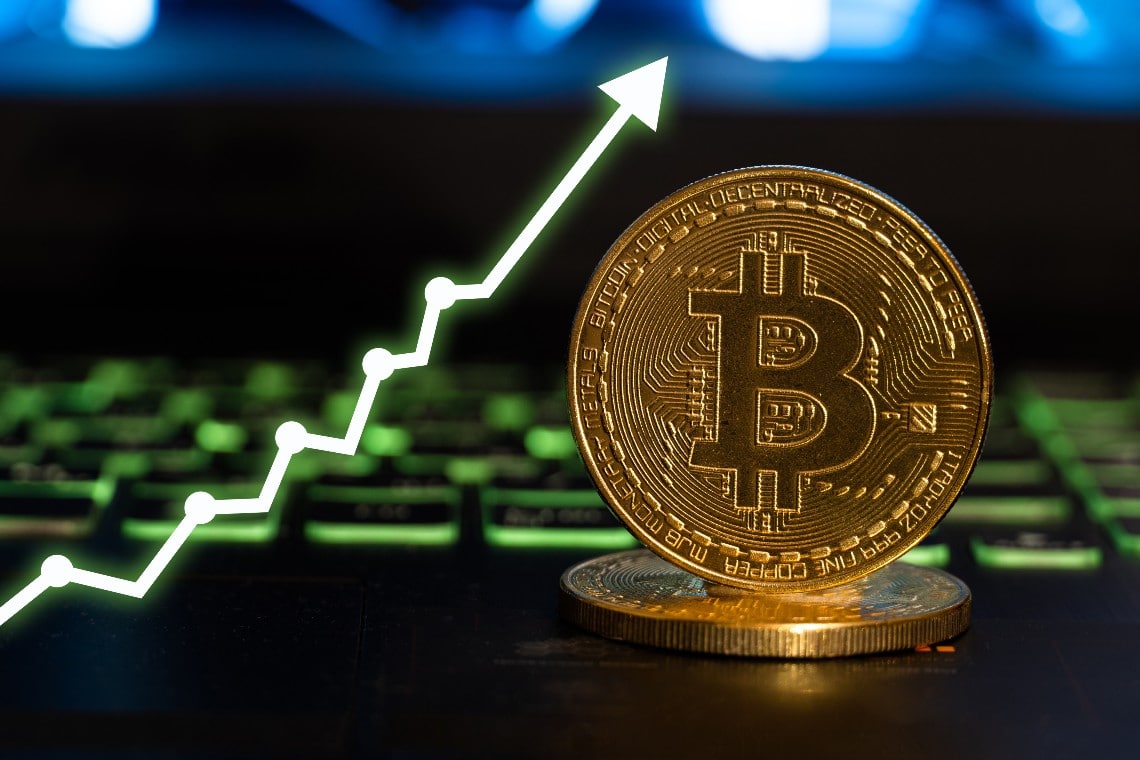 BTC has retreated to roughly $43,912 on Wednesday, but is still up nearly $10,000 in the last five days and is on the verge of reclaiming January levels.

Bitcoin price rose more than 5% Monday as markets processed new developments in Russia’s invasion of Ukraine, despite risk aversion pushing down blue-chip and technology sectors, which cryptocurrencies have been linked to for weeks.

Markets may be underestimating the economic repercussions of Russia’s financial isolation. Sanctions against Russia were placed to cripple its economy and financial systems.

To safeguard the plummeting ruble, which has lost more than 20% of its value, the Russian central bank closed the stock market and more than doubled its key interest rate to 20%.

“At that point, Europe and the United States would have to put pressure on the largest exchanges — FTX, Coinbase and Binance — to ban the addresses linked with Russia, and no other major exchange would want to engage with funds that came from those addresses,” Michael Rinko, a venture associate at AscendEx, said.

Buyer demand for Bitcoin sparked a 17% increase in price in just 24 hours late Monday. Although it is too soon to identify a trend, crypto-analysts and advisors are watching to see if this breakthrough signals a more significant directional shift or “decoupling” from equities investments.

Its current market volume is $1.67 billion, and its market capitalization is $840.13 billion.

Because of the Russian-Ukrainian crisis, volatility rates and decoupled stocks for BTC have increased, resulting in a high price for Bitcoin as the first week of March begins.

On the other hand, Bitcoin may be inclined to compete with gold and other safe-haven assets such as government notes and stocks in the future.

The unchangeable software code of Bitcoin increases the token’s supply at a pace comparable to that of gold, 0.5% to 1% every year.

The scarcity of gold helps it retain its value through times of economic distress and excessive inflation, and it’s not unrealistic to expect Bitcoin will do the same in the digital age.

Countries with currency restrictions, dual-currency systems, governance issues, and corruption may see Bitcoin take off as a store of value.

Meanwhile, many analysts believe that Bitcoin’s price will eventually cross the $100,000 milestone; however, there are different viewpoints on when that will happen.

According to a recent poll by Deutsche Bank, approximately a quarter of Bitcoin investors anticipate the price of the cryptocurrency would exceed $110,000 in five years.