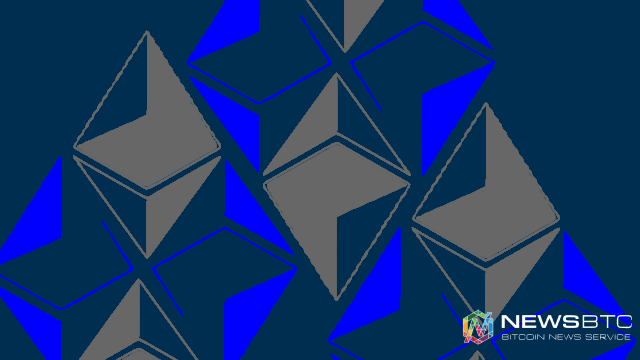 The phenomenal rise of Ethereum in the recent months is hard to ignore. The Ethereum cryptocurrency has gained over 100 percent in the past few months, increasing its demand among the cryptocurrency community.

The increasing value combined with a positive outlook for Ethereum as a cryptocurrency and a platform has certainly kindled interest among crypto-traders. Ethereum-Bitcoin and Ethereum-US dollar are widely traded pairs on various trading platforms.  However, not all trading platforms offer an option to trade Ethereum. In the absence of trading pairs associated with Ethereum, many well-known Bitcoin trading platforms are increasingly receiving requests from their regular customers.

Bitfinex, one of the well-known Bitcoin exchanges and trading platforms has finally relented to these increasing demands. Yesterday, the trading platform announced that they are including Ethereum support on Bitfinex. The announcement states that users will be able to trade ether – Ethereum’s cryptocurrency unit on their platform starting Monday. The company also makes it clear that it is not their general practice to include new digital assets, but in this case, the demand has been too high to ignore. Also, ether’s performance in the recent months has influenced their decision to go ahead and make an exception for the sake of their customers.

Even before trading opens on Bitfinex, users can start depositing ether into their exchange wallets. Even though Bitfinex is including Ethereum trading support, features like shorting and margin trading, currently available for Bitcoin trading will not be available immediately. The platform intends to first test the waters and depending upon the book depth, these features will be eventually included. The company is, however, optimistic about the new feature and it believes that these features may be included within a week of inclusion of Ethereum trading option. Bitfinex, in its announcement, has refrained from making any promises about leverage ratios as ether, given its age is still in the nascent stages and more volatile than the cryptocurrency heavyweight –Bitcoin.

During the initial phase, Bitfinex is offering introductory pricing by eliminating market maker fees while fixing the market taker fee at 20bps. This will definitely encourage more people to start trading Ethereum based pairs on the platform contributing to the depth of ether order books on Bitfinex. Ethereum-Euro pair may also be included in the near future as the company is currently working on offering euro trading pairs on its platform.

The value of one ether is close to $13, with a market capitalisation of over one billion dollars ($1,011,489,025 or 2,452,777 BTC) and more than 77.7 million ethers in circulation. Unlike Bitcoin, Ethereum was developed as a technology platform for developing smart contracts and other blockchain-based applications. Ether is the crypto-token on Ethereum platform used for making payments to publish and access applications on the block chain. The demand for ether is currently driven by its future prospects, especially with its increasing adoption by the banking and fintech sector.

As a technology platform, Ethereum is the next big thing while Bitcoin is and will continue to maintain its lead as an alternate currency.

Tags: bitcoinbitfinexblockchainblockchain technologyEtherethereumNewstrading
Tweet123Share196ShareSend
BitStarz Player Lands $2,459,124 Record Win! Could you be next big winner? Win up to $1,000,000 in One Spin at CryptoSlots