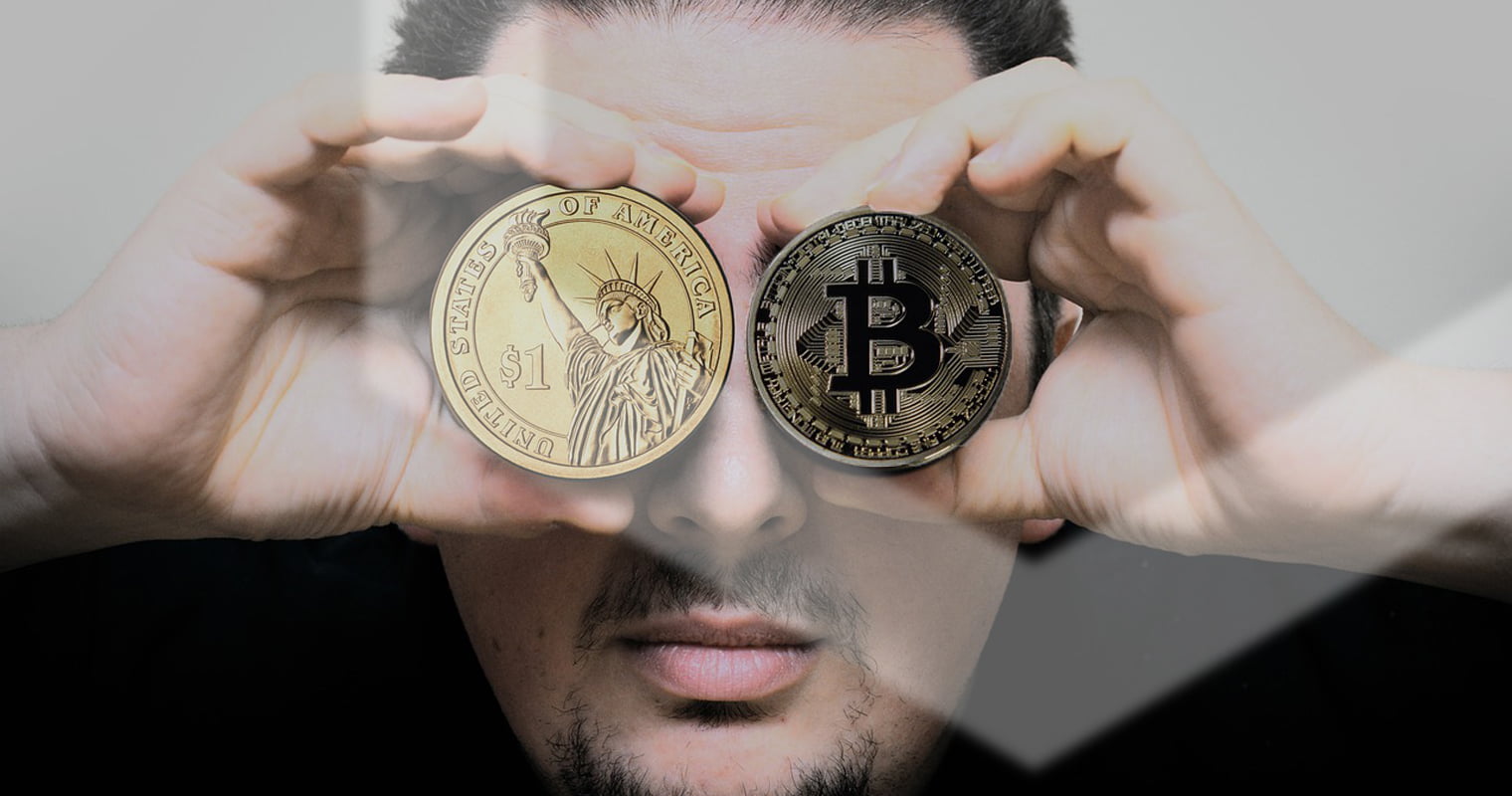 BitPay is the world’s leading Bitcoin payment processor. The company is looking well beyond the world’s leading cryptocurrency as well. Their support for Bitcoin Cash has been quite interesting to keep an eye on. It is now possible to sue BCH with the BitPay Visa debit card as well. More importantly, this is done at no fee.

It is evident there is more to cryptocurrency than just Bitcoin. Even companies such as BitPay acknowledge things are changing rapidly in this ecosystem. The company recently introduced support for Bitcoin Cash as an extra currency. This news has been received with great enthusiasm by the BCH faithful.

However, this support doesn’t extend to transactions and payment processing. BitPay has also enabled BCH as a funding method for their native Visa debit card. This change went into effect as of this week. It is an intriguing change which catches a lot of people by surprise as of right now. Owners of the card don’t need to do anything special, as this new option shows up automatically.

The introduction of Bitcoin Cash support for the Visa card exists side-by-side with Bitcoin top-ups. Giving customers more choices is always a great idea in this regard. These two options work in very similar ways, although there is one big difference between the two. Bitcoin top-ups or be subject to a 1.9% network fee. Using BCH, on the other hand, is completely free of charge, for the time being.

It is a change few people had ever expected to see. With its lower transaction fees, it is only normal BitPay wants to make these services as cheap as possible. For now, they seem to lean toward BCH in this regard, rather than Bitcoin. It is impossible to tell if this BCH top-up option will remain free. That will mainly hinge on how the BCH network fees evolve in the coming weeks and months.

Whether or not there will be a lot of interest in this feature, remains to be seen. Users can compare both deposit options side-by-side when making a transaction. This should make it easier to determine which options work best at that given time. There are different exchange rates and confirmation times to take into account at all times, though.

In the end, this is positive news for Bitcoin Cash supporters Whether or not Bitcoin users will be happy about this change, remains to be determined, though. This ongoing spat between BTC and BCH has been going on for quite some time now. It is evident both currencies can effectively compete with one another through the BitPay platform from now on. Which one will come out on top, has yet to be determined. Right now, it clearly sees as if BCH is the better option for all intents and purposes.

Tags: BCHBitcoin Cashbitpayvisa
TweetShare
BitStarz Player Lands $2,459,124 Record Win! Could you be next big winner? Win up to $1,000,000 in One Spin at CryptoSlots