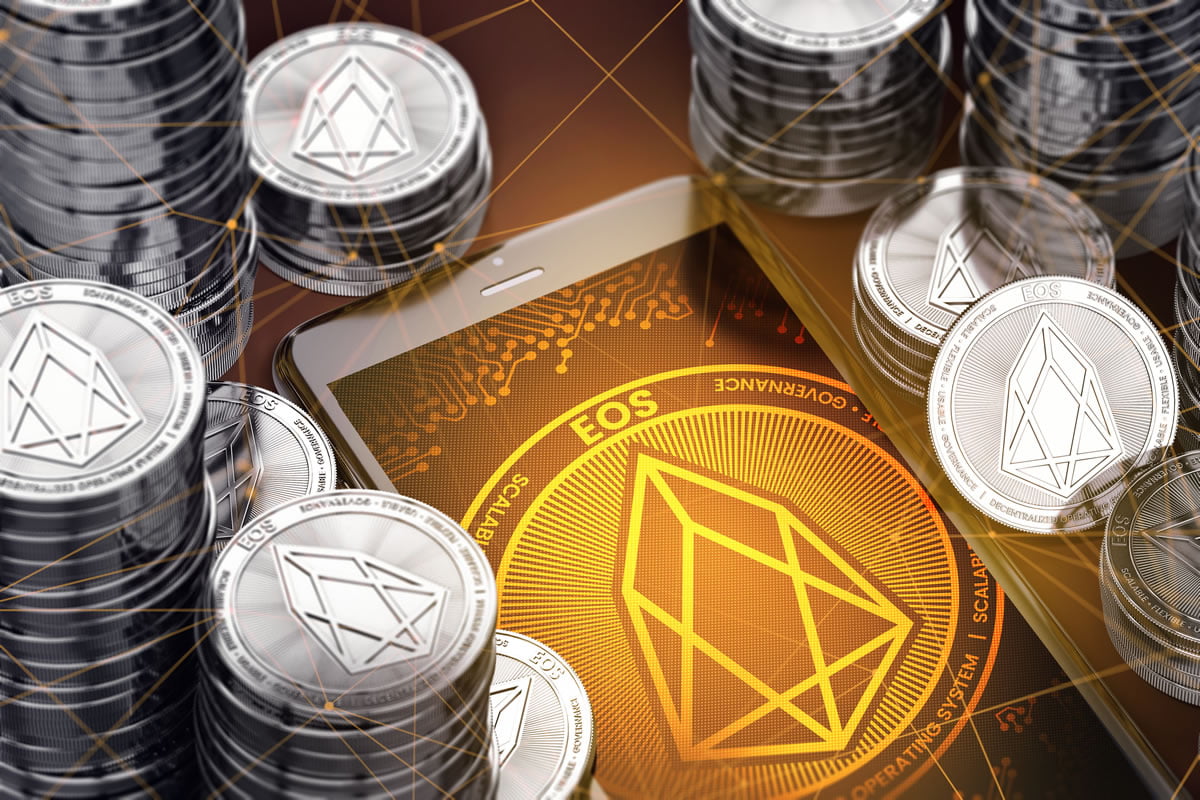 Block.one, the developer of EOS and main competition to the Ethereum network, will finish its year-long coin offering tomorrow having raised $4 billion in investor funds.

Based in the Cayman islands and headed by 31-year-old Hong Kong-based CEO Brendan Blumer, Block.one is on track to dwarf all other ICOs ever launched. They will more than double the $1.7 billion that Tron took in earlier this year which had doubled the previous largest ICO. Block.one raised the money by auctioning off 2 million of their EOS tokens every 23 hours at an accepted high bid, totaling 900 million tokens sold since the auctions began on June 26, 2017.

Despite worldwide regulation issues, ICOs continue to draw massive amounts of investor money since the meteoric rise of the cryptocurrency market in 2017. So far in 2018 ICO’s represent 7.15 billion USD invested not including the Block.one total according to The Wall Street Journal. What buyers of the EOS tokens don’t know yet is how Block.one plans to use this massive influx of funds.

The company plans to launch their platform for hosting decentralized web applications in June but will leave their software open source for developers to build out the platform via upgrades to the public chain and decentralized applications (dApps). Block.one has already invested millions of dollars into joint ventures with Finlab AG and other private blockchain investors to help accelerate the development of the EOSIO ecosystem. Additionally, the company has pledged to invest more than $1 billion in startups building on EOS.

As for the remaining $3 billion the company hasn’t made any public announcement though they are expanding. Its website is currently advertising for eight new engineers and they have recently hired former Bank of New York Mellon lawyer Lee Schneider as general counsel, and a new chief financial officer, Rob Jesudason, who was CFO of Commonwealth Bank of Australia.

Dafeng Guo, a 30-year Hong Kong citizen living in Shanghai and founder of EOS Asia, a private group that plans to develop and hopes to profit from the EOS blockchain told the WSJ;

“I believe the (block.one) team has the technical capability of carrying this project out,” Guo talked about how he was impressed with the companies plans to become a mainstream platform before adding “I believe in EOS,”

Just days before it’s planned mainnet launch on June 2 a security flaw that could leave private data on the EOS network vulnerable through a “super node” attack was discovered which caused the price of EOS to drop by 7% in less than an hour though it has recovered and is currently trading at $12.40 according to livecoinwatch.com.

Tags: alt coin eosbiggest ICOblock.oneeoseos bulls
Tweet123Share196ShareSend
BitStarz Player Lands $2,459,124 Record Win! Could you be next big winner? Win up to $1,000,000 in One Spin at CryptoSlots