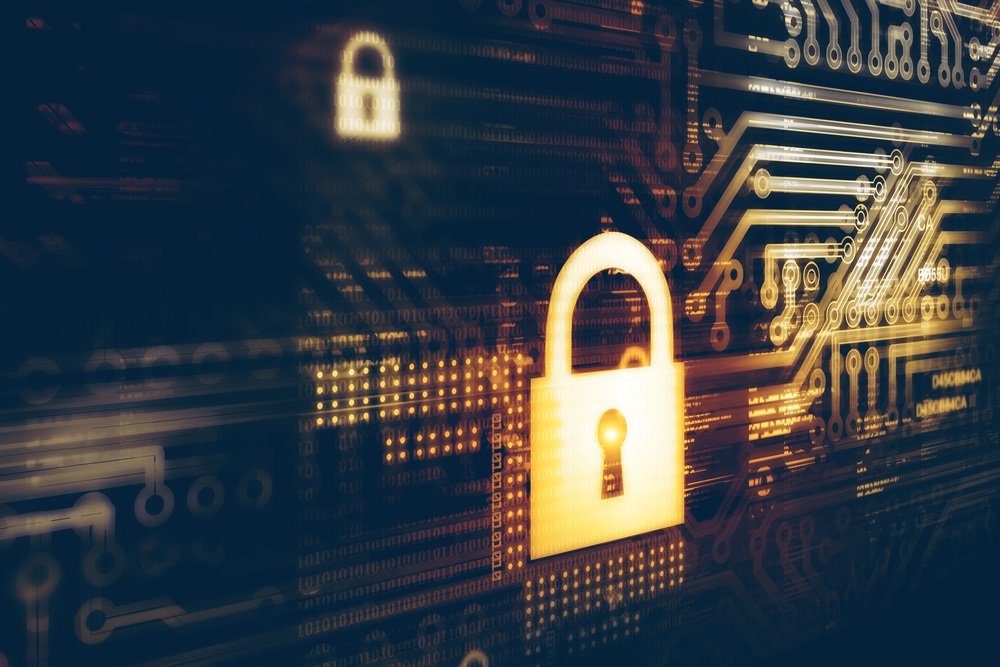 A number of high profile companies within the cryptocurrency space have invested in Securitize, a primary issuance platform for asset-backed security tokens on the blockchain.

The investment will help accelerate the development of the company’s platform and the new partners, experts in the crypto space, will provide guidance as the startup prepares to tokenize itself, said Domingo.

“Not only will they provide support for Securitize as we continue to execute at the highest level of our industry, but they will also be instrumental as we prepare to tokenize Securitize for our Digital Securities Offering,” Domingo said.

Global Brain, a Tokyo-based venture capital firm, will help Securitize expand in Asia. Latin America fund NXTP will help with business development in the region, and Blockchain Capital has secured its co-founder and managing partner Brad Stephens in Securitize’s Board of Directors.

“I am excited to be both a client and an investor, and help them lead the emergence of the security token industry,” he added.

Brian Armstrong, CEO of Coinbase, had admitted that the exchange was looking to be a de facto marketplace for buying and trading crypto securities.

The emergence of Securitize may help realize the dream of tokenizing shares with blockchain to provide more transparency, liquidity, and efficiency. Securitize will be in charge of developing tokens and regulatory compliance in a process called “Digital Security Offering.” Cryptocurrency exchanges, namely Coinbase, will still have a role as trading platforms.

Securitize CEO’s Domingo explained in an interview that he is not obsessed with decentralizing everything, but that distributed ledger technology is a “better way to deal with securities.”

“The opportunity is not just to work with blockchain companies. These are first movers, but the big opportunity is in digitizing private and public shares […] 2019 will be the year that you see 10-15 exchanges trading securities in a legal way,” he added.

Airswap has launched Securitize’s Digital Securities Protocol earlier this month. The startup says it is close to reaching deals with other digital securities marketplaces such as Hyperion, Tzero, Sharespost, and Blocktrade. Domingo believes that crypto exchanges going public, with the issuance of digital securities, will be a pivotal moment for the ecosystem.

Tags: Blockchain CapitalcoinbaseRipplesecuritizesecurity token
Tweet123Share225ShareSend
BitStarz Player Lands $2,459,124 Record Win! Could you be next big winner? Win up to $1,000,000 in One Spin at CryptoSlots