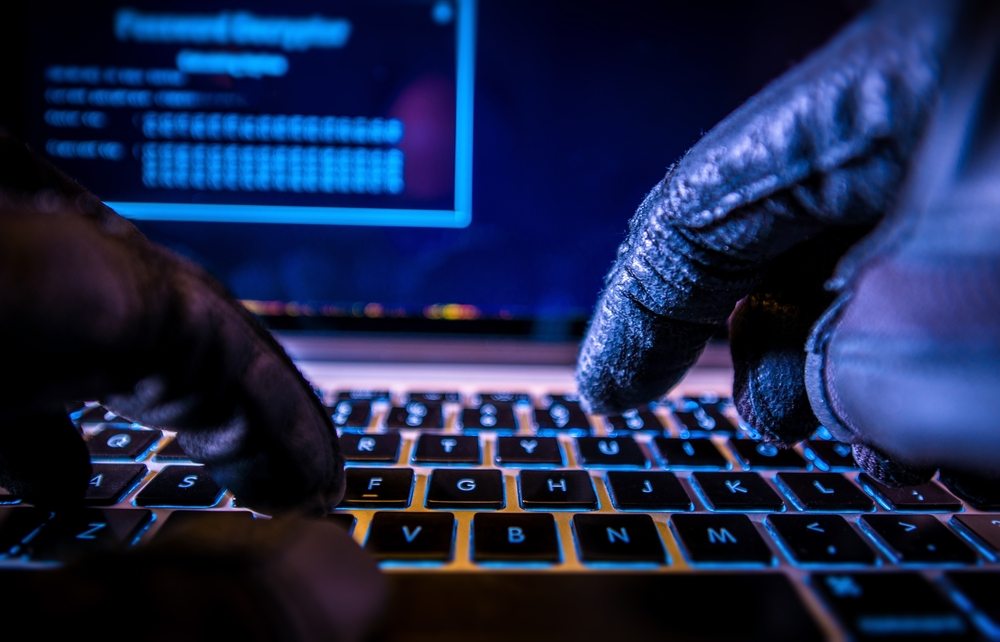 The cyber attack, according to CEO Ned Scott, affected over 260 user accounts. As he confirmed further, the platform have also incurred a small loss – worth around $85,000 – in the form of their native cryptocurrencies Steem Dollars and Steem. While the origin (of the attack) and perpetrators behind it are still unknown, the platform is currently working with cyber security experts and law enforcement authorities to investigate the incident.

Steemit has successfully contained the security threat. As the team works on assessing the damage and investigate further into the incident, some of the features may be temporarily unavailable for the users. Steemit has comforted the community by announcing that the user accounts and wallets are not at any risk and the normal operations will be resumed soon.

Since the attack, some of the compromised accounts have been identified and access restored to rightful owners. Those account holders who might have lost their Steem or Steem Dollars during the attack will soon be reimbursed by the platform. As a security precaution, Steemit now requires its users to reset their passwords to prevent any unauthorized access using potentially compromised account information.

The hacking incident is being reviewed and investigated by the local law enforcement authorities, cyber crime authorities and the Federal Bureau of Investigation. In addition, Bittrex, the exchange providing wallet and exchange services to Steemit is also involved in the investigation. Bittrex is currently analysing the Steem wallets to make sure it meets all the compliance checks after the attack. Once the analysis is complete, Steemit users will be able to withdraw and deposit Steem on the platform.

Cyber-attacks are not new for cryptocurrency based platforms, many exchanges and wallets have fallen prey to hackers who have found ways to circumvent the security of the platforms to steal information and funds. Recently ShapeShift, the crypto-crypto exchange was targeted by hackers, leading to a significant loss of funds.

Steemit is a relatively new platform compared to ShapeShift or BitPay. The platform can be compared with Reddit, but on a blockchain. The cryptocurrency Steem is used to reward the content creators on the platform. Steemit allows Steem holders to convert their tokens to bitcoin on the platform itself.

Judging by the current pace of investigation into the hacking incident, we can expect Steemit to be fully operational by the end of this weekend.