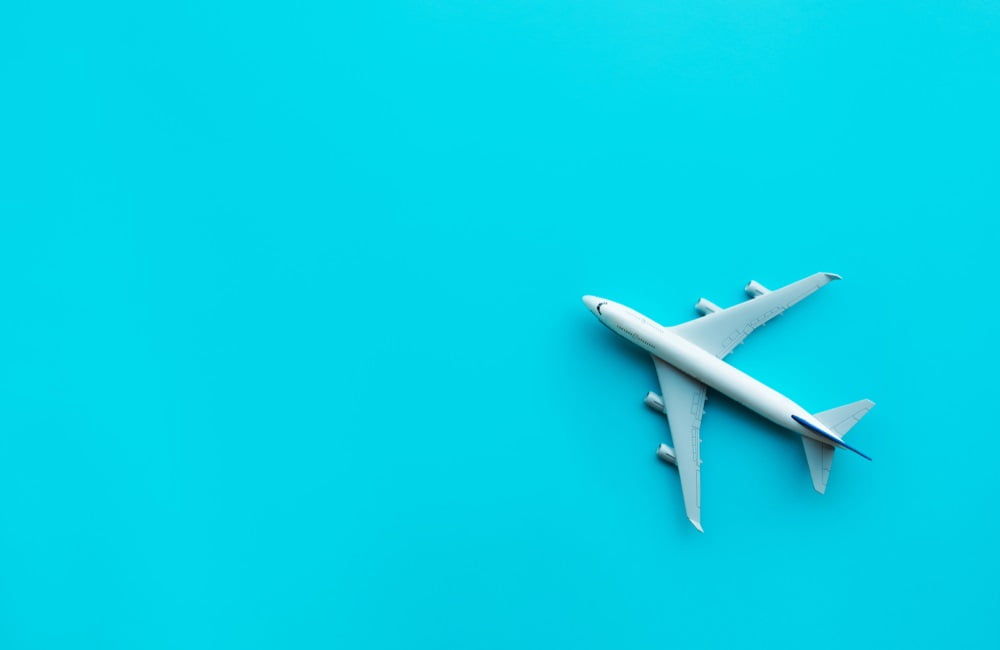 The research and development arm of Airbus, A3, has launched a blockchain donation platform, called Heritage, that allows charities to better track and understand their fundraising efforts and operational efficiency.

The new Heritage platform will be based on the Ethereum blockchain and will provide a robust and thorough framework that allows charities to accept and track donations, removing the middle-man and reducing waste and fraud by tracking every dollar donated to the charity.

Donations will be sent directly to a cryptocurrency wallet, owned and controlled by the charity or foundation, and the funds can be easily converted to fiat currency to pay for day-to-day operational costs.

Airbus describes the new blockchain-based platform on their website, saying:

“It consists of a collection of Ethereum smart contracts, a Web3 JavaScript library and developer tool, and decentralized Application (dApp) for managing and interacting with blockchain-based donations and donors. The charitable branch of Airbus, the Airbus Foundation, will integrate Heritage with an internal fundraising platform to commemorate the foundation’s 10th anniversary.”

The product was announced when the Airbus Foundation celebrated its 10th year anniversary last month. During the celebratory event, the foundation discussed their recent accomplishments, noting their role in multiple aviation-related charitable acts. Airbus noted that:

“Coordinated 66 flights to transport over 864 tonnes of essential aid and medical and humanitarian personnel and funded 418 helicopter hours over 20 emergency missions. In addition, more than 700 people have been trained for emergency helicopter rescue missions.”

The foundation also notes that as a result of their accomplishments, they would be implementing the Heritage platform into their own foundation, saying:

“Heritage will provide Airbus Foundation with a decentralized application to accept and manage donations for itself and its charitable partners from cryptocurrencies on the Ethereum blockchain. And in the spirit of the Airbus Foundation’s commitment to bringing together people and products to inspire the next generation, we will open source the blockchain portion of our work.”

The Heritage team is also working with other projects in order to provide a seamless offramp for charities to convert their cryptocurrency into fiat and transfer that fiat to their bank account. A3 is currently working with Maker to incorporate a cryptocurrency stable coin – called Dai – into the platform.

In 2017, Fidelity Charitable received $69 million worth of cryptocurrency donations, which came as a great surprise to the company. At a recent event, Fidelity’s CEO spoke about the rise in Bitcoin and crypto donations, saying that it was “a surprising hit,” and adding that:

“It worked out because there were so many people, newly incredibly wealthy through Bitcoin, who were looking to become philanthropists. We made it really easy for them.”

Platforms like Heritage will only increase the popularity of charities accepting cryptocurrencies as donations.