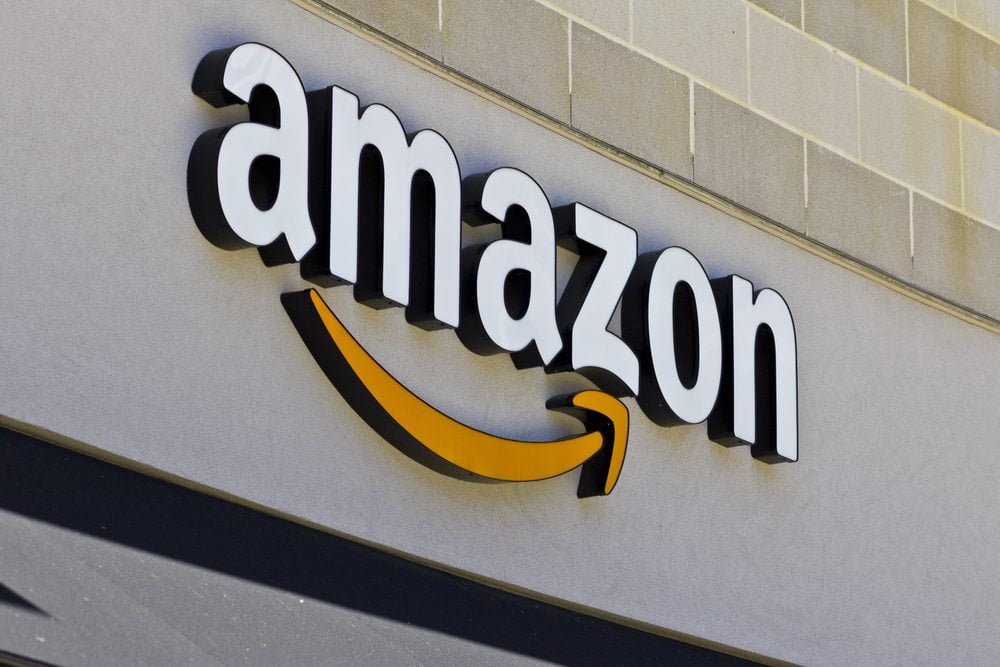 Amazon Gets Deeper into Blockchain, What Does it Mean For Crypto?

When huge tech or commerce companies get into blockchain it makes the headlines. They don’t come much bigger than retail giant Amazon which has just launched two new distributed ledger services.

“Even though we have a lot of customers that run blockchain on top of us … we just hadn’t seen that many blockchain examples that couldn’t just be solved by a database. The culture inside AWS is that we don’t just build things… we understand what problem you want to solve and we then solve it for you.”

The first offering, QLDB, is designed to provide transparent, immutable, and a cryptographically secured record of transactions, which is overseen by a central trusted authority, in other words a private blockchain. Jassy touted the products scalability adding that it will be much more flexible than existing solutions.

The second product announced by Amazon was the AWS Managed Blockchain. This allows clients to create and manage scalable blockchain networks using Ethereum or HyperLedger platforms. The system automatically scales depending on the demands of the network or specific applications and allows users to manage their own blockchains within the network.

Amazon is one of a number of tech giants seeking to profit from offering blockchain services to others. The fact that it only offers centralized solutions however will only likely appeal to corporate clients that are comfortable with Amazon controlling all of their data and systems. This can be compared to the Gsuite offerings from Google which manage company email and data on the search giant’s cloud servers, fully centralized.

Any Impact on Crypto?

Corporate product launches such as this will have minimal impact on decentralized currencies as they are targeting centralized entities with centralized products. It does, however, emphasize how quickly blockchain technology is becoming mainstream and a part of company IT operations.

This is good news for the overall industry but not for specific cryptocurrencies. Ethereum may get a boost if it leads to greater adoption however in its current condition, still seeking viable scaling solutions, this may take some time.

Amazon, Google, Facebook et al are all in the business of personal and corporate data accumulation and management. This is about as far flung from Bitcoin and decentralized currencies as it can get, aside from the underlying encryption protocols which they share.

Tags: amazonAmazon Managed BlockchainAmazon Quantum Ledger DatabaseawsQLDB
Tweet123Share337ShareSend
Win up to $1,000,000 in One Spin at CryptoSlots