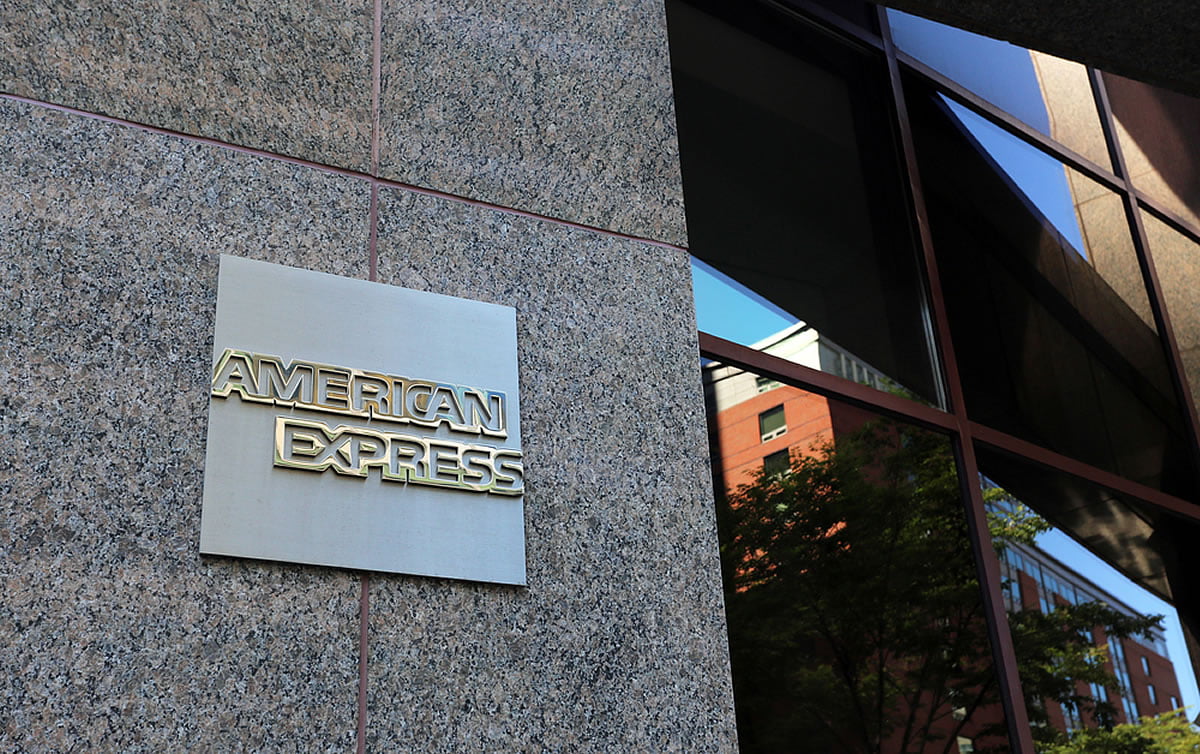 American Express is exploring ways of using blockchain technology to increase security for both users and merchants according to an executive at the credit company.

Tereasa Kastel, American Express Vice President of Technology spoke at the Oktane 18 conference in Las Vegas about the various ways in which American Express is examining the use of blockchain as reported by Techradar.

She described a visit to one of the companys research and development labs saying;

“They were working on blockchain specifically for financial transactions, but we were starting to explore what would an identity wallet look like, and could blockchain be used to help serve as, both internal, but also external card members and merchants.” Adding that in her opinion “American Express is a very innovative company,”

Kastel’s speech at the conference was focused on how blockchain would play a significant part in the future development of the services American Express offers. Her talk coincided with American Expresses announcement that it will use hyperledger blockchain technology to allow merchants to create their own rewards programs tailor-made for individual cardholders.

One of the cornerstones of both the conference and the developments American Express is striving to make according to Kastel is in the field of identification security. She noted that blockchain can play a crucial part in the company’s goal of providing a secure chain of transactions to protect users identities and keep information safe at all times.

“Being in the financial industry, we have to be somewhat conservative on what legal and regulatory requirements there are. On the other hand, what empowers an individual user to do in terms of controlling their identity, and have that identity be immutable, is something you can’t pass by” She said before adding “If you’re in this industry, you have to have a voracious appetite for all things identity…to be able to work in a world where there is constant change you…have to always ensure you can stay ahead of the curve.”

Oktane 18 which took place this week in Las Vegas, Nevada, is an annual conference that covers the latest innovations in new technology and how they can be used to develop areas like identification security, mobile and cloud management. One of this years, keynote speakers was former president Barrack Obama who talked about using new technology to improve the voting process in the US. He summarized his talk saying “My bias is to make voting easier — not harder,” Obama said. “We are the only developed country on earth that deliberately makes it hard to vote. There is a reason for that. There is a legacy that dates back to Jim Crow.”