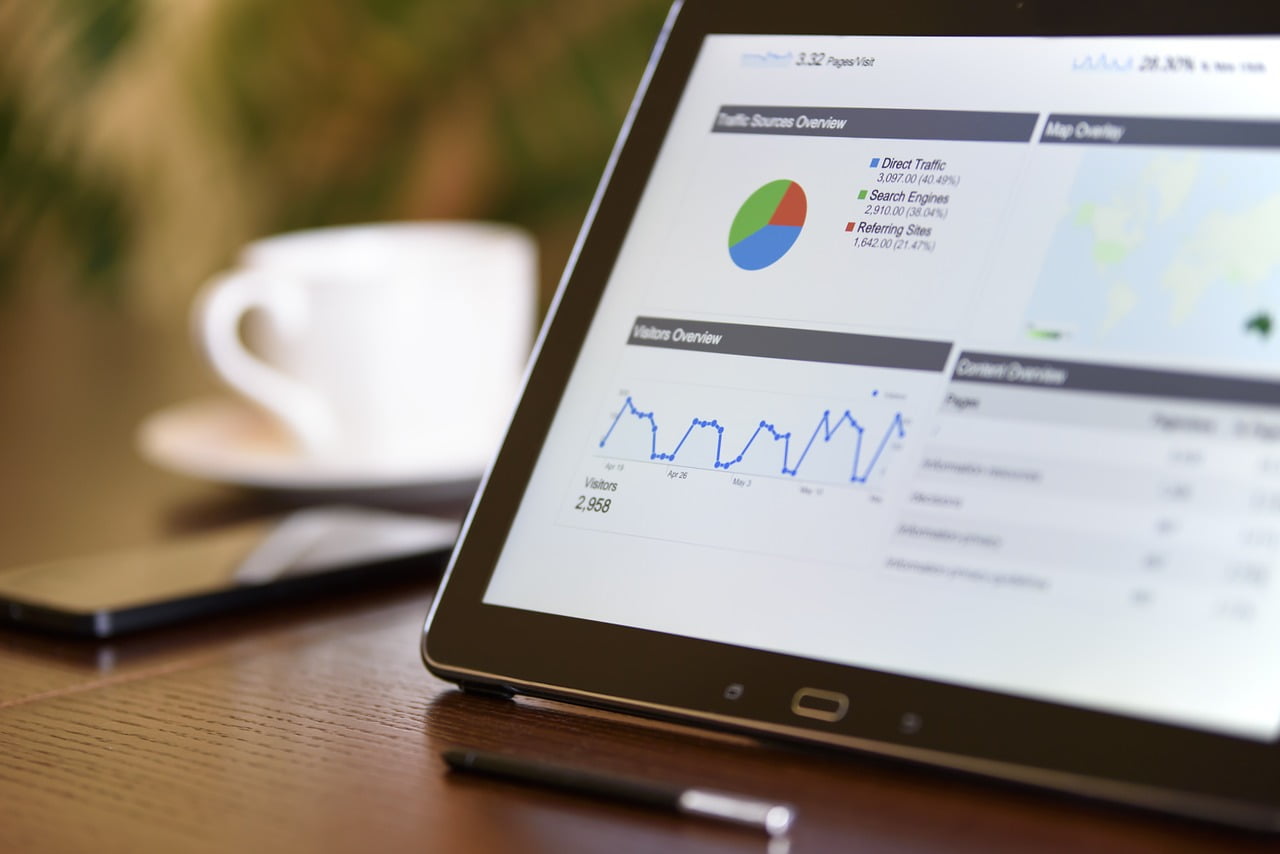 Digital advertising is an industry prone to disruption in many different ways. Major brands are trying to introduce a new degree of transparency to this industry in the future. Even AT&T and Bayer are banking big on blockchain technology in this regard.

It is unclear what the future will hold for digital advertising. The current business model suffers from a lack of transparency. At the same time, advertising fraud is on the rise. Something will need to change sooner rather than later. Bayer, the pharmaceutical giant, has been vocal about issues affecting the digital media supply chain.

More specifically, the company warned about fraud and waste since 2016. Ever since that time, very little action has been undertaken to improve that situation. Using blockchain technology to alleviate some of these concerns is certainly an option worth exploring. Bayer is working together with Amino Payments.  As such, Bayer is now experimenting with blockchain-based campaigns. It is a small step in the right direction.

Interestingly enough, there is another major player working together with Amino Payments. That is none other than AT&T, the famous telecommunications provider. That company is also concerned about the fees taken by intermediaries when it comes to digital advertising. There is no real transparency to make any proper assessments in this regard as of right now.

The Role of Blockchain Technology

AT&T has now begun experimenting with blockchain-based advertising solutions earlier this year. They see merit in the “bidded programmatic space”. It is of the utmost importance advertisers know how their budget is being spent. Without any transparency solution in place, it is impossible to determine how that plays out. If advertisers don’t get their money’s worth, there’s no reason to continue with the current digital advertising model.

For the time being, it remains unclear what we can expect from these tests. No official ads have been purchased at this time, by the look of things. There will need to be some experimentation and research first and foremost. Determining the proper value of every intermediary along the supply chain will be a big challenge. The end results will probably surprise a lot of people. Dealing with intermediaries will also result in a lesser efficiency, even in digital advertising.

Combining blockchain with advertising will require a completely different infrastructure altogether. It seems the Amino solution now offers trust and transparency through publisher contracts. It is a step in the right direction, but there is still more work to be done in this regard. Being able to pay for media directly is the end result for both Bayer and AT&T. How that will play out for ad agencies, remains to be determined at this point.

Tags: AT&TBayerblockchaindigital advertising
Tweet123Share223ShareSend
BitStarz Player Lands $2,459,124 Record Win! Could you be next big winner? Win up to $1,000,000 in One Spin at CryptoSlots