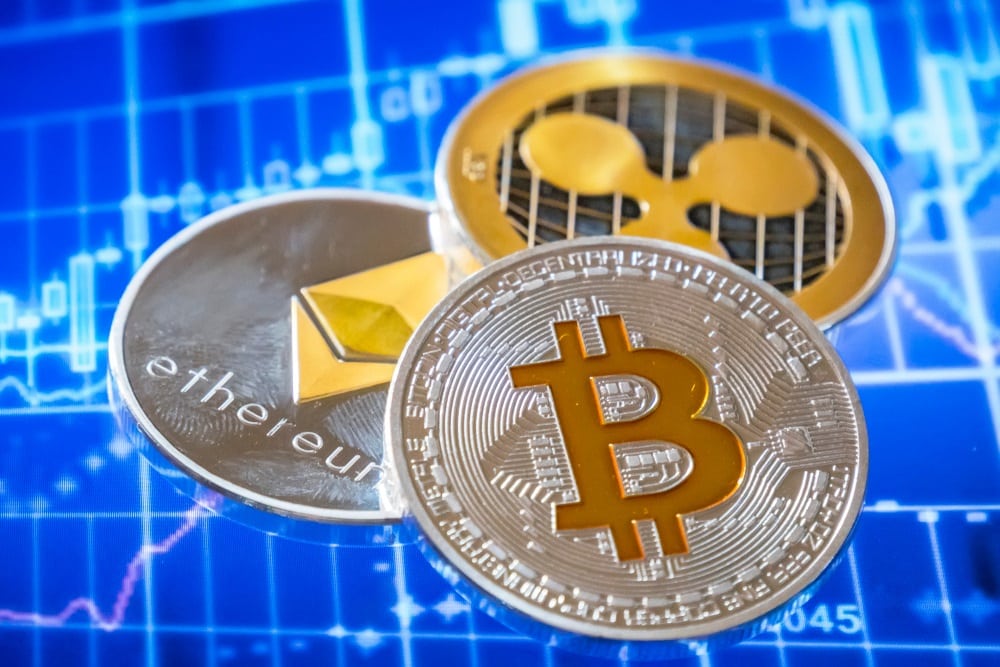 Interdealer broker TP Icap, one of the world’s largest institutions within the financial, energy, and commodities markets, is about to approach virtual currencies. It has set up a working group for the purpose of analyzing the best way to enter the burgeoning market and ecosystem. In 2017, the company had a revenue of $1.76 billion.

The working group was set up under John Phizackerley, former CEO and a veteran executive within the financial industry, including roles at Lehman Brothers and Nomura. Leadership, however, recently changed as Phizackerley was let go earlier this month as shares crashed by more than a third due to rising costs over the Brexit ordeal.

The company has appointed Nicolas Bretau, the former group’s head of global broking, as CEO. He will now be heading the cryptocurrency working group, which has taken on some of TP Icap’s most senior executives to examine the company’s approach to the new asset class and volatile market, reports the Financial News.

The financial industry is still finding its way to deal with the cryptocurrency disruption. Some companies have taken quicker and deeper steps into what others would call an abyss.

JPMorgan Chase CEO Jamie Dimon, one of TP Icap’s institutional clients, has been frequently vocal about the “fraud” Bitcoin is. His most recent comments against the cryptocurrency with the most market dominance, 45.3% as of Friday, was last month. Dimon called for caution over Bitcoin: “Just beware”. While Bitcoin holds the hearts of a wide number of virtual currency enthusiasts, it does not represent the whole market nor the underlying technology.

Tags: bitcoinBlackRockblockchaincryptocurrenciesicapinterdealer brokernexnex grouptp icapworking group
Tweet123Share196ShareSend
BitStarz Player Lands $2,459,124 Record Win! Could you be next big winner? Win up to $1,000,000 in One Spin at CryptoSlots