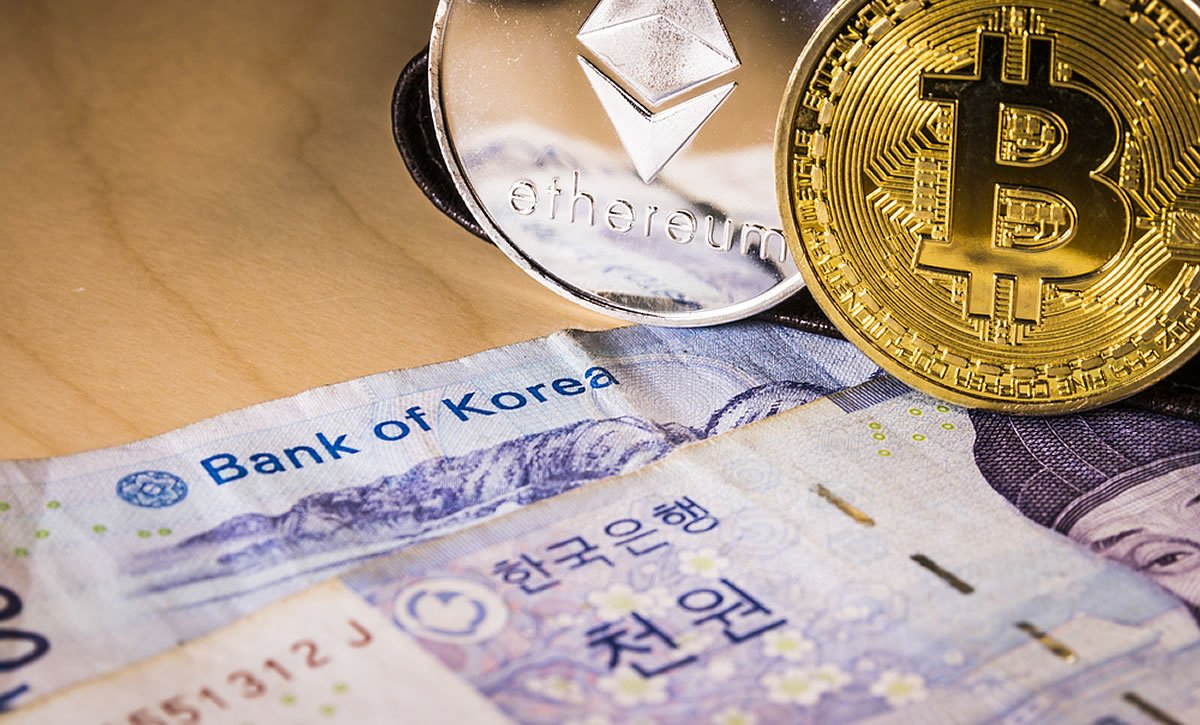 The Central Bank of Korea (BoK) has announced it will consider cryptocurrencies and blockchain-based applications for it’s “Cashless Society” project.

As reported in local media outlet TokenPost, The Bank of Korea has released it’s “2017 Payment Report” which includes an official announcement of its Cash-Free Society pilot project. Part of the report also mentioned that the BoK has been working with overseas banking institutes to explore the possibility of applying blockchain technology and password security to payment systems.

The BoK had already announced in January that it would initiate research on the impact of cryptocurrency on the financial system through implementing digital money and the possibility of issuing a central bank password.

Project goals are said to be increasing user convenience by eliminating physical money and also saving the cost of producing and distributing it. South Korea spent $47 million creating and issuing physical currency in 2016.

The BoK has been studying a move towards a cashless society since 2016 and made 2020 its goal for being cash free. In 2017 the bank began a trial that allowed customers to deposit change from transactions with specific pay systems located in mini-marts and department stores to smart cards that would hold that balance.

South Korea has struggled with its attempts to regulate cryptocurrencies in the nation since the 2017 Bitcoin boom which created a buying craze among the public. In January the Ministry of Justice declared it would ban cryptocurrency trading. This decision was overturned by the Minister of the Office for Government Policy Coordination in February following a petition and moves on the part of exchanges to take legal action.

Since then exchanges in the country have taken it upon themselves to self-regulate. 14 Korean exchanges came together in mid-April to draft their own set of rules aimed at creating transparency and eliminating loopholes that can be exploited for criminal and money laundering use.

The April 30 report also touched on the countries ICO ban in effect since October of 2017. Though there was no mention of a repeal of the ban the report mentioned how “US, Switzerland, and China will be accepting and enacting regulations related to cipher money through overseas case studies.” A possible allusion to the government adopting a wait and see how other countries manage their regulations and policy.

Korean startups have been leaving the country in order to raise money on ICO friendlier shores such as Hong Kong, Singapore, and Switzerland. Critics of the ban say this will stagnate the country’s growing fintech industry.

Tags: Bank of Koreabokcashless societyKorean ICOKorean regulationSouth Korea crypto
Tweet123Share196ShareSend
BitStarz Player Lands $2,459,124 Record Win! Could you be next big winner? Win up to $1,000,000 in One Spin at CryptoSlots