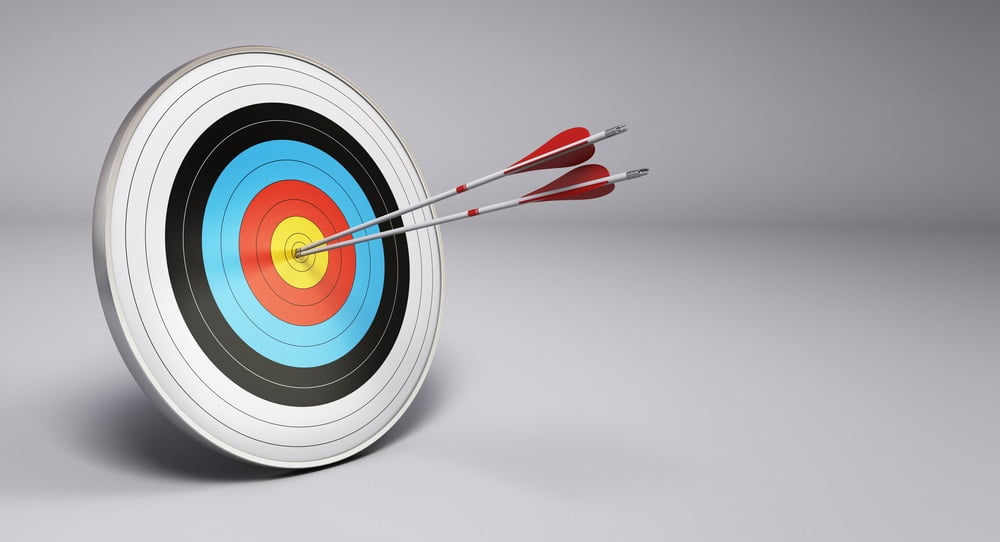 Block.one Claims It’s the Most Used and Highest Performing Blockchain

After raising $4 billion through a record-breaking token sale, the Block.one team now claims that they have solved the scalability issue, leading the EOS-based platform to be the most scalable and highest performing blockchain platform in the world.

The claims regarding Block.one’s ultra-high performance come just months after the platform first went live and closely proceed the estimated $4 billion that was raised this past June in a token sale.

While speaking to Asia Times about scalability issues, which plague many blockchain projects, Serg Metelin, Block.one’s head of developer relations, said that this was the project’s most prominent issue, and that their platform has become “the first blockchain that solved the scalability challenge.”

He attributed the project’s success largely to Dan Larimer, Block.one’s co-founder, who “realized that there are many developers around the world who want to build real applications, not just proof-of-concept which doesn’t scale. Real applications need a platform and EOSIO is the platform.”

He also noted that the Hong Kong-based company is now moving forward to confront the next issues, mainly blockchain adoption and usability.

“The majority of the other [industry] players are still trying to figure out this scalability aspect, but we’re now moving on to the next big challenges, which are the adoption blockchain and usability.”

Block.one Moving Beyond Their Own Blockchain Project

With these funds, the team has moved beyond simply funding their own operations and have launched a venture capital arm that will help fund projects being built on the EOS blockchain.

One such project being funded by the Block.one VC arm is Emanate, a U.S.-based self-governing music ecosystem that gives singers and songwriters greater control over the profitability and use of their music, removing the middle-man typically involved in the music industry, like producers and managers.

Another company being funded by Block.one is Eva, a Canadian ride-sharing company that is basically an EOS blockchain-based version of Uber. They are also investing in an identity services company in Thailand, called IDPass, that uses blockchain to develop and maintain ID profiles that can store information like finger prints or retina scans.

Block.one uses hackathons to find promising projects that they deem worth investing in, and notably discovered IDPass after they won the “EOS Global Hackathon Series” in Hong Kong earlier this summer.

Metelin said that the hackathon events are a great way to see early stage blockchain projects that could greatly benefit from investments and guidance from a successful project like Block.one.

“So there’s an element of that without hackathons where we’re teaching people how to code for blockchain, we also provide tips from an investment projects to help if they want to take their project further. There is also the prospect of monetary prizes, a $100,000 top prize at each event and $500,000 as the grand prize at the grand finale event in December,” he said.

Despite having a tremendous amount of resources, the Block.one project is still in its early stages of development, and it will be interesting to see how these resources help grow the platform in the future.

Tags: block.oneblockchaineoshong kongICOVenture Capital
Tweet123Share196ShareSend
BitStarz Player Lands $2,459,124 Record Win! Could you be next big winner? Win up to $1,000,000 in One Spin at CryptoSlots