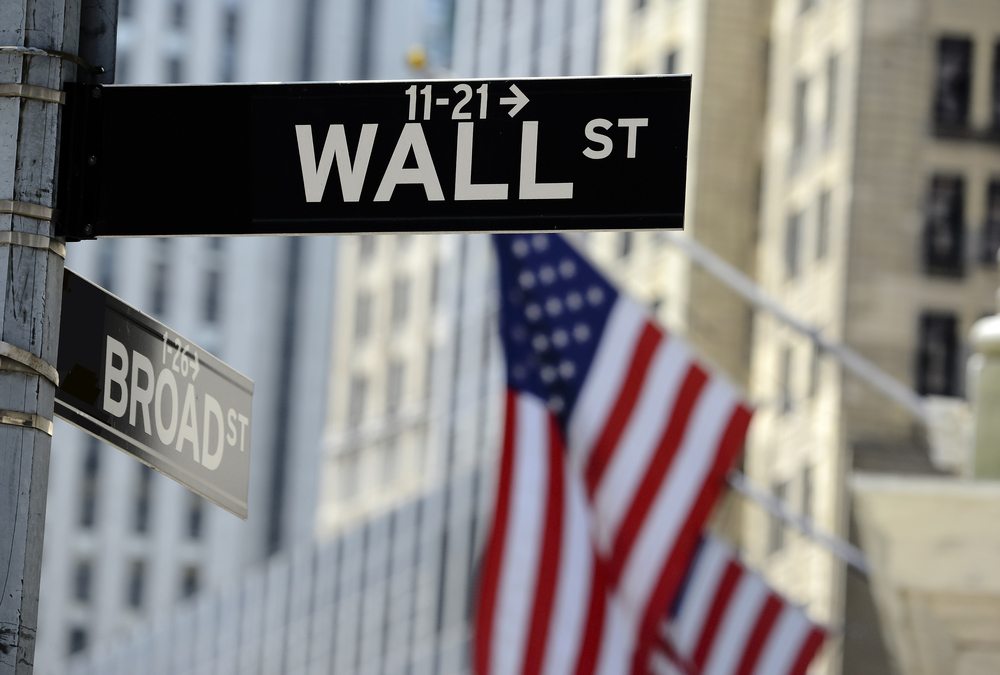 Steve Chiavarone, VP at financial services firm Federated Investors, talked-up blockchain in an interview with CNBC May 11, calling the technology an “economic growth driver” and listing it among five “key technologies” that he believes will “drive this next industrial revolution.”

When asked whether blockchain will be a driver of economic growth, Chiavarone made note of the automatization and increased efficiency blockchain offers, saying:

“When you think about it from an enterprise perspective, it has the ability to replace reconciliation — which is expensive and requires back office, and time, and paperwork — with more instantaneous verification.”

He continues, saying that:

“Companies can have more efficient supply chains and can cut their back and middle office costs.” That, Chiavarone says, “will allow business to flow more efficiently, and will allow costs to be cut and that saving to be passed along.”

In addition, he states that “any company with a supply chain can benefit from this [blockchain].”

Driving the Next Industrial Revolution

Chiavarone ranked blockchain as one of five “key technologies” that will he believes will “drive this next industrial revolution.” Along with blockchain he noted automation, robotics, Artificial Intelligence, and the Internet of things (IoT).

The interviewer then asks how investors can “play” the potential of blockchain, and whether it’s best to simply buy Bitcoin, or whether one should instead lean towards companies that utilize the underlying blockchain technology itself.  Chiavarone says that “a lot of people went to Bitcoin first,” but then points to blockchain-related companies like Nvidia and Intel that “enable blockchain verification” (a nod to cryptocurrency mining) as being good bets for those looking to support the technology.

He also notes how many of the largest banks in the U.S., like Bank of America, have started taking interest in blockchain and “are investing heavily.” Chiavarone claims that the bank “boasted at Davos that they were investing the most [in blockchain].” This boast is likely accurate: we reported back in February that Bank of America had already filed 45 crypto-related patents.

Although Chiavarone largely stays away from discussing the specifics of the coins, it’s worth remembering that cryptocurrencies themselves are an integral part of the blockchain ecosystem.

In other bullish sentiment this week, Fred Wilson, venture capitalist and co-founder of Union Square Capital, spoke about crypto and blockchain in a blog post. Wilson — responding to anti-Bitcoin remarks made my Warren Buffet —explains how cryptocurrencies are helping produce a global, decentralized technology infrastructure:

“They [cryptocurrencies] are the fuel that powers a new form of technology infrastructure that is being built on top of the foundational internet protocols.”

He goes on to say that blockchain-enabled smart contracts are “the most important innovation we have yet seen in crypto.”

Tags: Bank of AmericabitcoinblockchaincryptocurrencyFederated Investorsfred wilsonsmart contractwall street
TweetShare
BitStarz Player Lands $2,459,124 Record Win! Could you be next big winner? Win up to $1,000,000 in One Spin at CryptoSlots