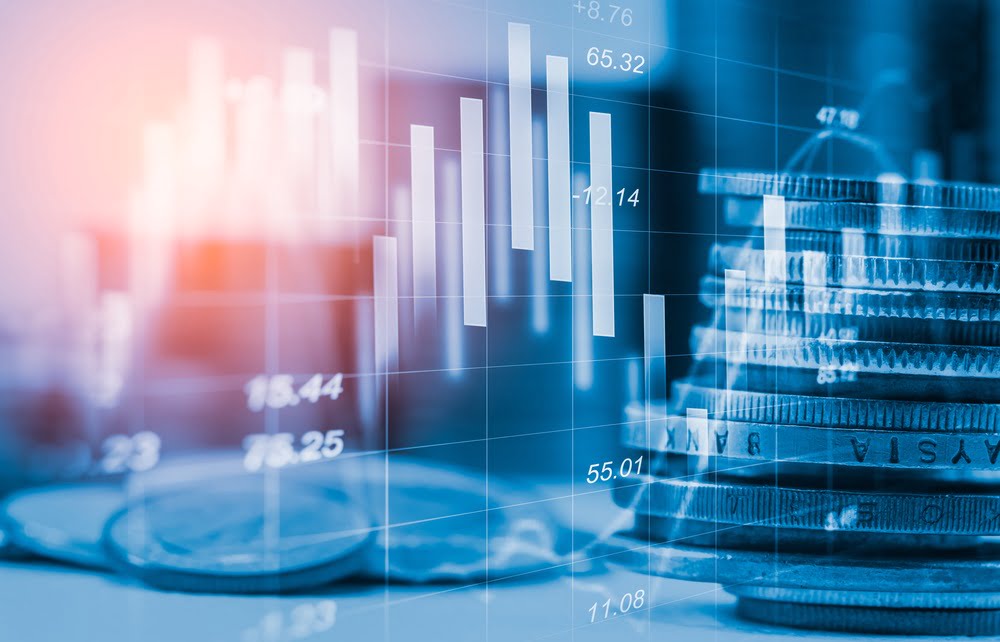 Canadian IT giant CGI has announced a pilot program in partnership with the National Bank of Canada and Skuchain, a supply chain financial solution powered by distributed ledger technology.

The project will aim to improve and streamline the negotiation of complex conditional agreements used by banks for securing financial transactions.

Standby letters of credit and guarantees are conditional agreements used by many industries to secure contracts. Global trade is an $18 trillion dollar market and these processes are currently conducted via email, subjecting parties to errors, delays, and lack of transparency regarding terms and approval status.

For the pilot, CGI integrated its Trade360 trade finance platform with Skuchain’s Contract Builder so that the National Bank of Canada is able to conduct its trade finance services on a blockchain B2B solution that is very likely to improve processing times, reduce risks and help strengthen the bank’s customer relationships.

NBC is the sixth largest commercial bank in Canada. Customers at the National Bank of Canada will be able to initiate, conduct, and conclude negotiations of standby letters of credit and guarantees entirely on smart contracts leveraging templates pre-approved by banks.

The integrated platform offers visibility across the lifecycle while increasing securities and most likely lowering costs, according to Patrice Roy, vice president of payments, cash management and international solutions at the National Bank of Canada.

“This pilot project is a great opportunity to leverage blockchain technology to simplify the process for negotiating standby letters of credit and guarantees while making it more transparent and secure. This will enable us to offer a simple, fast and efficient experience to our commercial clients which facilitates managing their business.”

“This standard is the result of more than two years of work by the Distributed Ledger Payment Commitment (DLPC) Working Group at the Bankers Association for Finance and Trade (BAFT) which our VP of Technology Ranganathan Krishnan has been captaining.”

The DLPC specification was designed to be used for a number of trade instruments, including invoices, guarantees, standby LCs, bankers acceptance, deferred payments, trade acceptance, letters of indemnity, and letters of undertaking.

Founded in 2014 in Mountain View, California, Skuchain had its Empowered Collaborative Commerce Cloud (EC3) Platform adopted across aerospace, food and agriculture, electronics, energy, auto, finance, and other industries in East Asia, Europe, the U.S., and Africa.