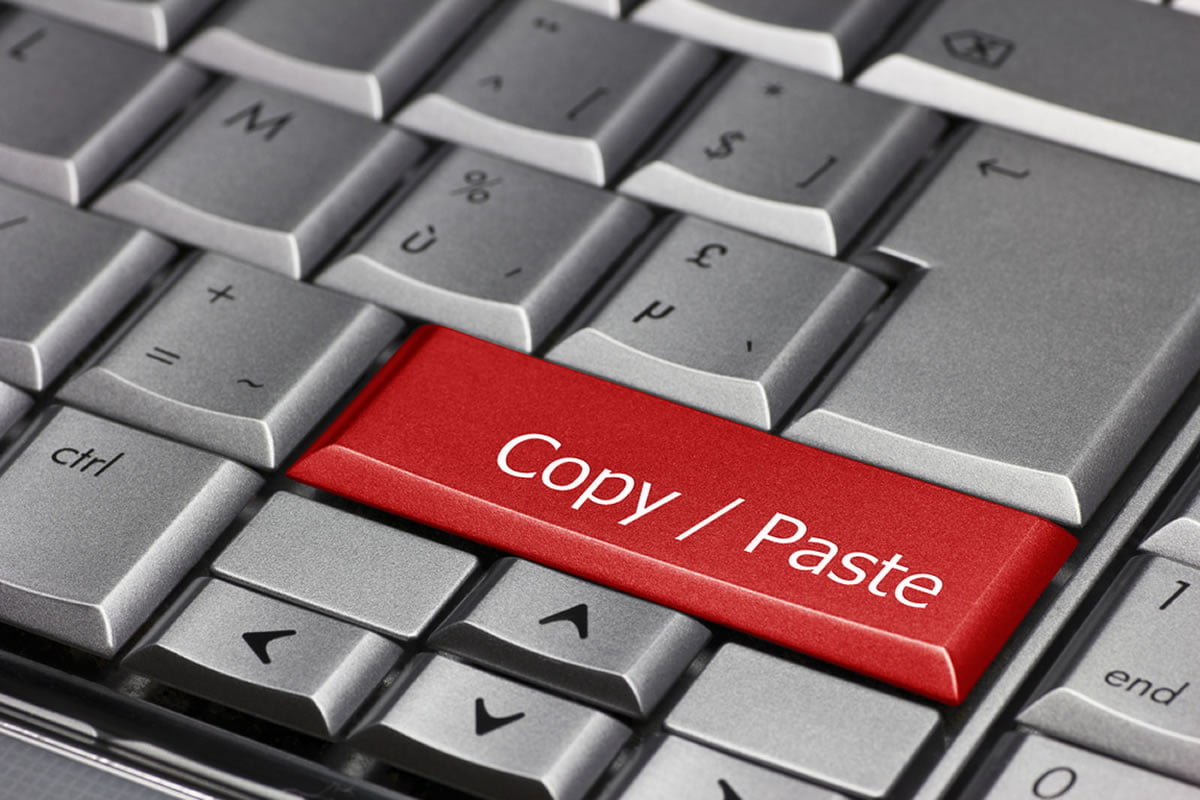 As the world went digital, so did a majority of industries, as many forward thinkers sought a technology that could revolutionize legacy systems. And while a majority of industries found success through the utilization of the internet and modern technologies, the journalism industry faltered, with “fake news,” plagiarism, and the like becoming the new black. But as with any growing problem, maybe blockchain technologies can provide a solution.

Since the dawn of internet news outlets, plagiarism has become a common sight on every ‘corner’ of the web, with bad actors often doing their best to profit off the work of a bona-fide journalist, writer, author or content creator. But Civil, a lesser-known, yet established blockchain startup, intends to save the online journalism industry from itself, revealing a collaborative partnership with the age-old Associated Press (AP).

As per a report from TechCrunch, Civil intends to harness its proprietary blockchain system to track AP-licensed content to ensure it is labeled and used within bounds at its final destination. On the other end of the deal, AP has inked an agreement that will allow outlets in Civil’s network to license its media.

Matthew Iles, the CEO and founder of the Civil startup, sees its licensing and content tracking system as the future of the online news space, as he pointed out that 50 to 70 percent of “big media companies” see their work republished without the proper credit and compensation. Along with tackling plagiarism, Iles expressed the vision for his brainchild in its entirety as he sat down with TechCrunch journalists.

Iles noted that he wants his firm to be an integral part of the “new economy” for journalism, allowing content creators to take full ownership of their work, instead of focusing on the traditional revenue models enlisted by legacy news agencies worldwide. Additionally, the blockchain innovator added that he wants to reestablish a sense of credibility in this industry, which has all but disappeared in today’s era of “fake news” and misreporting.

“We have a problem now of not even just dealing with literal fake news, but dealing with the social aspects of people not really knowing what to trust anymore because people are throwing around allegations. We think [Civil] is going to create far better signals for consumers to really know if a news organization is trusting and credible, despite whatever powerful people might be saying.”

Along with the AP/Civil collaboration, additional partnerships, which were hinted at by the firm’s CEO, are likely to become an integral part of this vision to reshape journalism as a whole as well.

While it has become apparent that Civil has taken a focus on newsrooms in traditional media, many are hopeful that the firm’s licensing tool will eventually see use in the crypto journalism sub-industry, as plagiarism has been rampant in this small corner of the internet.

Civil’s unexpected partnership with the Associated Press may be one of the firm’s final moves before the upcoming ICO of its CVL token, which is set to commence just three weeks away, on September 18th.