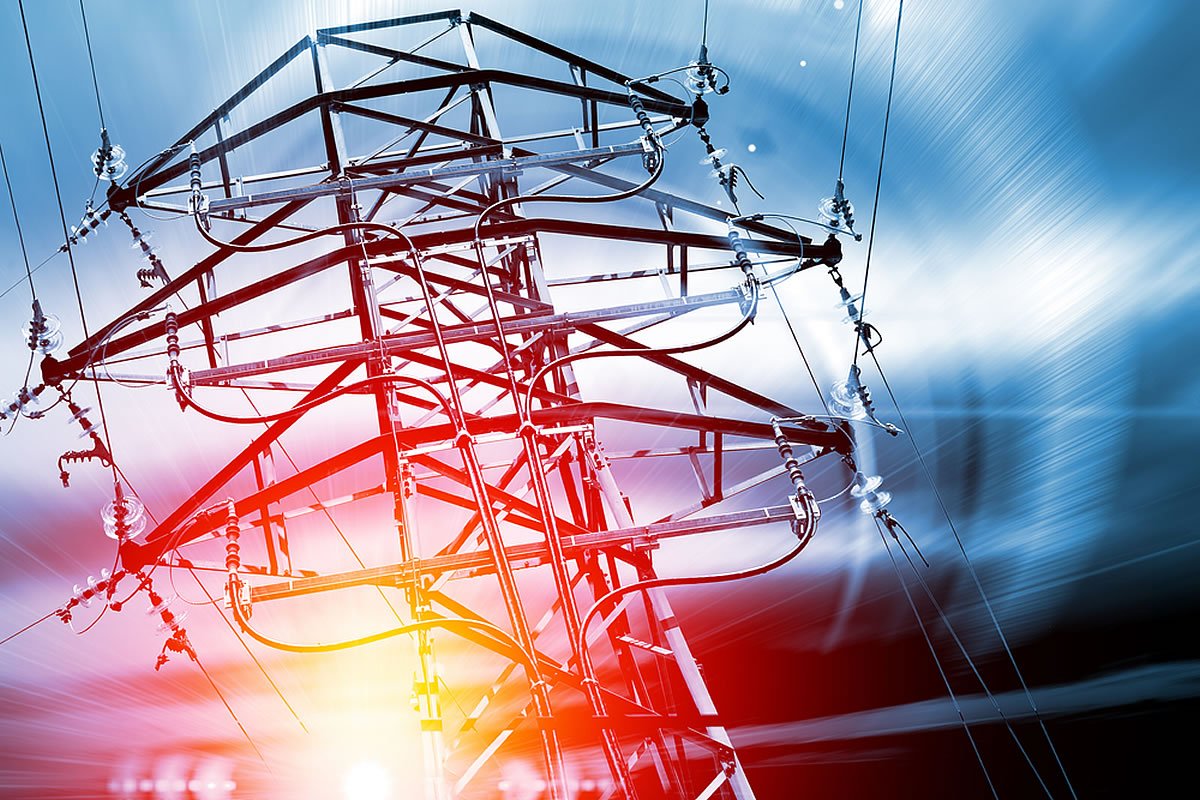 Australian based peer to peer energy trading platform Power Ledger will collaborate with Silicon Valley Power to track the renewable energy use of electric vehicles.

Perth startup Power Ledger has been pioneering blockchain based peer to peer renewable energy projects in countries around the world. Now the company has announced its first carbon credit project as it partners with Silicon Valley Power in Santa Clara, California and the Clean Energy Block Chain Network to create a digital record of Low Carbon Fuel Standard (LCFS) transactions. With its aim being to reduce both the processing time and cost of LCFS credits.

The project has two main goals, using Power Ledger’s cutting edge blockchain technology which tracks energy production, storage, and use in a transparent, auditable record. To be used in order to manage the consumption of low-carbon energy from Santa Clara solar and batteries at one of California’s largest public electric vehicle charging facilities. While also cutting the time and cost of processing LCFS credits by digitizing the management system that tracks low-carbon electricity as a fuel path.

The platform aims to cut out the need for additional software, hardware or engineers to connect the city-owned PV and SVP electric power grid by utilizing API data from pre-existing meters.

Power Ledger Managing Director and Co-Founder David Martin was quoted about the project,

“Silicon Valley Power is a leader when it comes to implementing innovative customer programs with cost-saving technology and digital accountability,” Adding later that, “We’re excited to demonstrate how the platform can assist with cutting both costs and carbon in a simple manner with a secure and clean energy source.”

The project is one of a host of Power Ledger energy tracking trials taking place in the US and around the world but it is the startup’s first foray into dealing with carbon credits. Silicon Valley Power Chief Electric Utility Officer John Roukema spoke about the collaboration saying,

“We’re looking forward to using the Power Ledger platform to enable the tracking of carbon- free electricity from source to customer electric vehicles,”

Previous Power Ledger projects have included a partnership with Kansai Electric Power Co. (KEPCO), Japan’s second-largest electricity utility, to trial P2P renewable energy sharing in the island nation. The aim of the trial is to allow electricity generating consumers to monetize on their investment of renewable energy while providing their community with cheaper energy via the blockchain based peer to peer platform.

Along with other projects in Southeast Asia and New Zealand, Power Ledger is currently conducting numerous micro-grid projects in its home country of Australia. The companies POWR coin is currently trading at $0.25 according to livecoinwatch.com, down from a high of $0.60 at the end of April.