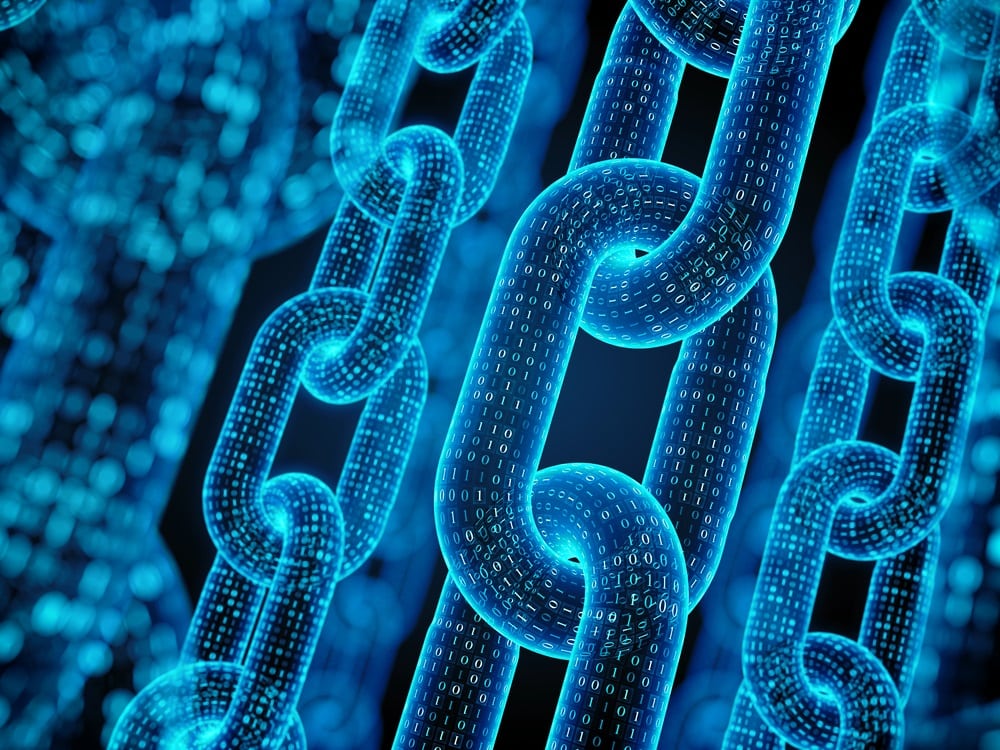 As the Australian state of New South Wales prepares to digitize property transactions by July 2019, the recently privatized Land Registry Services has announced a blockchain-based proof of concept (PoC) for electronic property conveyancing in partnership with Stockholm-based startup ChromaWay.

The firm will leverage proven approaches from implementations in Sweden and India.

“Under blockchain models, the data in a registry will remain secure and immutable, while also being accessible and searchable. It will provide an incontrovertible chain of ownership. It also has potential to transform land planning and development processes with a simplified, more efficient approach that removes burdensome paper-based processes and duplicated work that is currently the norm.”

When the Australian state finally moves to eConveyancing in July 2019, all paper certificates of title will be canceled. All land registry will be lodged electronically with a comprehensive view of rights, restrictions, and responsibilities, according to Adam Bennett, CEO of the land registry service.

“Rapid and far-reaching technology change is impacting traditional approaches to land dealings registration and general business operations around the globe. NSW LRS is embracing this new world by conducting a series of targeted experiments with globally-recognised technology companies.”

Other land sector actors, including Property Exchange Australia, may benefit from the increased transparency and reduction of data duplication as the business settles property transactions online. Pending regulatory approval, the changes to NSW LRS core systems, and core and non-core services are expected to smooth functioning of local and national property markets.

The Port of Antwerp, Europe’s second-largest seaport, has partnered with Abu Dhabi-based blockchain firm Maqta Gateway to implement the first international pilot for its “Silsal” project. The solution aims to link stakeholders across the trade community using blockchain in order to provide full cargo visibility and streamline trade flows and supply chains.

The pilot will test the technology’s capabilities to exchange, identify, and acknowledge cargo documents and certificates between the two ports.

Maqta Gateway, which is a subsidiary of Abu Dhabi Ports, signed a Memorandum of Understanding (MoU) with the Port of Antwerp to exchange experiences as both parties test the blockchain solution, said Captain Mohamed Juma Al Shamisi, CEO of Abu Dhabi Ports.

“This is an important moment for us as we prepare to implement the first applied blockchain solution of its kind between Abu Dhabi and the world. Our technology experts at Maqta Gateway are working with world-class international partners, such as the Port of Antwerp, to deliver fast, reliable, and secure trade transactions through rigorous development and testing programs.”

According to a whitepaper published by World Economic Forum (WEF) in collaboration with Bain & Company, blockchain may boost trade volume by $1.1 trillion in the next 10 years.